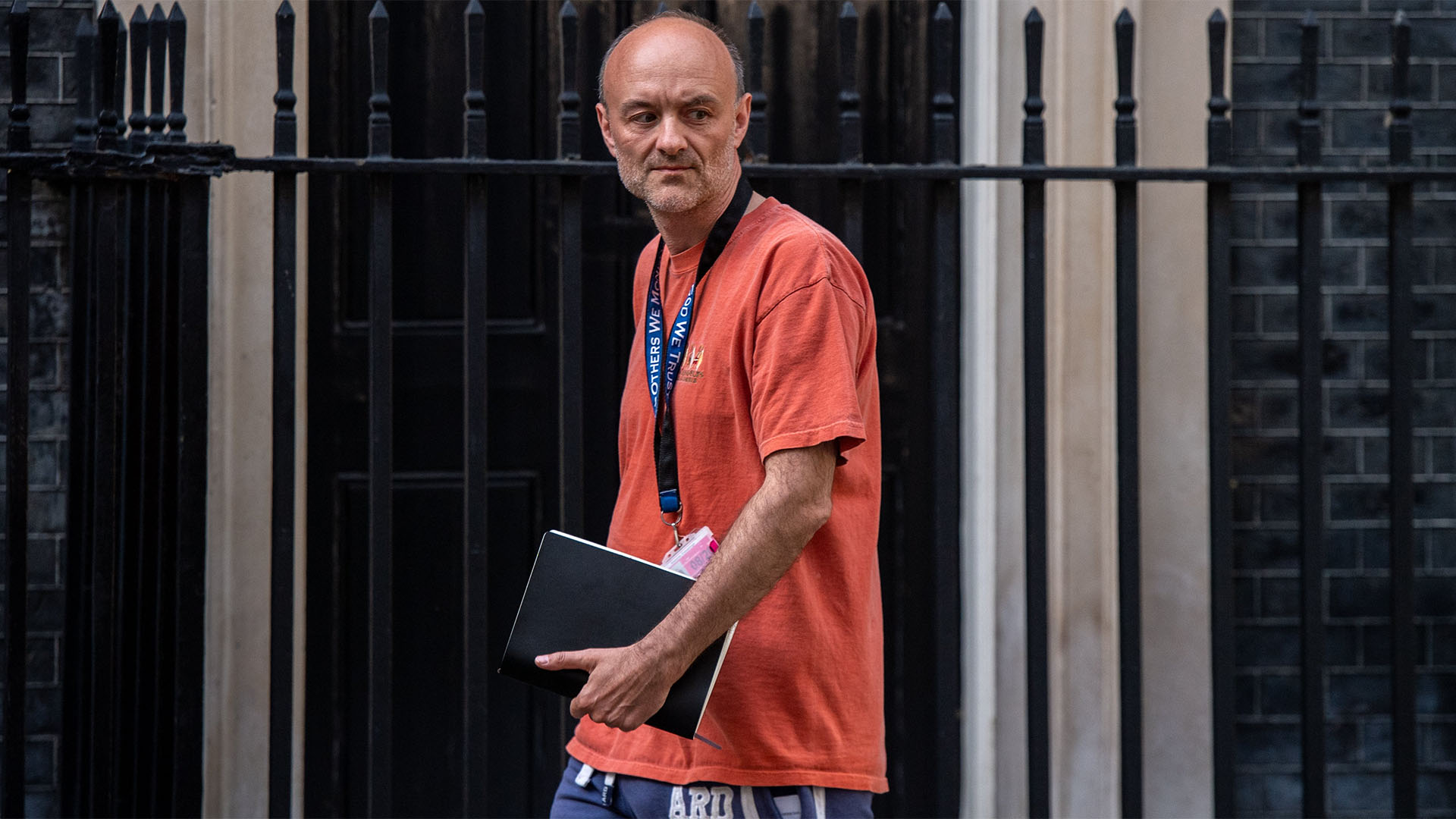 If Dominic Cummings succeeds in hanging on to his job, it will show how fragile the whole Boris Johnson project is. The Prime Minister came to office on the back of two populist campaigns with clever slogans invented by Cummings. They were “Take Back Control” and “Get Brexit Done.” Simplistic, effective and both thought up by the PM’s advisor.

Cummings can think strategically, concentrate on the facts and be nasty people. Johnson is incapable of mastering detail, wants to be liked by everyone and hopes he can wing it as Prime Minister by generating a sense of bonhomie. These skills are not appropriate for the Covid-19 crisis. Apart from avoiding the NHS being overwhelmed, Johnson has not had a good three months. We were late into lockdown, we exposed care homes to the virus, and we are now struggling to get an effective testing system up and running.

Johnson desperately needs Cummings, otherwise he would have responded to the anger of the public and the deep unease amongst his own ministers and Tory backbenchers and dismissed him. There are no comparable advisors waiting in the wings. The Prime Minister thinks without Cummings the ability of the government to deal with the massive issues of Covid-19, the Brexit talks, the economic slump, and the investment promises in the North.

The question is how deeply scarred will the government be. With an election a whole four years away, it is most likely that the progression of “events” will make the public’s memory fade. For instance, in 1981, the Thatcher government looked as if it would be swept from office because of its ruthless economic policies but two years later, it had a huge majority. It had only been in office for one term and people were prepared to cut the Iron Lady some slack.

But there is another scenario which should worry Conservatives. In 1992 they had been in office over ten years and, like now, had just been re-elected for a fourth time. Within months of victory, John Major’s government was forced to leave the European Monetary System in humiliating circumstances. The government’s reputation never recovered, even though the next election was years away. It is possible the Cummings crisis will have lasting effects.

The BBC began the year under attack from the new government. It recovered really well in the COvid-19 crisis with programmes that brought the nation together. Just when all seemed well, I sat down for Newsnight on Tuesday and heard Emily Maitlis state her opinions on the Cummings crisis. There were none of the “some people will take the view that” cautionary buffers that any objective reporter should insert into their script.

It was even more surprising from a journalist of Maitlis experience who had such a triumph with the Prince Andrew interview. Perhaps that’s the problem, has she become too powerful or arrogant?

It is such a pity as there are so many people waiting to attack the BBC. It was embarrassing for those of us who still maintain that overall, it is an institution of major value to the UK.

Ofcom have been bystanders in the systematic dismantling of the ethos that underpinned the launch of commercial radio in the 1970’s. I was proud to be part of the launch of Piccadilly Radio in Manchester which combined great music with a cracking team of news and current affairs reporters.