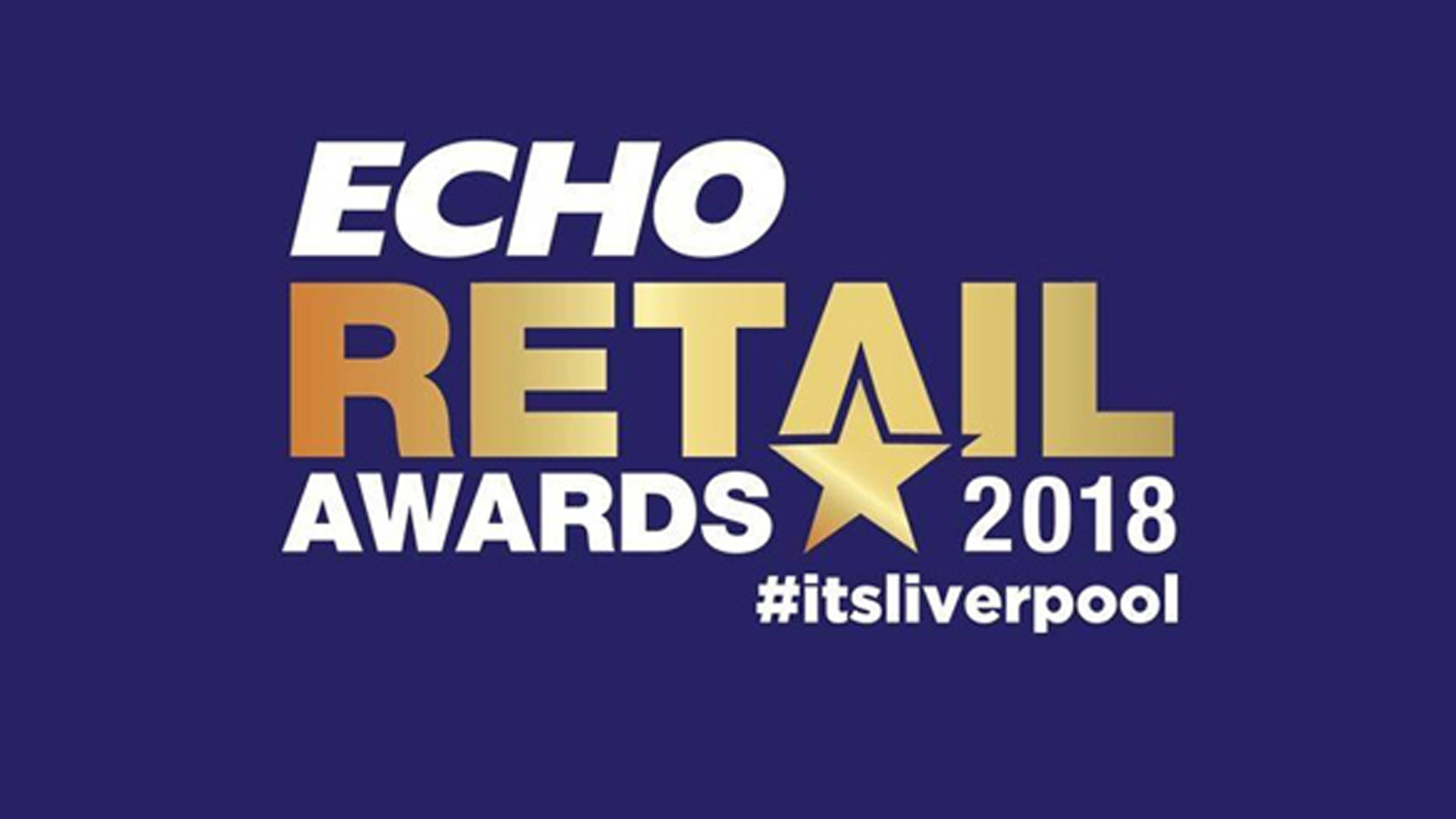 Downtown in Business is proud to support the next annual Echo Retail Awards, which return at the Titanic Hotel this October.

Partners and judges met this week in Liverpool City Centre to discuss plans for the upcoming awards which are to be held on the 7th October 2018, organised by OCD Events.

Recently, Downtown in Business, alongside the Liverpool BID Company has encouraged serious conversations surrounding the Liverpool retail economy and how best we can support, further and recognise the positive hard work of the retail community in Liverpool.

Bill Addy stated, “Retail is at the heart of the £4.4 billion visitor economy in the Liverpool City Region, yet it’s often taken for granted that it will always be there. Liverpool has a great history in retail entrepreneurship, from Boodles who began life in the 18th century, to 21st-century retailers such as Utility. We need to celebrate and support them, The Echo Retail Awards is one high profile way to do that, Liverpool BID company is delighted to support the 2018 Awards”

Organiser, Liz Dicastiglione said “the impact that retail has had on the city’s economy is undeniable; something that has seen Liverpool rise to the top of the list of must-see retail destinations in the UK and more and more people choosing Liverpool over any other city to shop.

Up until now, there has not been anything in Liverpool to recognise these outstanding retailers within the city centre; both big and small and those going the extra mile in the realms of customer service and innovation.

So, it was a great privilege for us to have created and produced the ECHO Retail Awards 2017. This year we are delighted that Downtown in Business have joined us as an associate sponsor and are keen to get involved in any way they can. Chairman David Wade-Smith will be joining the panel of judges which I am sure everyone will agree gives a great weight to the judging.”

Nominations are now open, and you can get involved here; https://retailawardsliverpool.co.uk/

For further information about the awards, please contact info@ocdevents.co.uk