Downtown Liverpool in Business were delighted to host a Leader's Lunch with Paul Winfield, Director of Aviation Development at Liverpool John Lennon Airport, at the Venue at the Royal Liver Building on 16th March. 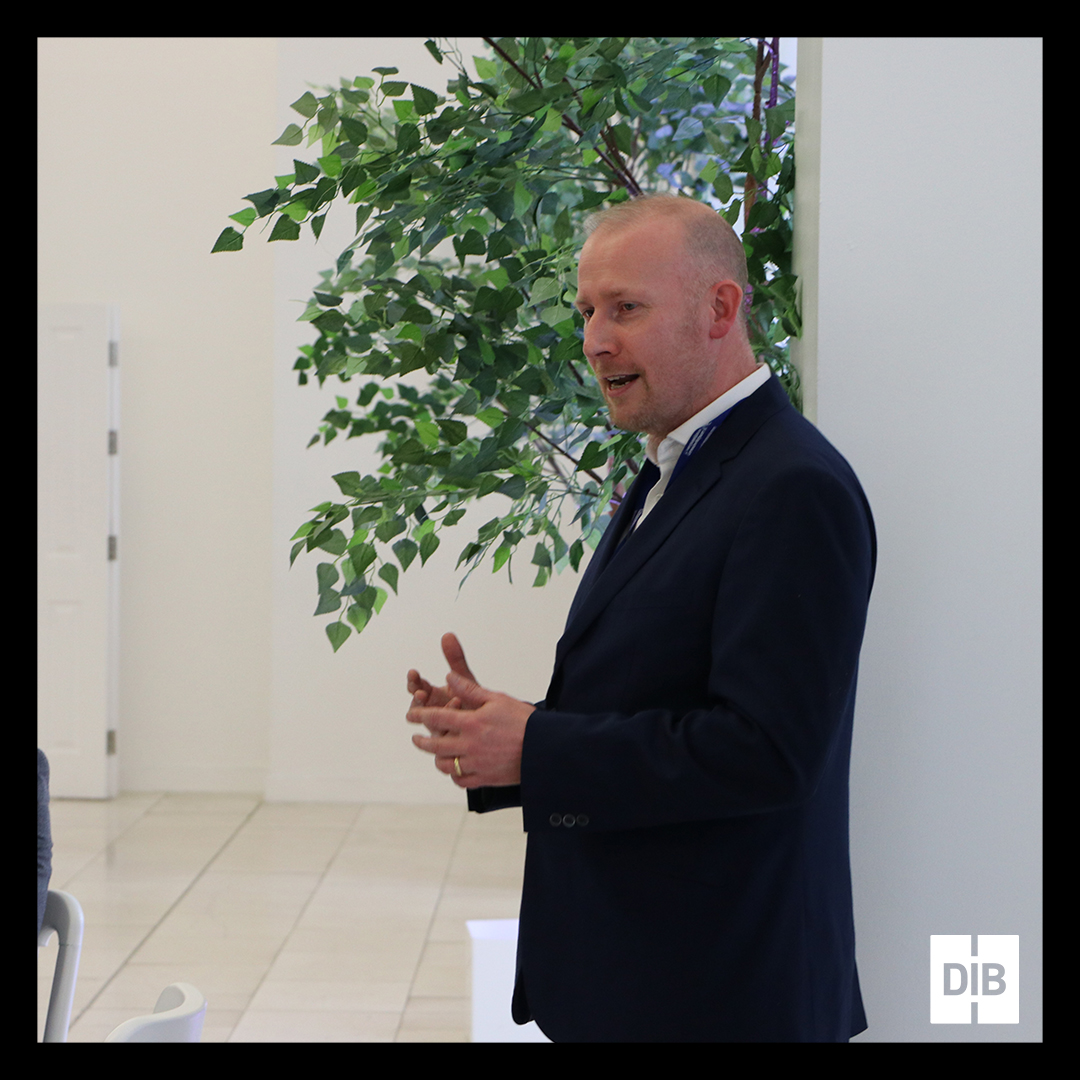 Downtown Liverpool in Business were delighted to host a Leader’s Lunch with Paul Winfield, Director of Aviation Development for Liverpool John Lennon Airport, at the Venue at the Royal Liver Building on 16th March. Paul joined Downtown CEO and Group Chairman, Frank McKenna to discuss the airport’s recovery post-Covid, global connectivity for the city of Liverpool, and how the airport sets itself apart from other airports in the North West.

Paul opened the discussion by reflecting on the success of Liverpool John Lennon Airport before the pandemic. He stated that ‘before Covid, Liverpool was the most valuable regional airport in the UK’. Paul reflected on his conversation with Chief Executive of the airport, John Irving, as they used other crises in the aviation industry, such as 9/11 and SARS, to try and create a strategy for the airport. He stated that the Isle of Mann airfield was extremely important to keep open and that sports flights, such as for Premier League footballers, provided business for the airport.

Paul was very optimistic about the airport’s recovery. He stated that Liverpool has made a 60% recovery, which is very high in comparison to other airports, and that ‘long term assurance for the airport is really positive’. ‘The future is bright’, he stated. Despite more airlines being introduced, he highlighted that the ongoing core objective for the airport is ‘to argue the case to give Liverpool global connectivity’.

Overall, the Leader’s Lunch was informative and allowed delegates to share their views on the airport and its role throughout the Liverpool City Region and beyond.

If you would like to attend any of our upcoming events, visit our events calendar page or contact mili.dacosta@downtowninbusiness.com.

We would like to thank The Venue at the Royal Liver Building and Relish Liverpool for their outstanding hospitality. 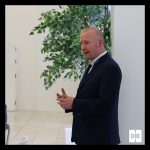 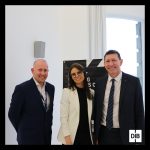 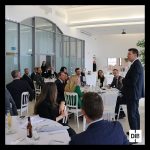 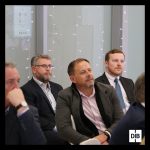 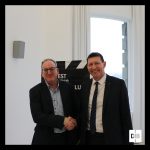 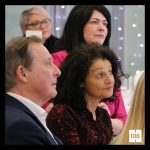 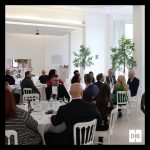 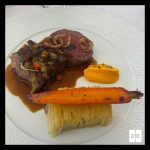 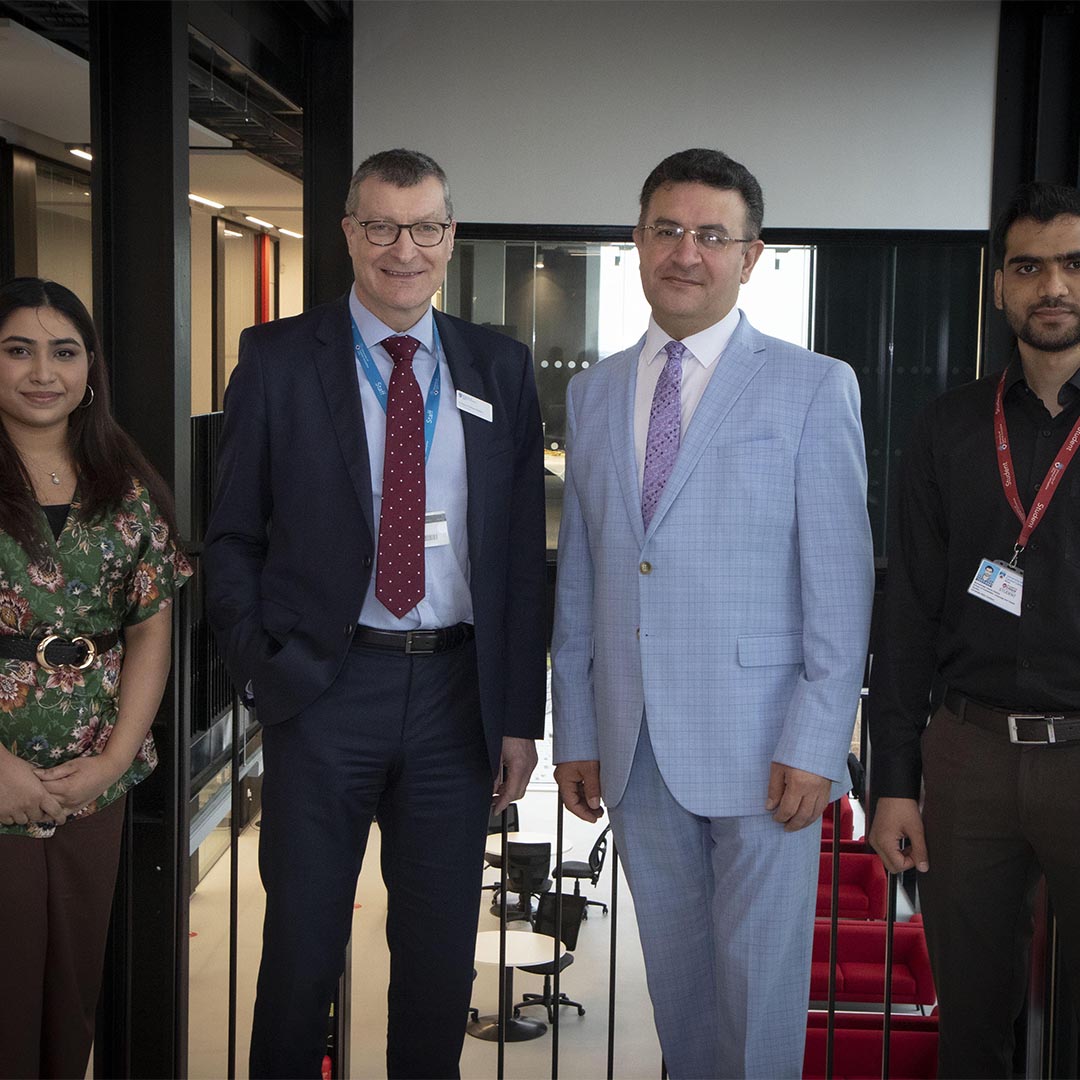 The Consul General of Pakistan visits UCLan to learn more about the University’s work and its plans for engaging educational partners in Pakistan. 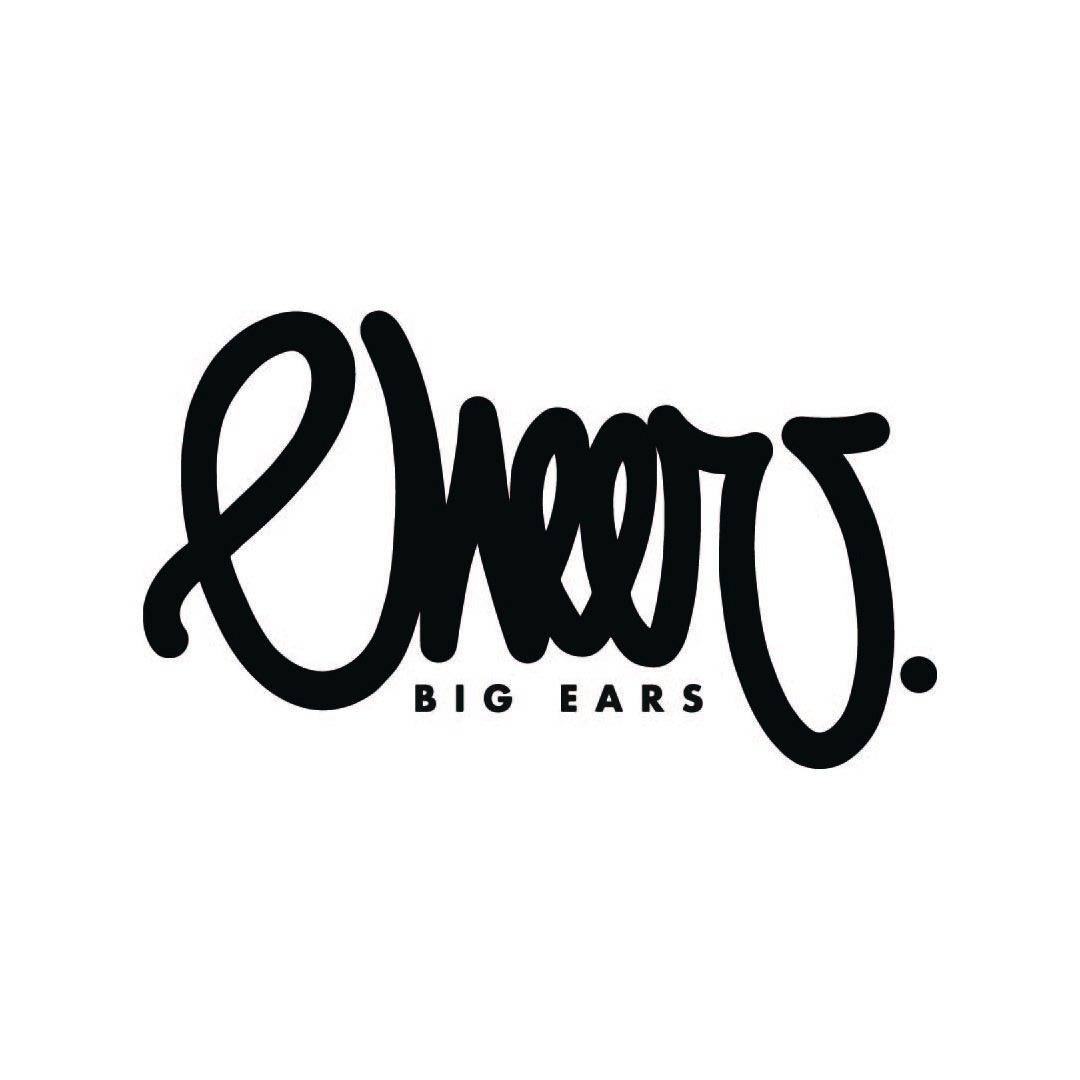 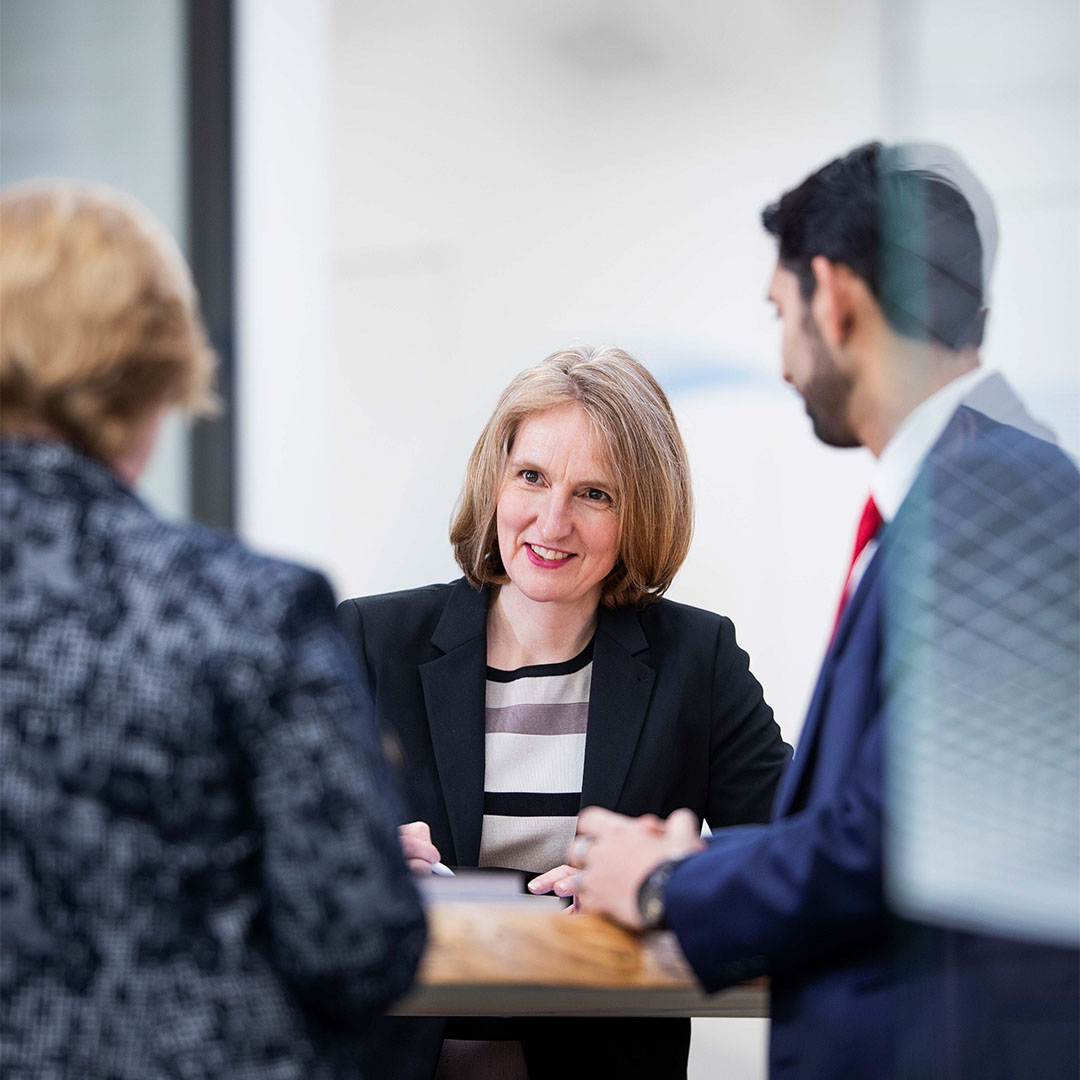 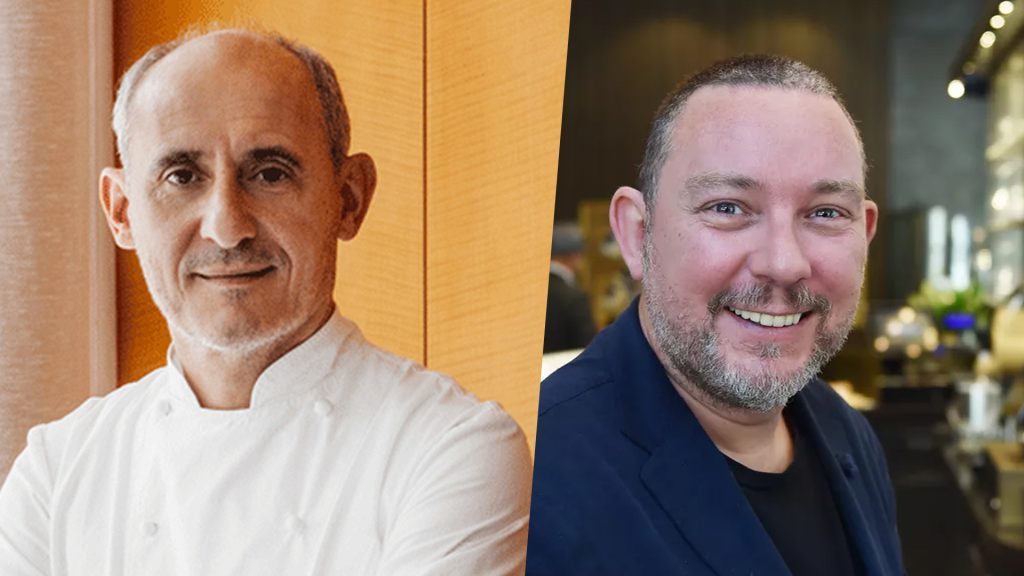