The Future of Liverpool & the Northern Powerhouse

The Future of Liverpool & the Northern Powerhouse 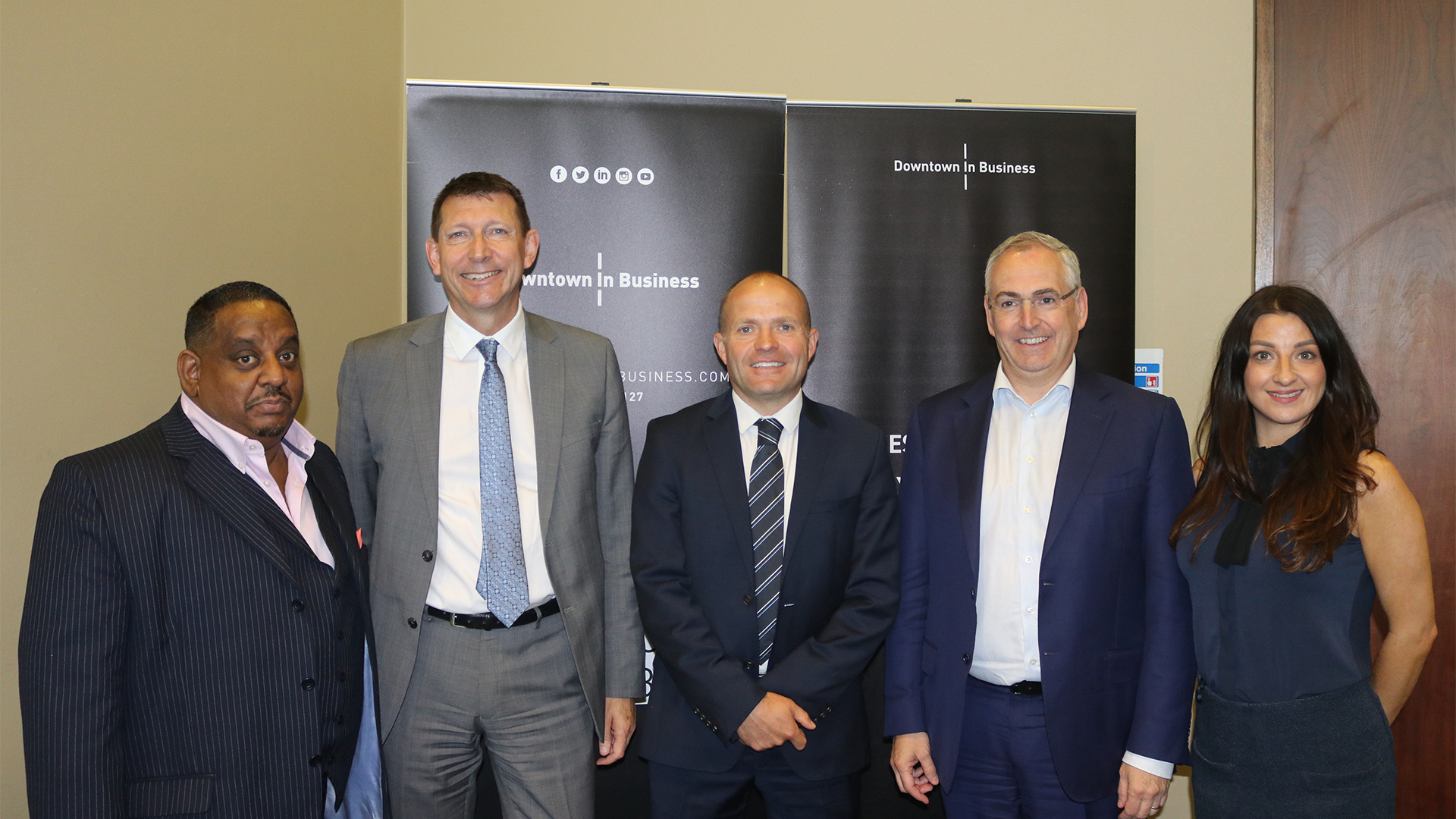 The event was hosted in the beautiful Hilton Hotel and the guests were met with fabulous hospitality and a meal from the excellent catering team before a panel of opinion formers was introduced by Downtown’s CEO Frank Mckenna to lead a discussion on issues affecting the future of Liverpool.

Many issues were discussed around the future of Liverpool, such as whether the Liverpool Region works as a cohesive unit, what a future governance model should look like and if Liverpool can maintain its place as an economic driver.

There was time to celebrate the successes so far, such as the period of successful physical regeneration and huge growth in Liverpool’s visitor economy since being European Capital of Culture in 2008. Frank Mckenna explained the opportunities recent regeneration projects have brought to the city and Richard Kenyon of Everton FC explained how a future project building a new stadium will help the rebirth of the port and therefore jobs and tourism.

Sean Beech of Deloitte explained Liverpool is now recognised as an equal with Manchester, and a leading city which is massively important to infrastructure and Business and from a Brand perspective, Liverpool is already recognised and doesn’t necessarily need the Northern Powerhouse association to compete on a Global stage.

However, business growth in other sectors outside tourism hasn’t been as fast and Sean reminded of the need to challenge outdated perceptions. He explained how Liverpool could benefit from matching its cultural offer with an improved commercial offer by considering how the city portrays itself to investors and by collaborating and talking to political leaders, city authorities could get behind each other and encourage business for all. Especially important in today’s political climate.

John Irving of Liverpool airport echoed this need for city authorities and businesses to work together rather than competing as has been his experience of working at an airport which challenges its neighbours for airspace and custom. He reminded of the need for communication and marketing,  as it’s possible for businesses to be unaware of what’s happening in a city only mere miles away and if this is the case how is it expected a potential investor in China will know?

Mark Butchard, agreed with the need to shout louder about ourselves but also believed we could help by supporting smaller businesses with the resources they need to grow. There was a shout out of support for this with Bill Addy of Liverpool BID Company explaining how his business prides itself on being able to provide this support and help keep diversity on the high street and Claire Libby explaining her struggles with moving her small business from London.

Merseyrail will be increasing its services across most lines from Sunday 14 March.

Davies Partnership has marked its 25th year with a fresh new rebrand, website, new structure, new hires, and key promotions as the business strengthens its position in the market during the COVID19 Pandemic.