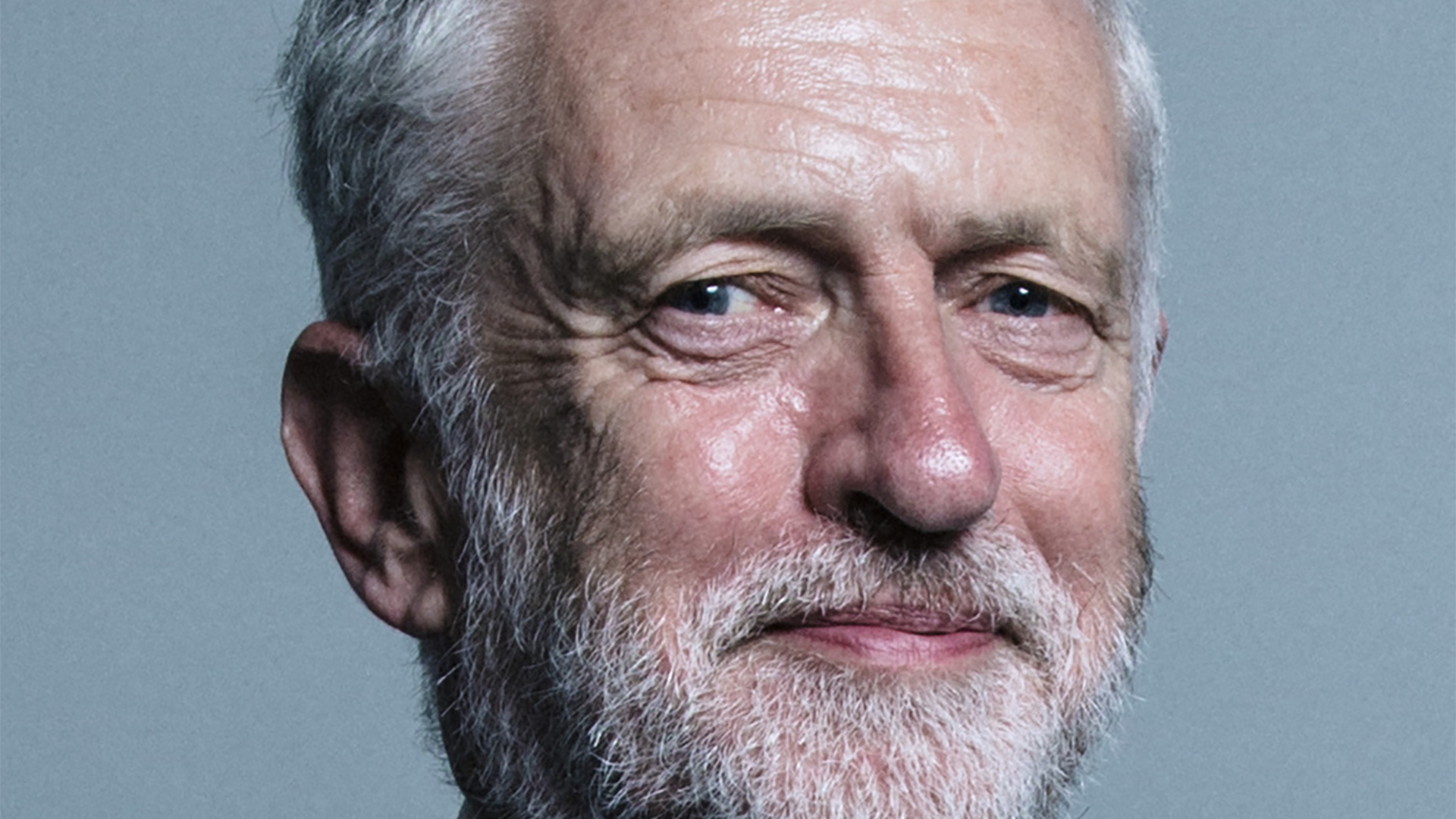 The credibility of opinion polls has taken a bit of a battering in recent times. Failing to predict the unpredictability of the great British publics voting intentions has inevitably led to some skepticism about the findings of polling agencies – particularly if the data they are publishing is not to your liking.

Nevertheless, as the Brexit debacle continues, the Tory Party’s civil war rumbles on, Boris Johnson lies to the Queen, is under investigation for a relationship with his Tech Instructor whilst he was mayor of London and has already lost more parliamentary votes as prime minister in a few months than Tony Blair did in ten years, surely Labour Party strategists are a tad concerned about the fact that current polls show them between 10-15 points behind the governing party?

The Jeremy Corbyn factor undoubtedly allowed Labour to perform better in the last election than anyone had anticipated. Even allowing for Theresa May’s woefully inadequate campaign, the Labour leader can claim to have enjoyed a half decent result – although sometimes you could be forgiven for thinking that his supporters think he actually won the election such is the narrative they have adopted since 2017.

As we approach 2020 though it is evident that the shine has come off JC. He and Labour have been lucky that the political news has been dominated by Brexit because internally the party is falling apart.

The failed coup against Deputy Leader Tom Watson at the party conference last month; a bitter power struggle at the top of the Labour tree between fantasist Corbynistas and pragmatists who support John McDonnell; a Brexit policy that is about as clear as mud; a hemorrhaging of membership leading to a challenging financial situation; an investigation into Antisemitism within the organization; and yesterday another high-profile MP quit the party.

Louise Ellman has been a Labour member for 55 years. She was an outstanding local government leader who I had the pleasure of working with (and learning from) at Lancashire County Council. Her loyalty and commitment to the party cannot be questioned. Her departure is a tragedy for Labour.

So, it should not have surprised me that whilst in London this week I was told by three senior Labour politicians – from across the party spectrum – that they expect a heavy defeat when the next General Election happens.

My view is that an election anytime soon gets us another hung parliament. Although one of them agreed with that assessment, they all believe that Labour will lose seats to the Liberal Democrats, the SNP and the Tories.

If Labour fails to win an election against this rag, tag and bobtail government, what future does it have?

The inquisition following another defeat will be the party’s bloodiest yet. However, with a left dominated NEC, Trade Union leadership and grass roots membership, how and when does Labour get back to reality?

Only the fear of a Johnson majority government is holding Labour tenuously together right now. Once that goes, the party could well be over.