The state we’re in 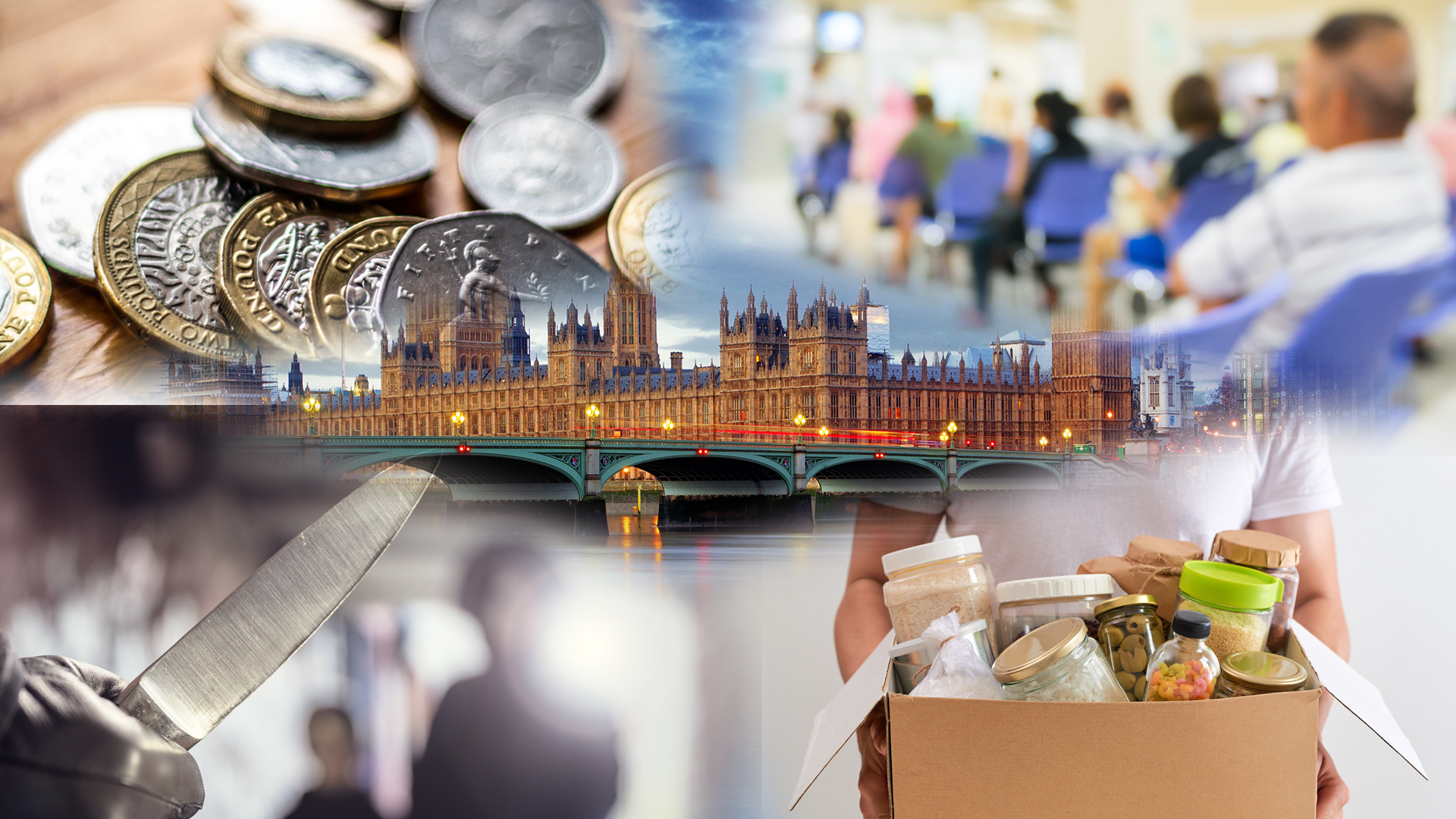 I’m fed up writing about Brexit and I’m sure you’re equally as fed up reading about it. That it continues to dominate politics and political discussion in the UK is beyond depressing.

It’s not as if there aren’t other things to talk about. How about rough sleeping or homelessness? A shameful blot on the landscape of many of our major cities for far too long, even the best local initiatives are failing to address the underlying issues that have resulted in the vast majority of these people living on the streets – social issues that can include mental health challenges, an unexpected bereavement, alcohol and drug dependency or redundancy to name just a few from those on the streets I have spoken to.

Or knife crime? Murders and serious injuries are now at epidemic proportions from those who now see wielding a blade as normal as kids in my day used to find throwing a stone.

Or food banks? In 2019 we have people who are IN WORK having to visit community centre’s and rely on donations from others in order to simply put food on their families table.

What about getting a hospital appointment or an audience with a GP? The NHS is not at breaking point, it is broken and those at the sharp end, the patients and the poor bloody infantry – the doctors, junior doctors, nurses and care workers – have been abandoned and all but forgotten about outside of the occasional tabloid horror story.

Then there are those who are on benefits. Universal Credit has been an abomination that has made the lives of thousands a misery. Ironically and inevitably it has led to many of them to end up on the streets, homeless or suffering from mental and physical health issues, adding to the burden of a public sector already in crisis because of that magical economic experiment quaintly labelled ‘austerity’.

That economic strategy and those issues, along with many others, ought to be exercising the minds of the political commentators and our leaders – but Brexit is overshadowing it all.

That we are now facing the prospect of European elections and a further delay to a decision about our exit from the EU is not only bad news for the sanity of a nation, but a travesty for those individuals and families who are suffering dire consequences of the paralysis of British politics.