The vaccine and the business

In his blog Jim notes the euphoria surrounding news of a vaccine against Covid-19 but forecasts it will be a while before business in the North feels the benefit. He also marks the 30th anniversary of the fall of Margaret Thatcher. 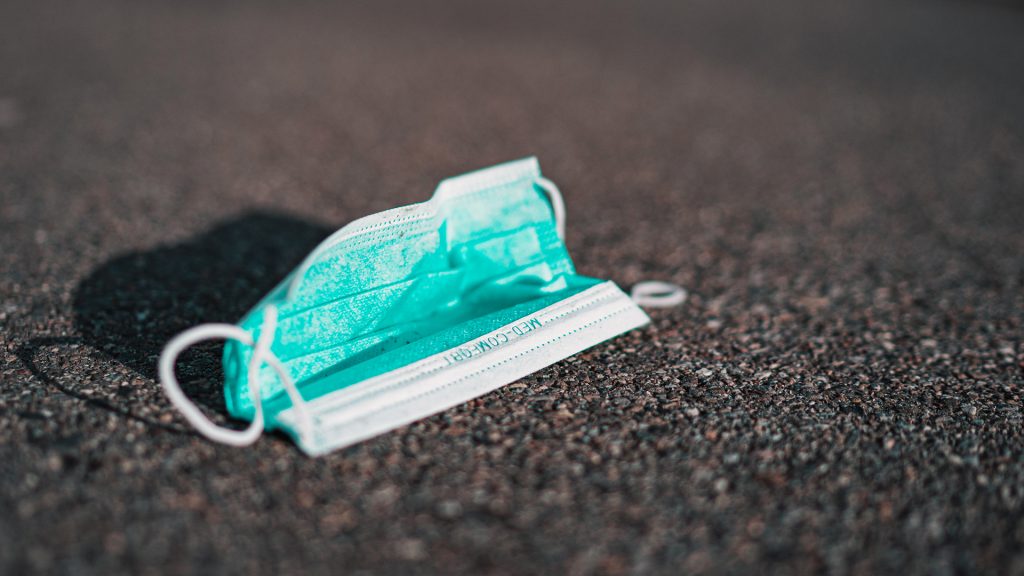 The euphoria over the discovery of an effective vaccine is understandable. It is also overdone, particularly in relation to business in the North.

The rollout of the vaccine is going to be one of the biggest logistical exercises we have ever seen. I am sure everyone will do their best, but the government have not developed a good track record in this crisis. Whether it be the delivery of protective clothing in the early stages of the pandemic, through test and trace, to the provision of computers to home working poorer pupils, performance has been patchy.

Quite rightly the elderly and vulnerable will be first in the queue to be vaccinated, but this won’t immediately answer the demand of business, particularly hospitality, to open up.

The Prime Minister is under enormous pressure not to extend the lockdown into the weeks before Christmas, but many restrictions on business are likely to remain while the vaccine roll out makes inevitably slow progress through an adult population of 52 million people.

Meanwhile the economic cost of the pandemic on the northern economy is becoming clearer. The Northern Health Science Alliance led by scientists from leading northern universities says 2020 has seen an exacerbation of regional inequalities. They estimate that increased mortality has cost nearly £7bn and the impact on mental health around £5bn.

The government says it is still committed to the “levelling up” agenda, but it is hard to see progress amidst the blizzard of bad news coming from the pandemic. The scientists say levelling up would be assisted by a number of measures including giving more resources to local councils and health authorities to do a better job than central government on track and trace.

Ministers point to the £30bn job scheme and other measures. It is likely that the pandemic will have cost us £40bn, twice the economic crash of 2008 and the government can’t rely on extremely low borrowing rates for ever. Nevertheless, extra Tory seats were won in the North last December and promises were made.

Commenting on the report, Miranda Barker of the East Lancashire Chamber of Commerce raised another issue that is fast coming down the track for northern businesses…. Brexit.

In seven weeks, the transition period is over. I stand by my forecast that a deal will be done. I am reinforced in that view by the likelihood that the new Biden administration would not be impressed with a no-deal bust up between the UK and Brussels. Even with a deal at this late stage, it is bound to be a difficult time for business coping with the extra bureaucracy that this foolish move to leave the EU will bring.

It is thirty years ago that Margaret Thatcher was brought down by her own MPs.

Despite the passage of time, the drama of her fall from power still resonates. I was a reporter at Granada at the time and it was one of the most dramatic political stories I covered. From the straws in the wind provided by the stalking horse challenge of backbencher Sir Antony Mayer, through the search for a North West Tory who would go on the record against her (Crosby’s Malcolm Thornton did the job on Runcorn station) Then we had the resignation of Geoffrey Howe, the power play by Michael Heseltine, the surprise victory of the dull John Major and Thatcher’s tearful farewell in Downing Street. 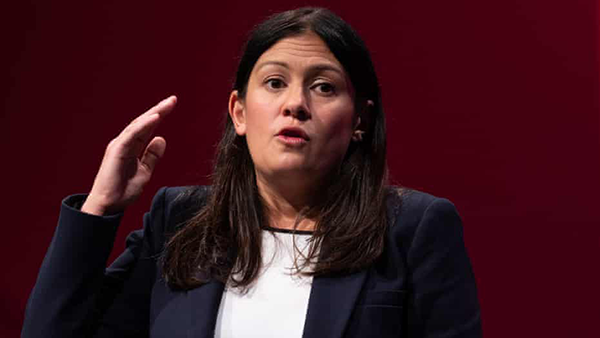