The wills hat-trick we all need to complete 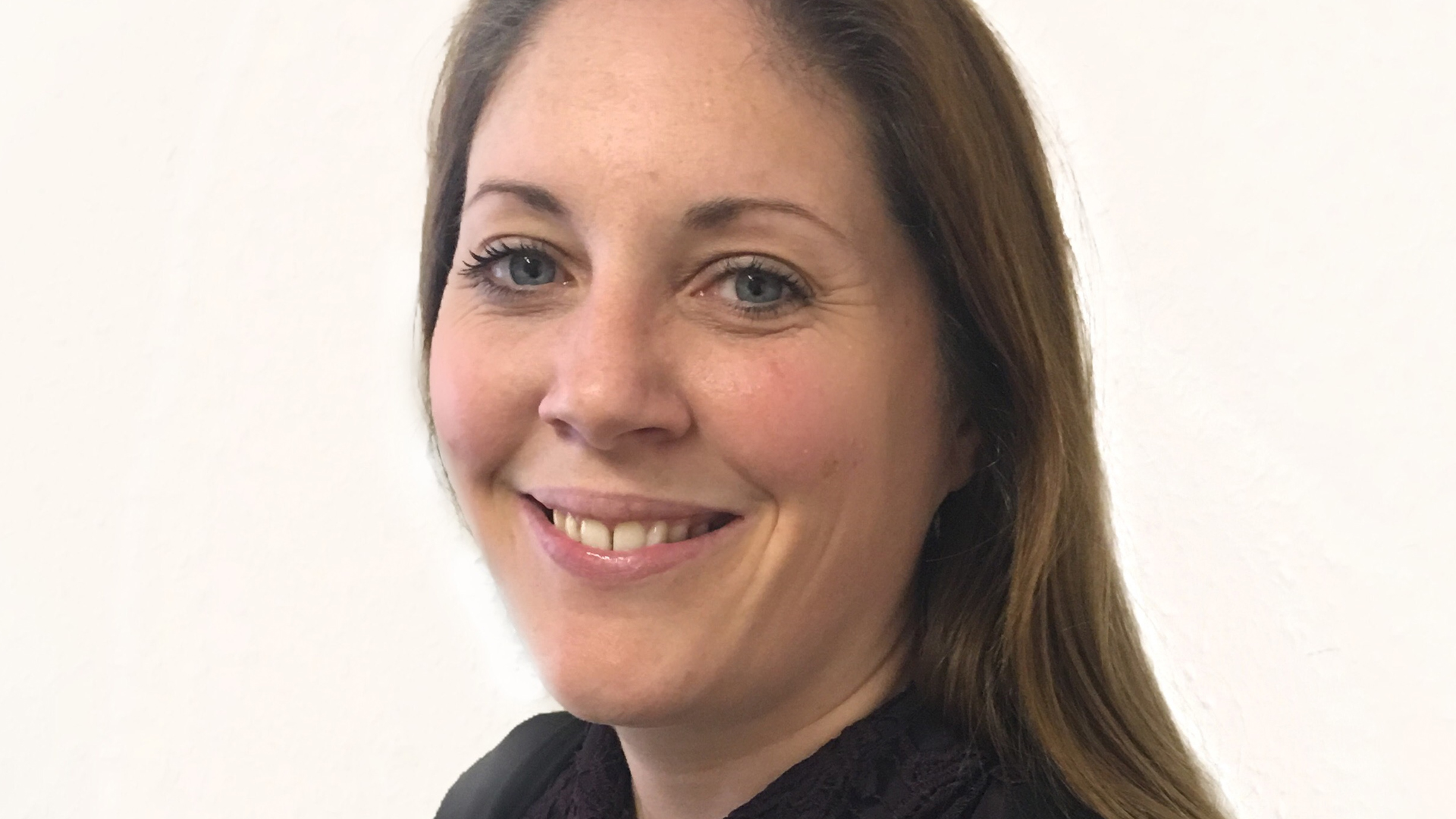 The average person will need to rewrite their will three times in order to keep it relevant to their changing situation, a leading solicitor has claimed.

Claire Currie, from Kirwans law firm, which operates throughout the UK from their offices in Liverpool and Wirral, said that people who believe they only need to make one will could be putting their loved ones’ inheritance at risk.

Instead, she said, consumers should plan a wills hat-trick, to be written and reworked at various intervals in order to ensure it remains relevant to the different stages of their lives.

Claire said: “People tend to talk about a ‘will’ as a singular, one-off document. However, once written, wills need to be revised at least twice. The initial will should be drafted, at the latest, after the birth of a first child so that provisions, and guardianship in particular, are made for the child in the event of the parent’s death.

“The second revision should be made when the person is middle-aged in order for them to add their children as executors of the estate; with the third being created when the person hits their older years and needs to consider the possibility of a care home at some point in the near or distant future.”

Despite Claire’s warnings, recent research reveals that 54% of UK adults don’t have a will, and 5.4 million people don’t know how to make one.

In addition, 60% of parents don’t have a valid will, either because they have never made one, or due to the one that they have being out of date.

Further research published by Macmillan Cancer Support last year revealed that 42% of over-55’s don’t have a will, and that 1.5 million people may have unknowingly made their will void by getting married – a move that renders any previous wills invalid.

A failure to have a valid will in place could result in a person’s children being cared for by someone they would not choose, while their estate may not be passed on to the person of their choice.

Claire said: “Time and time again we see people coming to us who are completely bewildered to find, for example, that they are not named in their late partner’s will, simply because they never got around to updating a previous one.

“People should review their will every five years or after major life changes; a failure to do so could mean that their true wishes are not carried out or that monies are lost in care home fees or inheritance tax.”