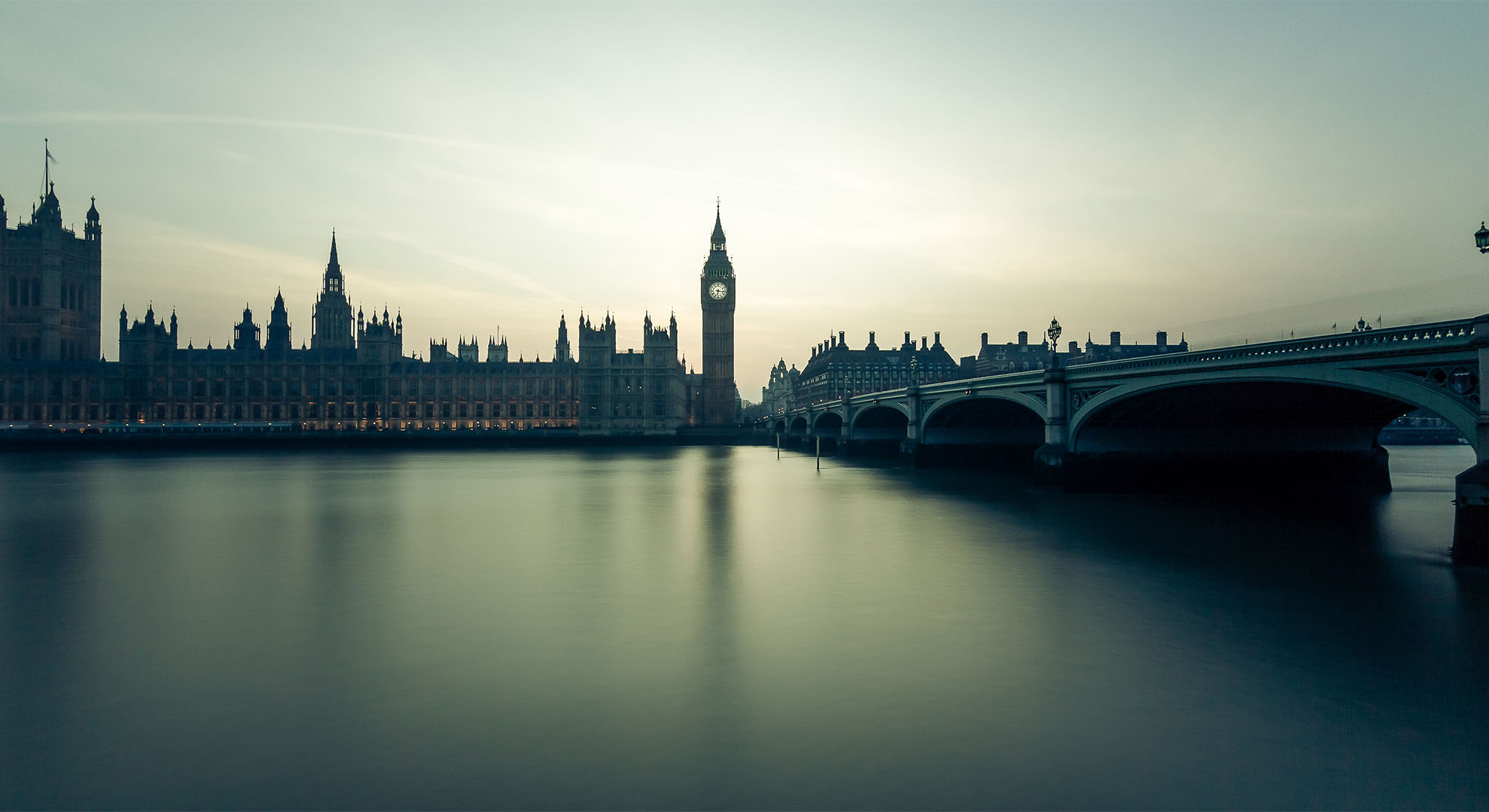 Echoes from the past

The Prime Minister goes to the country in a snap General Election appealing for support across party lines. The Irish border is a major issue in the campaign. Labour is led by a man whose leadership qualities are questionable. Meanwhile the Liberal centrist tradition is weak.

I speak not of now but of the General Election of December 1918, exactly a hundred years ago. In the wake of the Great War, Lloyd George put himself at the head of a coalition that cut across Tory and Liberal loyalties. Coupons were issued to Conservative and Liberal candidates who supported the Prime Minister. The result was good for Lloyd George personally. He remained Prime Minister, but he split his Liberal Party sending them on a spiral to obscurity from which they briefly recovered in the 2010 Coalition government.

Then as now the future of Ireland was a big issue. It was the last election where the whole of Ireland took part. It saw a huge surge in Sinn Fein support which led, four years later, to the creation of the Irish Free State and Northern Ireland separated by that border which is at the heart of the current Brexit crisis.

The Labour leader in the election was a man called William Adamson who had emerged as leader following a faction fight in 1917. Few would have tipped him for Labour leader but, as with Jeremy Corbyn, circumstances provide surprise leaders.

Downtown in Business maintained its tradition of hosting ground breaking events this week. I had the pleasure of hosting a members’ dinner where our guests were two of the top people in Network Rail (NR).

NR has been subject to criticism by the elected mayors of Greater Manchester and the Liverpool City Region. Andy Burnham and Steve Rotheram argue that democratic devolution cannot fully be realised whilst bodies like NR and the Highways Agency remain outside the direct influence of democratically elected local politicians. Decisions on road and rail investment have a huge impact on our lives and should be integrated into the city region’s governance arrangements, so the mayors’ argument goes.

I think NR has been seen as remote and unaccountable because of a reluctance to engage fully in debate and explain their side of the story. That is changing, and Downtown was chosen as the forum where two top NR executives were prepared to face a range of questions from Downtown business people who all had their stories of cancelled and overcrowded trains.

Patrick Cawley, who oversees big projects, was frank about things that had gone wrong. For instance, delays in completing work on the Preston-Manchester line was at the heart of the summer crisis. Old mine workings turned out to be far more extensive than originally envisaged. Lessons had been learnt for the introduction of the next set of timetable changes shortly.

The NR executives wouldn’t be drawn into the politics of reintegrating the rail network with the operating companies or Labour’s plan for renationalisation. But it became clear that NR have to wrestle with changing government decisions. The full electrification of the Leeds- Manchester line being a case in point. Through all the uncertainty caused by the Transport Secretary Chris Grayling, NR continues to draw up plans.

I got the impression NR are happy to engage with the city region mayors while pointing out that they have to take national considerations into account at the same time.

Cawley stressed that the need for HS2 was one of capacity rather than speed and the evening ended with an appeal from NR’s David Golding for more private sector investment in rail projects. Business finance could give a major boost to areas around stations. The retail transformation of Birmingham New Street was given as an example. Similar opportunities are looming at Piccadilly Manchester although there are sharp disagreements among the parties involved over how HS2 and Northern Powerhouse Rail are going to be successfully integrated.

Anyway, it was good to see Network Rail talking frankly about its complex problems. May this open approach continue. 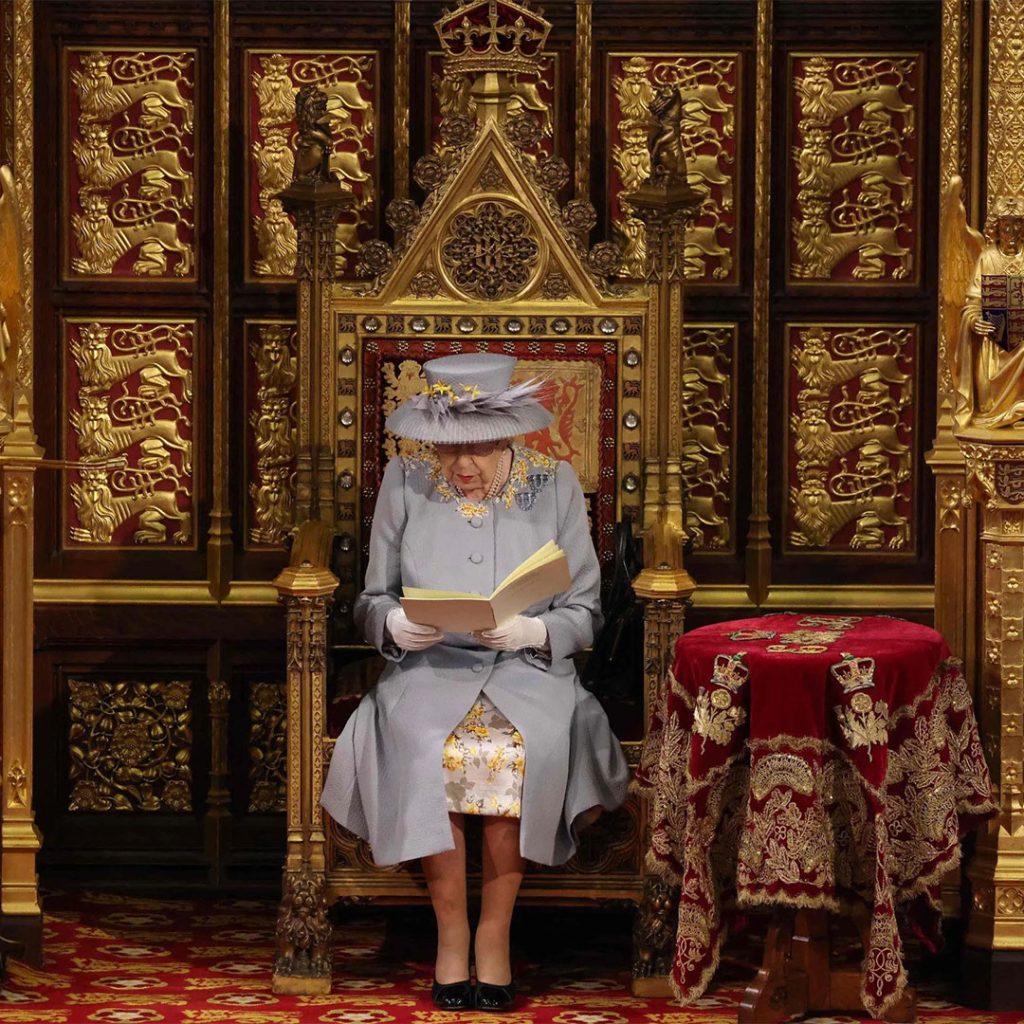