Thin pickings for North in reshuffle

By callum11th January 2018 No Comments 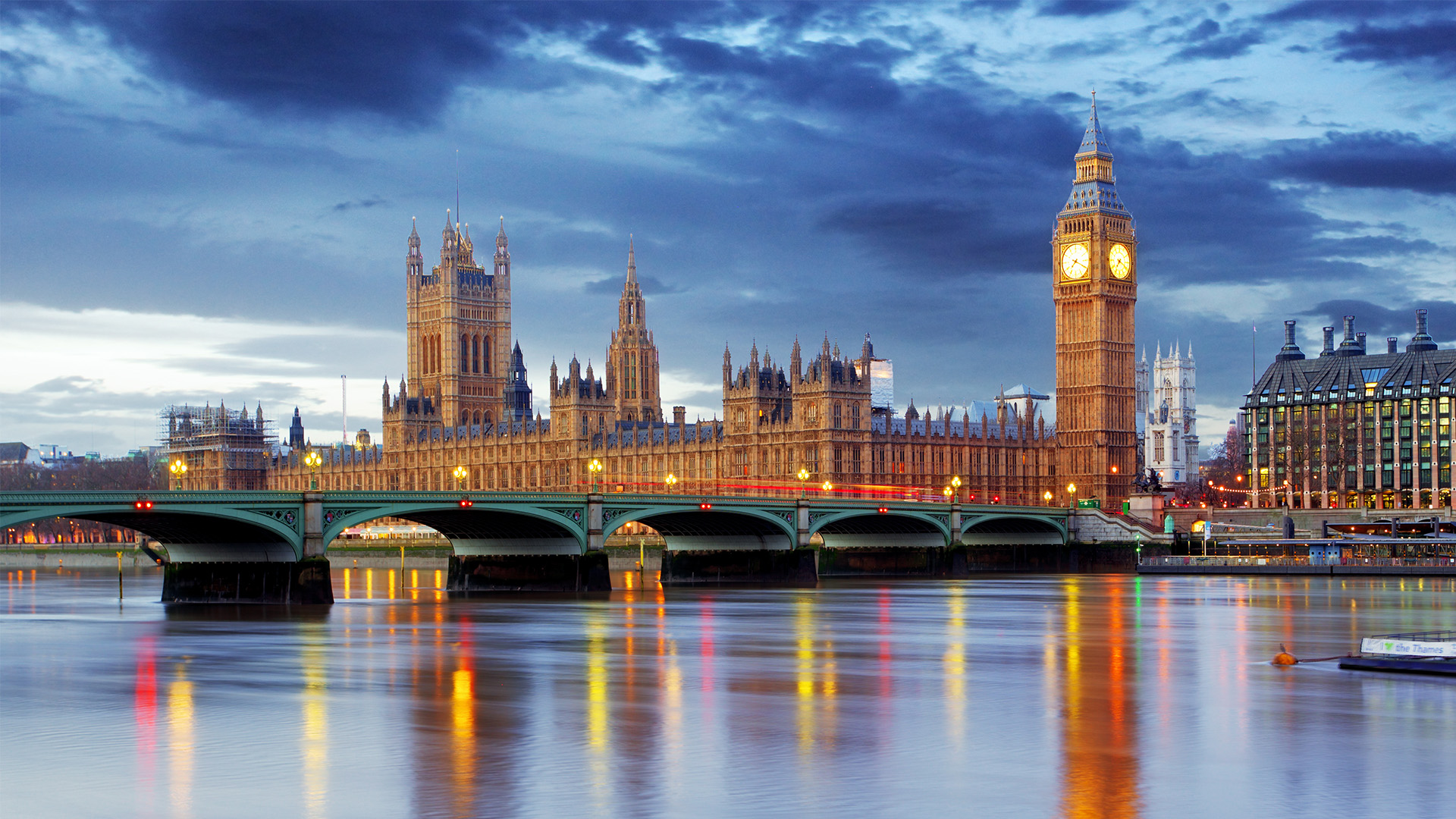 It’s a good job Justine Greening threw her toys out of the pram, or the North wouldn’t have a single Cabinet Minister after the reshuffle.

The refusal of the former Education Secretary to move to head up the Department for Work and Pensions meant a quick call to Esther McVey to take the post. It’s been quite a roller coaster for the glamourous former TV presenter whose scouse accent makes a welcome change from the plummy voices of the Eton crowd that are still well represented in the Cabinet.

She lost her Wirral West seat in 2015 after a nasty personal campaign by Labour, but replaced George Osborne as MP for Tatton last June. Within months she was appointed Deputy Chief Whip and now she’s in the Cabinet as Secretary of State for Work and Pensions. But she wasn’t the first choice for the job which raises the probability that the Prime Minister originally thought it alright, in a Cabinet of 22 people, to have none from a North of England constituency.

The lower ranks have few northern representatives. The Preston North MP Ben Wallace had claims on a Cabinet place but remains as Security Minister and former Trafford Council Leader Baroness Williams retains a high-profile Home Office role in the Lords. Rossendale’s Jake Berry remains Northern Powerhouse Minister, which is a welcome surprise as the holder of that post usually changes with each reshuffle. Finally, we have Andrew Stephenson (Pendle), Paul Maynard (Blackpool North) and David Rutley (Macclesfield) as middle ranking whips.

In fairness we should not overlook the fact that Altrincham’s Graham Brady remains chairman of the 1922 committee of Tory backbenchers. I saw him on the fringe of the Tory conference in Manchester last autumn. Brady has never been a headline seeker but clearly gave me the impression that he knows the fundamental problem the Tory Party has with its top down organisation and lack of appeal to young people. We’ll see if the new chair, Brandon Lewis, makes a difference.

As to the reshuffle itself, one is left asking what was it for? There remains a pressing need to remove Boris Johnson, who has shown himself unfit to hold the serious office of Foreign Secretary. However, if the Prime Minister is too weak to do that, why raise expectations of major changes which remain unfulfilled? Some able women are on their way up. Keep your eye on Clean Energy Minister, Claire Perry, for instance, but overall there is a sense that little has changed, and some unfortunate errors have been made. Why was the Business Secretary Greg Clarke undermined with talk that he would be sacked? He is one of the more able members of the Cabinet as was demonstrated when he helped set up the Northern Powerhouse.

As I discussed last week there is a need to look beyond Brexit to the domestic agenda where Labour could expose the government’s weak flank. There are signs that Mrs May is taking steps to do this. Changes in job descriptions count for nothing in themselves but adding “Housing” to the title of the Communities Secretary Sajid Javid and “Social Care” to Health Secretary Jeremy Hunt’s job description shows where the government intends to act. The “plastic” initiative by the Prime Minister is another attempt to get the young on board.