Time for a National Government 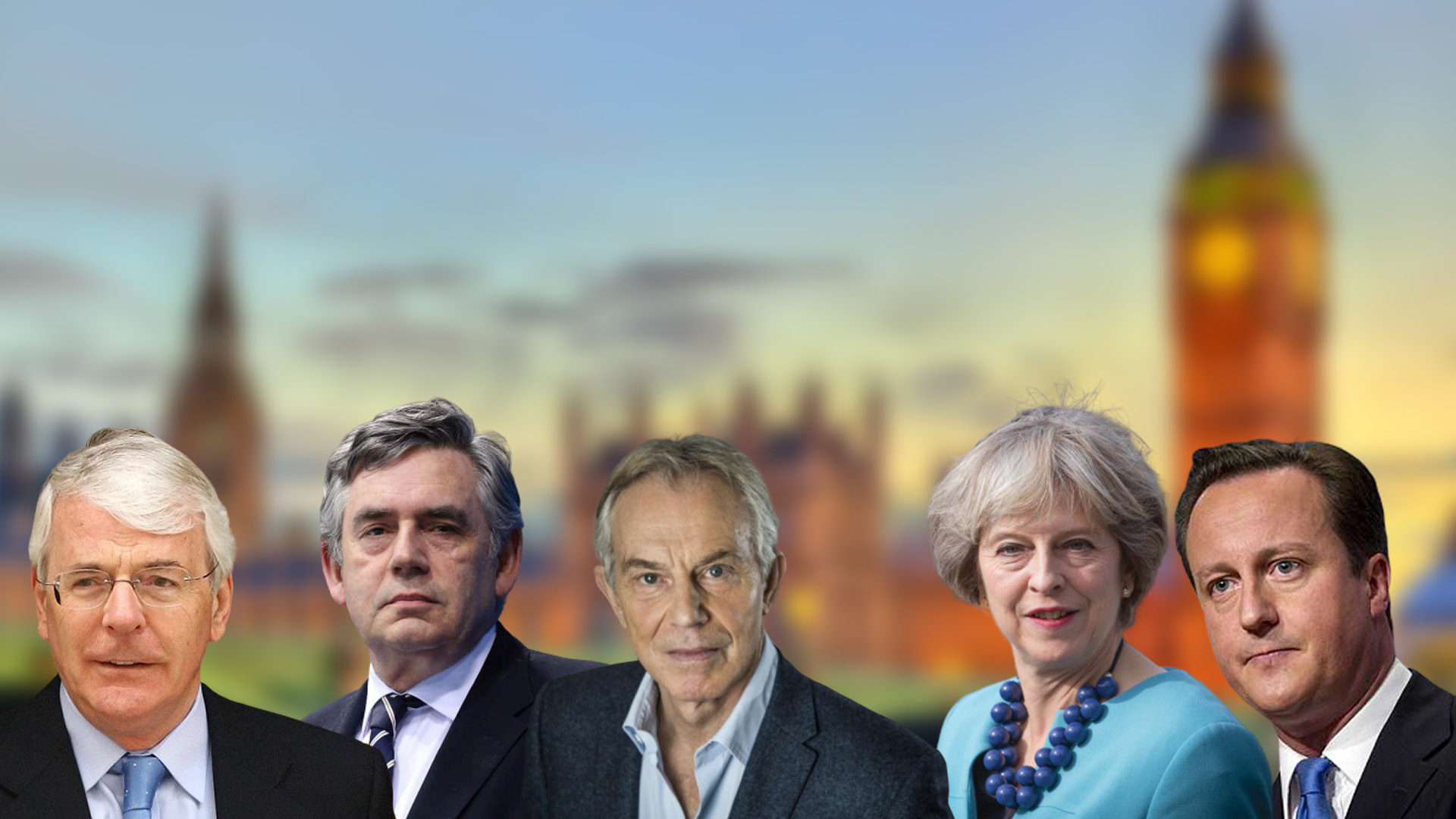 We are told that we are in unprecedented times. The calls for us to all put political differences aside and work together have come thick and fast. The challenge of the COVID-19 crisis has been compared to us being at war.

And yet, despite all of this, we have an inexperienced cabinet trying to get ahead of a situation that they are clearly behind, with a Prime Minister locked down in Chequers convalescing from a serious illness.

Surely, if there was ever a time for a ‘national government’ to be formed it is now. Equally compelling is the suggestion that previous Prime Ministers ought to be given a formal role in tackling the greatest threat to our country since 1945.

Tony Blair and Gordon Brown have both made constructive contributions and offers of help to the government. Blair, in particular, has offered clarity of thought in terms of what the government needs to do to make progress, whilst being careful not to be party-politically critical of Boris Johnson and his colleagues.

John Major, David Cameron and Theresa May all have valuable experience that they can bring to the table too, as does Nick Clegg who served as Deputy PM for five years.

It would not be a weakness if the government were to create a bigger tent to deal with this hugely difficult situation. But one senses that despite their public plea to cease party political hostilities, cabinet members are treating this situation as a political campaign, rather than the national emergency that it is. If they continue to do so, it will not only cost lives, but cost the Conservative Party in terms of support in the future.

Boris and Co need to decide – do they want a genuine non-party political approach to this crisis? If so, it is time the Prime Minister got on the phone to his predecessors and asked them for help.