Time for another sea change 40 years on? 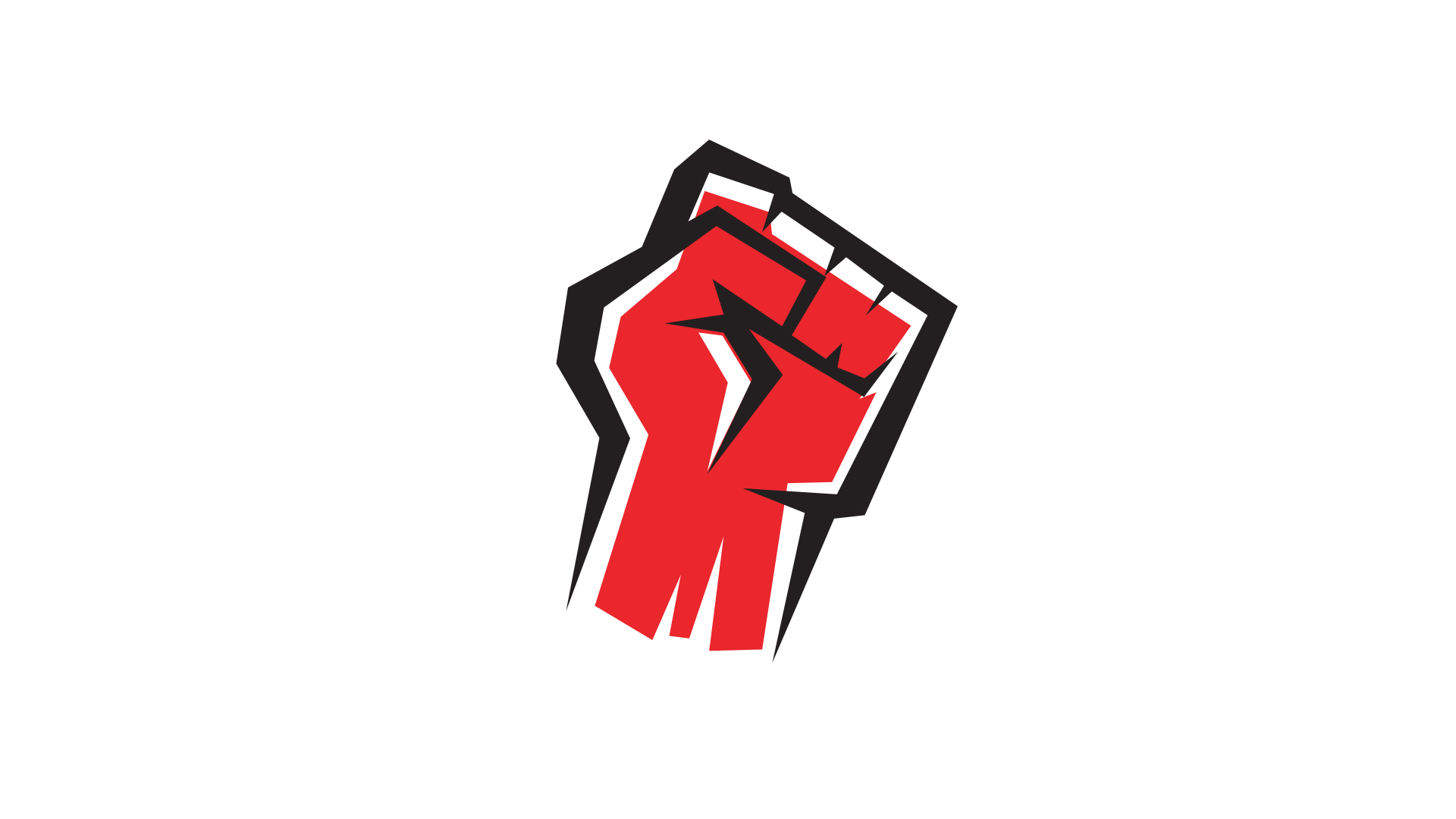 40 years ago, Britain was weary from an era of high inflation, unemployment and rampant union power. The Labour minority government was being defeated far more frequently than Mrs May’s outfit.

It was time for a major change in direction and Margaret Thatcher was the woman of the hour. Her remedy was unnecessarily harsh, especially for the coal mining communities of the North but overall, she made Britain face the modern world. The subsidising of lame duck industries was ended, inflation was brought under control and in the biggest social revolution, tenants could buy their council houses.

There was no suggestion that leaving the European Union would be a remedy for any of the country’s ills, indeed Margaret Thatcher was a keen supporter of the introduction of the Single Market. Only in her last years did she put on the cloak of Euro scepticism but by then she was making other mistakes like the poll tax which brought her down.

John Major lived in her shadow and Labour Prime Ministers Tony Blair and Gordon Brown did not challenge the fundamentals of the Thatcher reforms of the 1980’s.

Is it time for McDonnell?

Now let’s fast forward to the present. Britain has a government who’s lack of authority can be compared to the position of Jim Callaghan’s in 1978/9. The economy is superficially in much better shape, although many forecast a drastic post Brexit reckoning to come. Despite low inflation and high employment there are major problems. The young can’t get houses, local government is stripped of cash, job insecurity is high and the proliferation of food banks shames us all. The trade unions are generally weak, and people are vulnerable to bosses who offer uncertain hours and no pension rights.

The global capitalism that began to manifest itself in the Thatcher years is now under attack from right and left, so it is time for the socialist alternative proscribed by Shadow Chancellor John McDonnell?

Wages have hardly grown in a decade and productivity remains a major problem. Is it time to strengthen union power to give back to workers collective strength, with more say over conditions and incentives? Perhaps productivity would improve if McDonnell had his way.

The problem is that there is widespread suspicion that McDonnell has a wider vision than giving more power to the unions. The fear is that a Labour government under Corbyn/McDonnell (or the rapidly rising Rebecca Long Bailey) want to turn Britain into a place where a strong economy takes second place to a socialist state of high tax, low defence spending, a relaxed attitude to immigration and hostility to America.

Even in their darkest hour, never underestimate the Tories. They could emerge from the Brexit crisis as a right-wing party full of ex UKIP people calling the shots. But if you look at what the May government is doing in other policy areas, you will observe a much more pragmatic, centrist approach. The effects of the austerity policy will take years to correct but the government is turning the corner and starting to increase spending budgets. If they have any sense, the Conservatives will see this approach as the way to see off Labour.