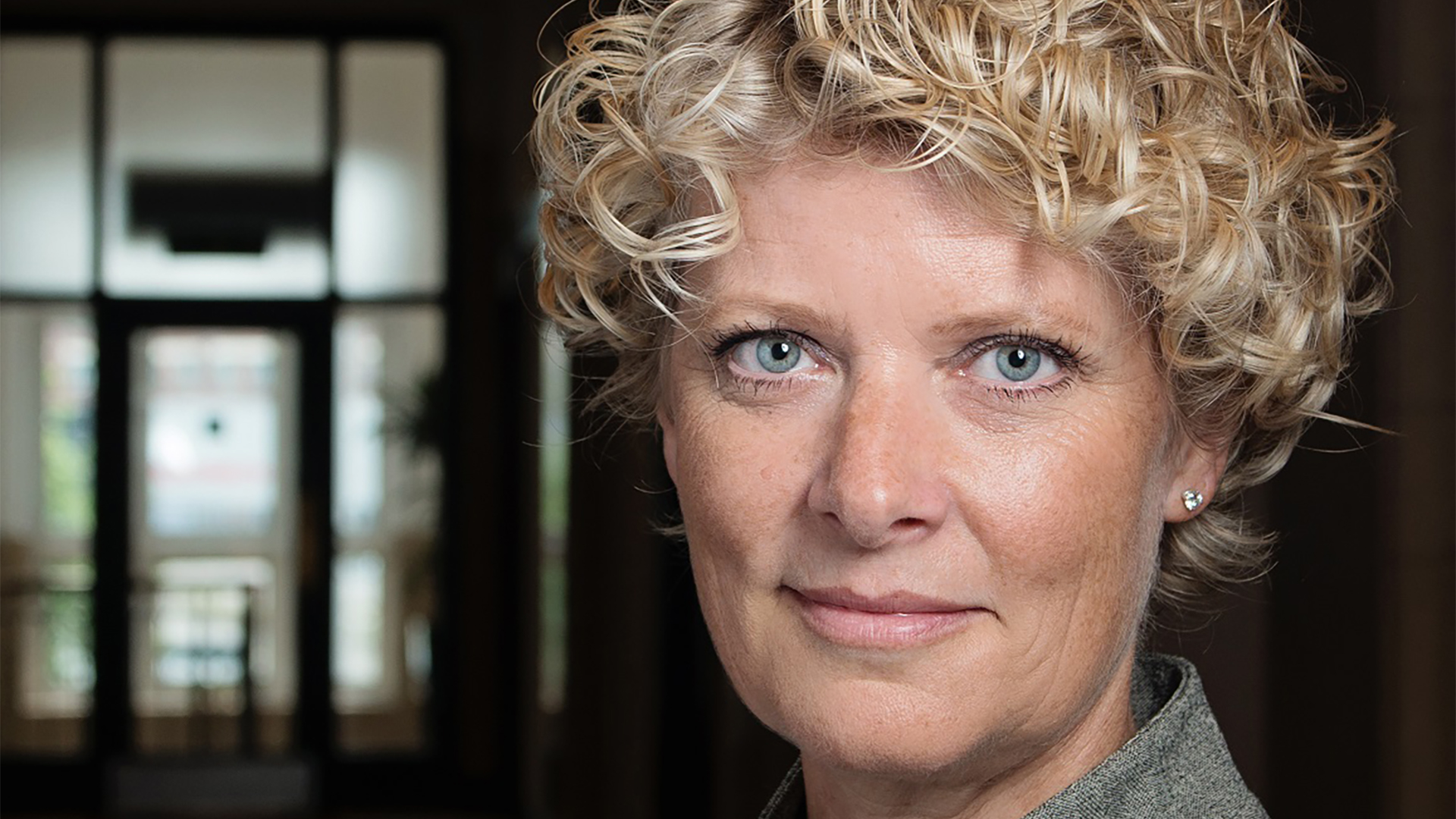 Stories linked to the world of crime played out on TV soap Coronation Street have a distinct feeling of reality – because they have been guided by an expert criminal lawyer based in Lancashire.

Rachel Adamson, head of fraud and regulatory at Preston-headquartered regional niche law firm Adkirk Law with more than 25 years’ experience in her field, has been helping scriptwriters behind the scenes of the famous soap to make sure their stories match up to the real world.

She said: “The scriptwriters want to make sure these storylines are possible. They got in touch to see if I could help guide the script as I see these kind of cases at first hand through clients I represent in court.

“Corrie fans can be assured that the scriptwriters go the extra mile to make sure the storylines, actions and conversations will stand scrutiny.

“Between us we go into every detail before anything is given the go-ahead to be used.”

Rachel Adamson has acted as prosecutor and defender for clients including high profile cases such as the Euribor trial at Southwark Crown Court which generated national and international publicity.

Rachel has defended cases brought by the Crown Prosecution Service (CPS), the Serious Fraud Office, HM Revenue and Customs and Trading Standards. Her regulatory defence work has including corporate manslaughter and manslaughter by gross negligence.

Adkirk Law is a leading UK Law firm offering a niche practice with expertise in serious fraud, regulation and police misconduct, acting for many high-ranking police officers accused of wrong-doing.