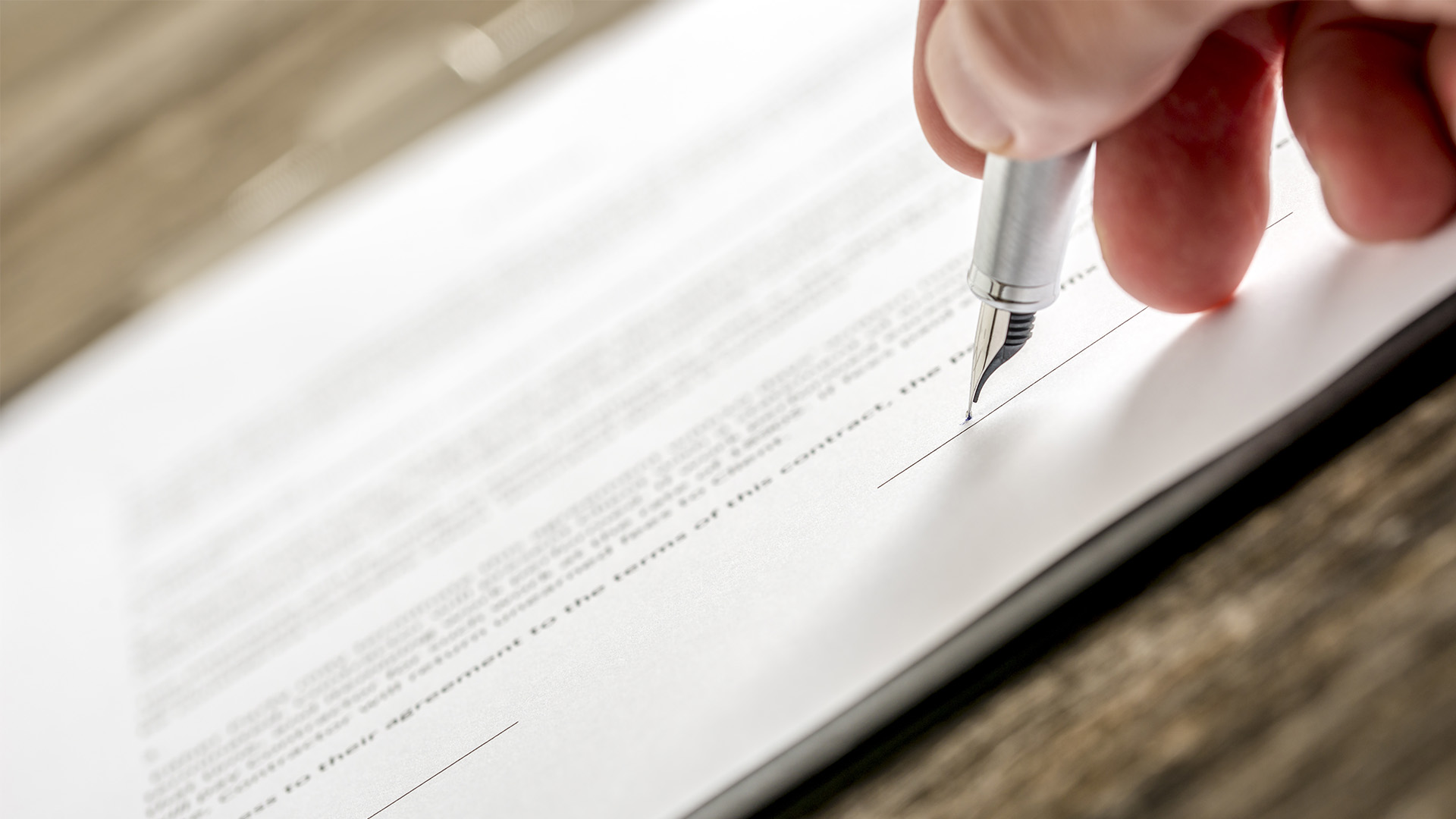 The decade that’s nearing its end has been one of the most exciting in British politics. The demise of New Labour, followed by the first coalition government since the war, then the short-lived Tory government and the wretched EU referendum, followed by another hung parliament with the Democratic Unionists holding the whip hand.

Don’t expect the same excitement from now till 2030. I say that because of events this week. First, we had Lib Dem leader Vince Cable attacking the elderly for betraying the young over Brexit. I am second to none in wanting to stay in the EU, but Vince just sounded bitter. His speech in Southport lacked any ideas for getting the major change in public opinion that it will take to get parliament to stop Brexit in its tracks. I’m afraid it’s a long way back still for the Lib Dems.

Then we had Jeremy Corbyn, not once but twice, misjudging the public mood on the Russian poison outrage. The only thing to do at this point of national emergency is to rally patriotically behind the government. Making points about domiciled Russians donations to the Tories is not for now. For the Labour leader then to call for us to hand over a sample of the poison to the Russians was laughable. By the time they had processed it through a lab next to the one where they make drugs for their athletes, they would announce that they had traced it to British labs and we were trying to poison Sergei and Yulia Skripal to increase tension with Russia. Corbyn and the Labour Party, increasingly under the heel of the Unite union are unelectable in a General Election at the moment.

Then we come to Theresa May. Most commentators wrote her off last autumn, but I always doubted that she would be shifted so easily. Up till now she has been held in place by her opponents being unable to choose an obvious successor and also because who really wants the job of conducting the messy Brexit talks?

However, another reason for expecting Mrs May to last a long time is emerging. Her ultra-cautious approach to the talks might just get Brexit delivered but also there’s nothing like an attack on this country to strengthen the position of the Prime Minister. The Falklands war saved Mrs Thatcher and the Russian poison crisis is doing a similar job for Mrs May. Let us hope her measures against Moscow are fully supported by our allies.

The Chancellor continues to attract my admiration. I like his steady approach in a Cabinet that contains the erratic Boris Johnson and Brexit fanatics like Liam Fox.

He was wise to scrap the system of two budgets a year which left business uncertain. His low-key spring statement brought some better news on the economic front. There is a current budget surplus for the first time since 2002 and there is nearly full employment. However, the pressure of austerity on local councils, elderly care and the NHS are remorseless and the growth rate of 1.5% is inadequate to help with funding public services.

More money is being put in to the apprenticeship scheme, but will smaller firms embrace it? The revaluation of business rates is being brought forward to 2021 but many feel that move will not address fundamental flaws in the system.