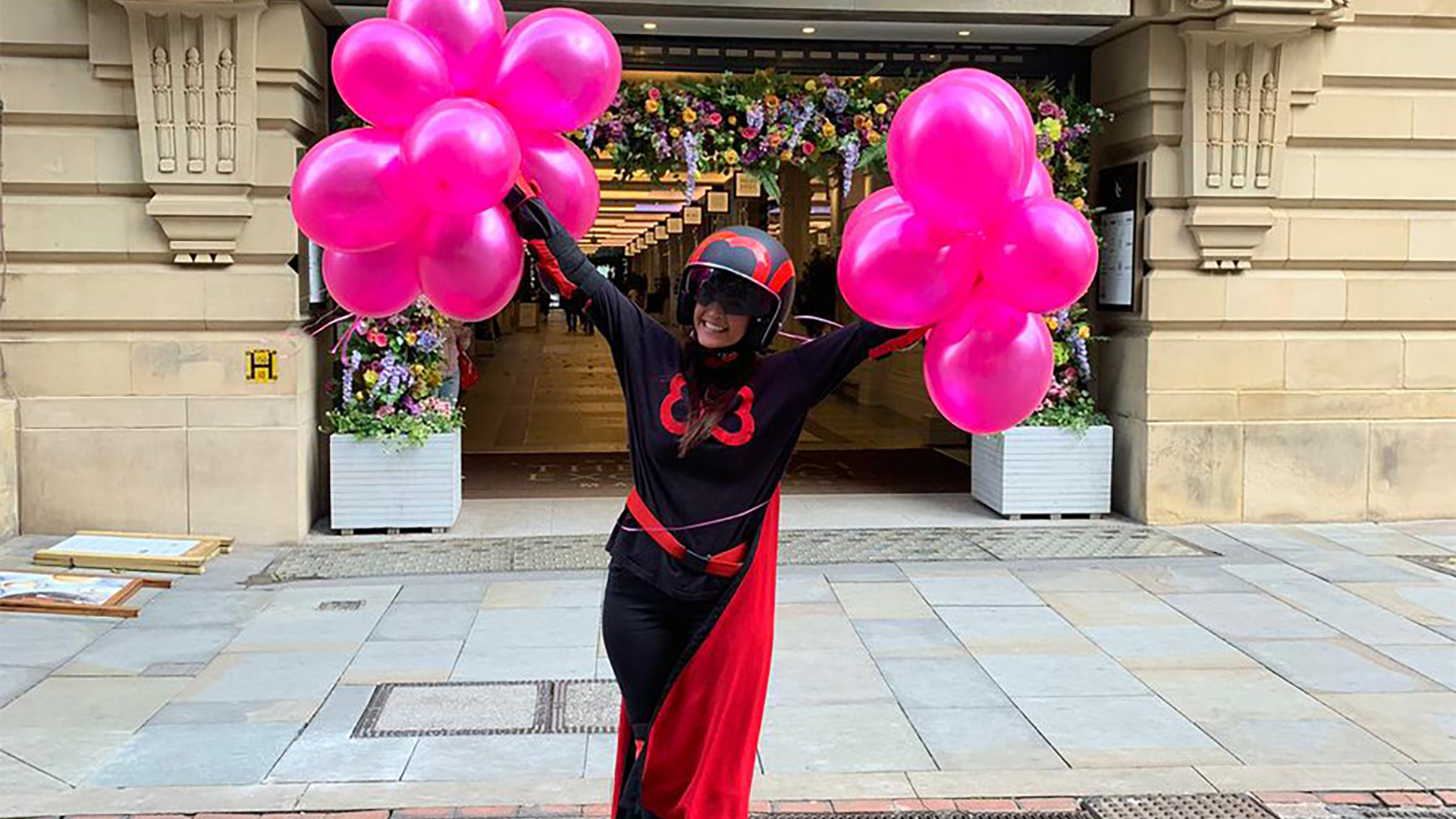 Over the last month, Tunafish Media has worked hand-in-hand with local charity, Forever Manchester to create the world’s most helpful social campaign ever conducted. Bringing back Manchester’s favourite masked crusader, Captain Manchester, was no easy feat but they dusted off his costume and sent him out into the public to perform good deeds in and around the city centre.

The character was originally created back in 2013 as the first collaboration with Tunafish Media and Forever Manchester. This campaign followed the masked hero around the city centre as he performed good deeds wherever he went. The campaign was initially a secret, and the initiative behind the creative was revealed after the campaign had ended.

Forever Manchester is the only charity that raises money to fund and support community activity across Greater Manchester. They work alongside local people within our communities by inspiring and encourage projects that make neighbourhoods happier and safer places to be. All the money raised is being used to fund over 1,000 community projects in Greater Manchester.

Captain Manchester is sponsored by Zen Office and you can follow the Captain’s exploits on Twitter at @Captain_MCR. You can find and support Forever Manchester at www.forevermanchester.com