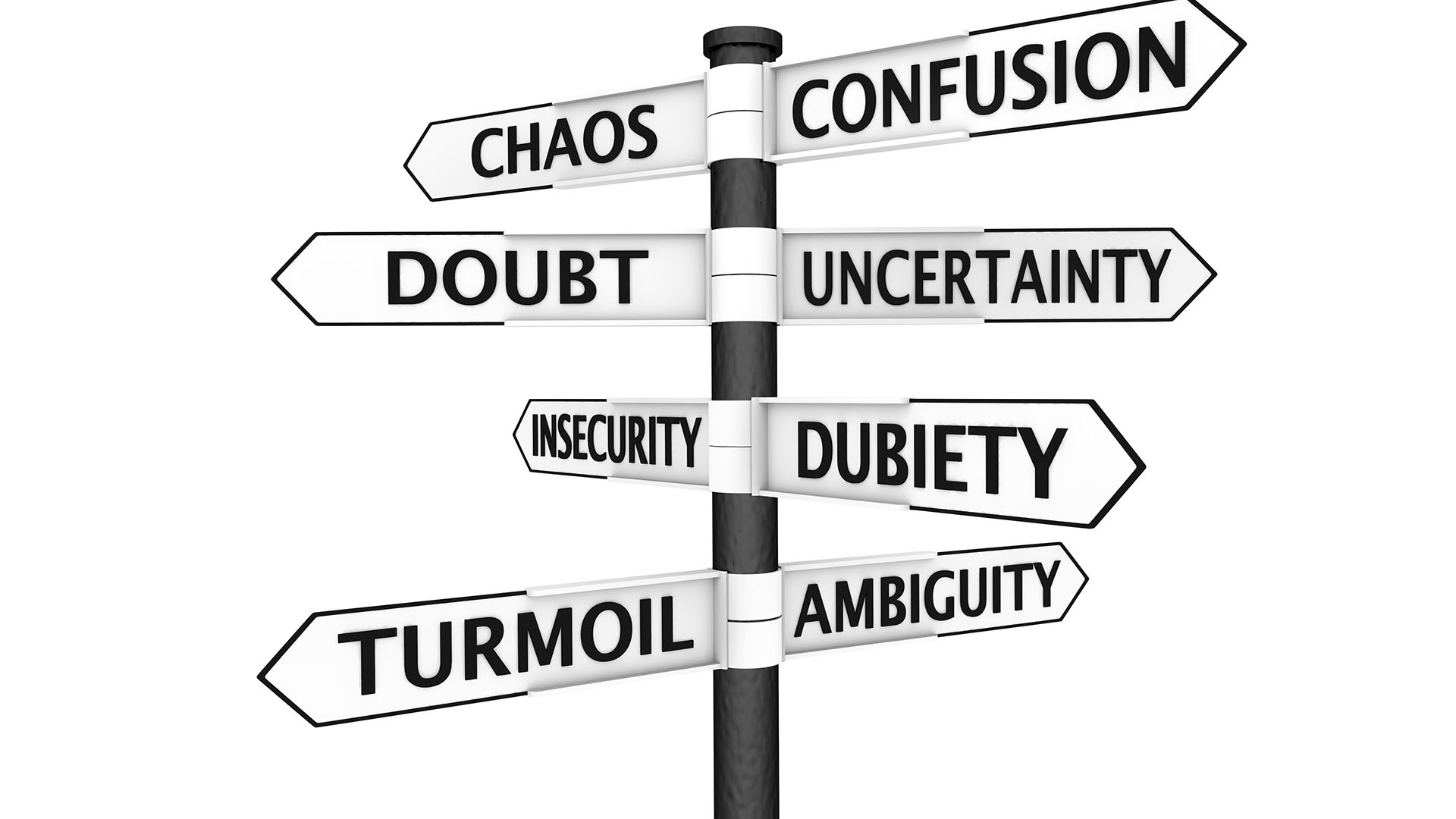 Covid-19 has created the most turbulent situation in northern politics for a long time. Party loyalty, and the whole future of devolution is in the mix as the strain of the endless virus crisis takes its toll.

The turmoil has had its greatest expression in the tussle between Andy Burnham and Boris Johnson. The row over how much financial support for business was needed in a Greater Manchester Tier 3 regime came down to a £5m difference. The Mayor or the Prime Minister will one day face the blame for not bridging that tiny gap in the great scheme of things.

This row leaves opinion divided on the Mayor of Greater Manchester. According to a Downtown survey, he is the hero of most of our firms. Fighting the sub region’s corner, using local knowledge against central direction. This is what elected mayors and devolution were all about.

Except that it has exposed that when it comes to the crunch, Burnham does not have the power to defy central government. Ministers will now negotiate with any of the ten boroughs willing to get their hands on part of the £60m support package.

The Greater Manchester mayor is clearly not going to urge disobedience of the Tier 3 restrictions, but he is also the Police and Crime Commissioner. GMP were already facing a tricky job of enforcement of the regulations. It won’t be easy when a late night reveller tells a police officer that Andy Burnham doesn’t agree with all this.

Steve Rotheram was criticised by the hard left for earning the praise of Boris Johnson for doing a quick deal for the Liverpool City Region. He can live with attacks from some old Trots, but he has avoided the deep splits that have come in Greater Manchester.

This has been the most interesting division. I was in the Commons chamber when Hazel Grove Tory William Wragg launched a withering attack on Matt Hancock over his treatment of Greater Manchester. Afterwards we discussed if he was taking on the mantle of that historic thorn in Tory leaders’ side, Nick Winterton, the former MP for Macclesfield.

Wragg is not alone. Sir Graham Brady (Altrincham) has used his senior position as chairman of Tory backbenchers, to demand more parliamentary say on the Covid regulations. Chris Green (Bolton West) has not only supported Andy Burnham but has angrily attacked southern Conservative MPs who criticised their opposition to Tier 3 being imposed on Greater Manchester.

The Red Wall may have collapsed at the General Election, but it has inspired many northern Tory MPs to fight hard for the north’s interests.

While this Tory turmoil has been going on, let’s note that Sir Keir Starmer’s measured approach to opposition is producing critics.

The events of the last few weeks have once again raised major questions for the North. What is the reality of devolution? What is the future for the Northern Powerhouse and when will the “levelling up” promise be delivered?