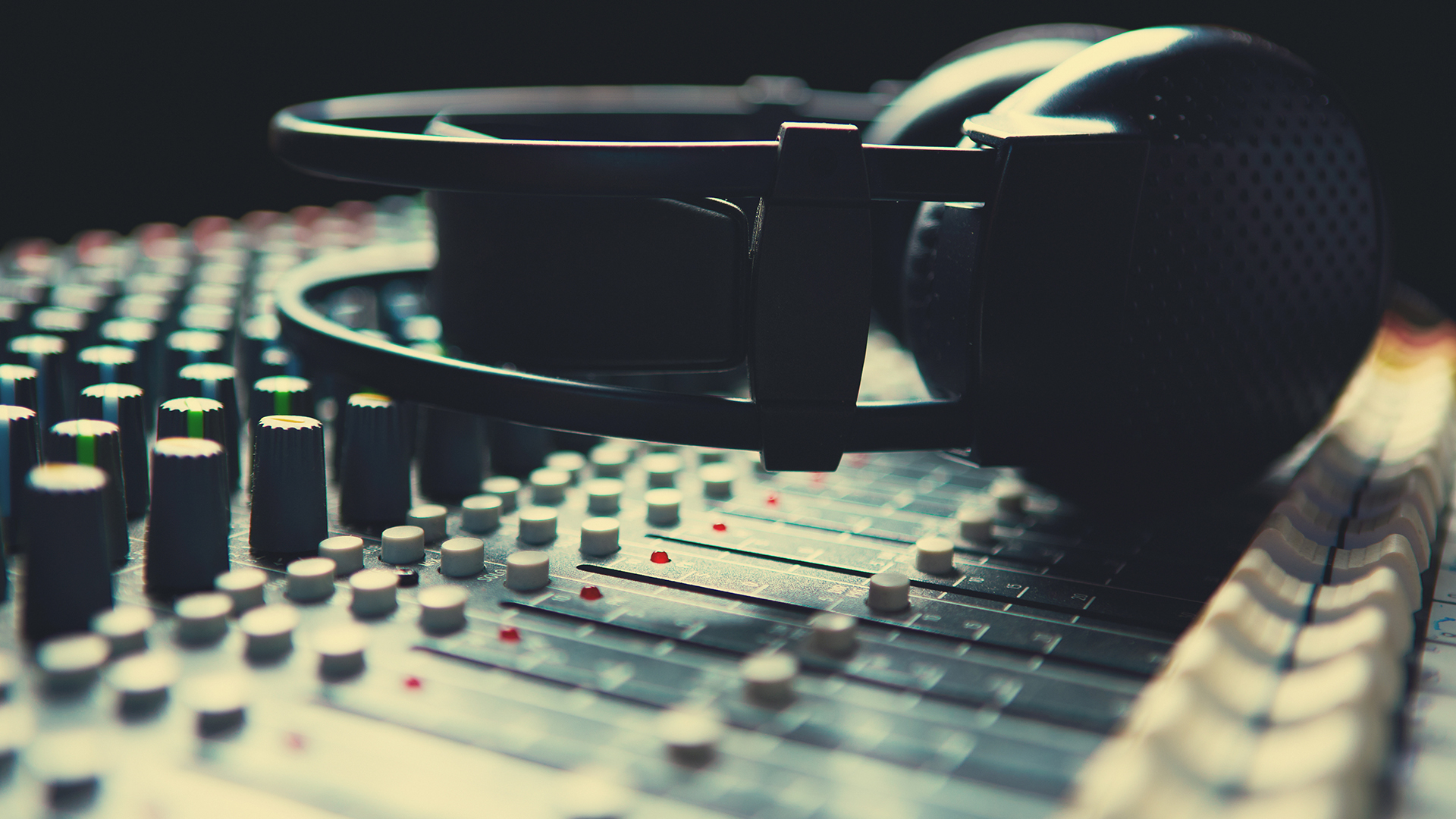 An innovative music project will see a group of University of Central Lancashire (UCLan) students and graduates release four singles in the next four weeks.

Starting from this Friday, 6 November, and continuing throughout the month, David Shurr, Ike James, John Kirby and Matt Hall will release their musical works to the world thanks to the UCLan Recordings Group, an in-house record label based on the Preston Campus.

BA (Hons) Music Practice graduate David, who has also self-published four singles over the lockdown period and is releasing an album in near future, is releasing a re-arranged and re-mastered version of Black Magic on 6 November while current second year BA (Hons) Music Production and Performance student Ike is debuting City Lights on 13 November.

John, who graduated from the MA course in July, is airing Annalise on 20 November while Matt, a recent graduate from the BA (Hons) Music course, will be releasing All My Life, a song he recorded with his former band Rosa, on 27 November. The songs are an eclectic mix from a range of popular music genres.

Singer and songwriter Ike, 20, from Lytham, said: “It’s amazing to think my song will soon be out there for anyone anywhere in the world to listen to. I have learned so much in the first year of the course and it has also given me the opportunity to receive guidance and advice from really accomplished music industry people.”

UCLan’s music department has very strong links with the music industry. On this occasion, chart topping producer Lee Monteverde, who has been involved with many hit records and successful music projects including the number one hit from LMC vs U2 ‘Take Me To The Clouds Above’, has leant his expert ear and mentorship to the project.

Lee, who has also produced for a wide variety of music over a long and distinguished career, said: “I was delighted to be invited to get involved with this UCLan Recordings project. I got to listen to a lot of student music and have been very impressed with the standard across the board.

“I really enjoyed discussing the work with the students and providing feedback. The students were very professional throughout and I’m thrilled their hard work has paid off. It is a great thing to be able to help support future generations of music makers.”

He said: “As well as supporting UCLan students and alumni, UCLan Recordings was set up to help support Lancashire’s musical eco system.  Previous releases include a then 17-year-old Preston resident and rising star Harvey Brittain, who released his debut track, ‘It’s My Paris’ last year on the label.  There is a huge amount of talent in Lancashire and we would love to hear from any budding artists and musicians out there.

“The music being released for our ‘four singles in four weeks’ project was produced by a range of students who were at different stages in their development, ranging from a first-year student’s live lounge style, guitar and vocal track, to a recent MA graduate’s sophisticated and beautifully finessed musical output.

“We’re really pleased these students and graduates have been fortunate to benefit from our very strong links with industry. Lee Monteverde has been involved in the music industry for decades and tapping into that knowledge and experience is of massive benefit to our students.”

Tony added: “Whilst live music has been severely affected by Covid-19, the music business continues to reinvent itself.  Last year our MA Music Industry Management students reacted quickly and focussed their attentions on the digital music environment, setting up a number of successful projects, releasing and promoting music online.

“One of our international students set up two successful digital projects whilst studying the MA, one being a UK orientated response to Covid, keeping people occupied during lockdown, and the other based on Chinese digital platforms which is heading towards making its first million (pounds).  We continue to lead research in this area and prepare our students to be resilient in the constantly evolving music industry.”

You can listen, stream and download the four tracks from the wide range of digital platforms, including iTunes and Spotify, throughout November.