UK Vice-President of Fifa, David Gill, to be inducted into the City of Champions Hall of Fame 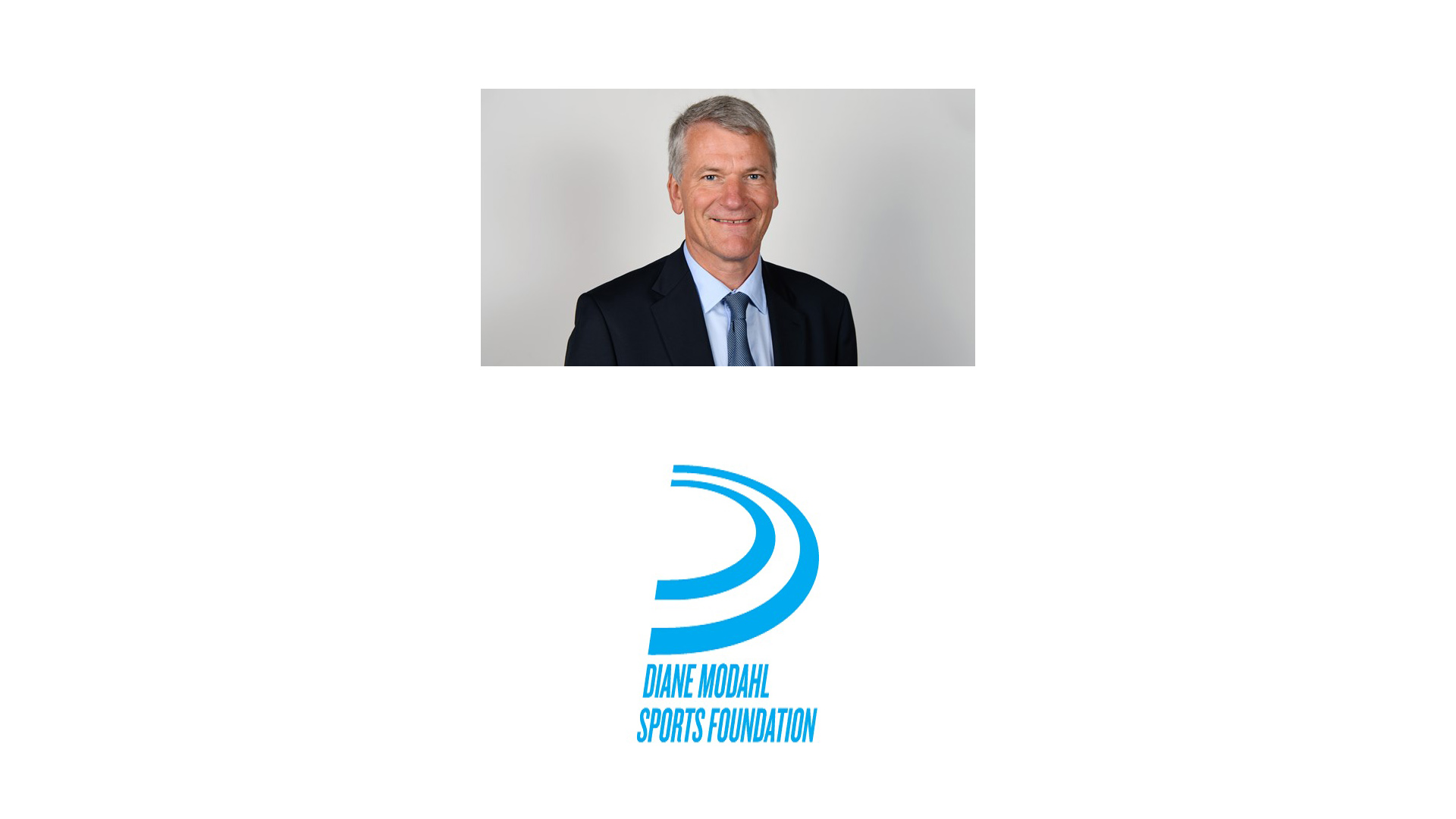 Former Chief Executive of Manchester United and current UK Vice-President of FIFA, David Gill, has been announced as one of three new additions to the City of Champions Hall of Fame.

He is also known for being Chief Executive of Manchester Football Club, the Vice Chairman of the Football Association, and UK Vice-President of FIFA.

The City of Champions gala dinner will be organised by Olympian Diane Modahl, Manchester City Council and the Diane Modahl Sports Foundation, a North West-based charity that empowers young people to achieve in all areas of their life.

Th star-studded event aims to celebrate the success of people in the areas of sport, education and business, who are giving back to the next generation of champions. Attendees will have the chance to rub shoulders and dine with sportsmen and women from a number of fields.

David commented on his induction into the Hall of Fame: “I am honoured to be inducted into the City of Champions Hall of Fame and to be amongst the many inspirational and deserving people that have previously been inducted.

“I recognise the great work that the Diane Modahl Sports Foundation does in inspiring and supporting young people and this is a cause close to my heart. Investing in young people is vital, not only for Manchester, but also, for the future of our country and we need to help and encourage them in the best way possible. My motivation behind the establishment of the Manchester United Foundation in 2006 was to help young people make a brighter future for themselves and long may the good work continue.

“I’m delighted to be involved in this wonderful fundraising event and I look forward to meeting the champions in sport, education and business, who go above and beyond to support young people and make Manchester such a great city.”

Co-founder and CEO of DMSF, Diane Modahl, said: “I am delighted to announce, on behalf of the city of Manchester and the Diane Modahl Sports Foundation, that Director Manchester United Football Club and former Chief Executive David Gill will be inducted into the City of Champions Hall of Fame.

“David is a wonderful inspiration for young people across the city, inspiring them to reach their full potential. His goals for young people are very much in line with our own, to support and encourage the development of major life skills, such as teamwork, self-esteem and resilience. He has shown his dedication to supporting young people in Manchester over the years and we’re very excited to welcome him into the City of Champions Hall of Fame.”

The gala will take place on 1st November at the Midland Hotel in Manchester, and will be hosted by BBC broadcaster Will Perry. 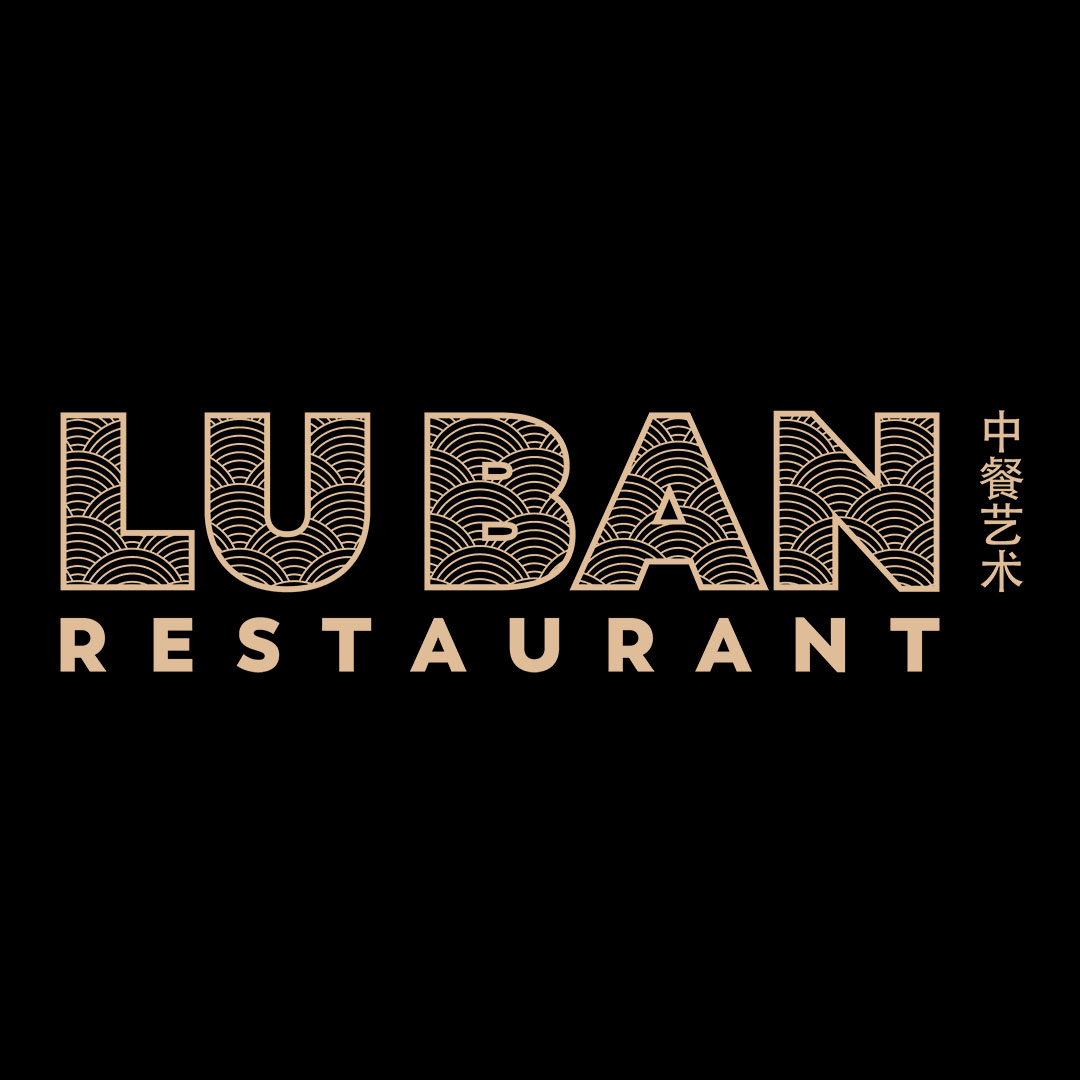 We are delighted that Lu Ban are our latest Business of the Week. Lu Ban cuisine is inspired by the Chinese region of Tianjin. Lu Ban Restaurant won the Taste of England award at a glitzy ceremony held at the Library of Birmingham on Wednesday 8 June. 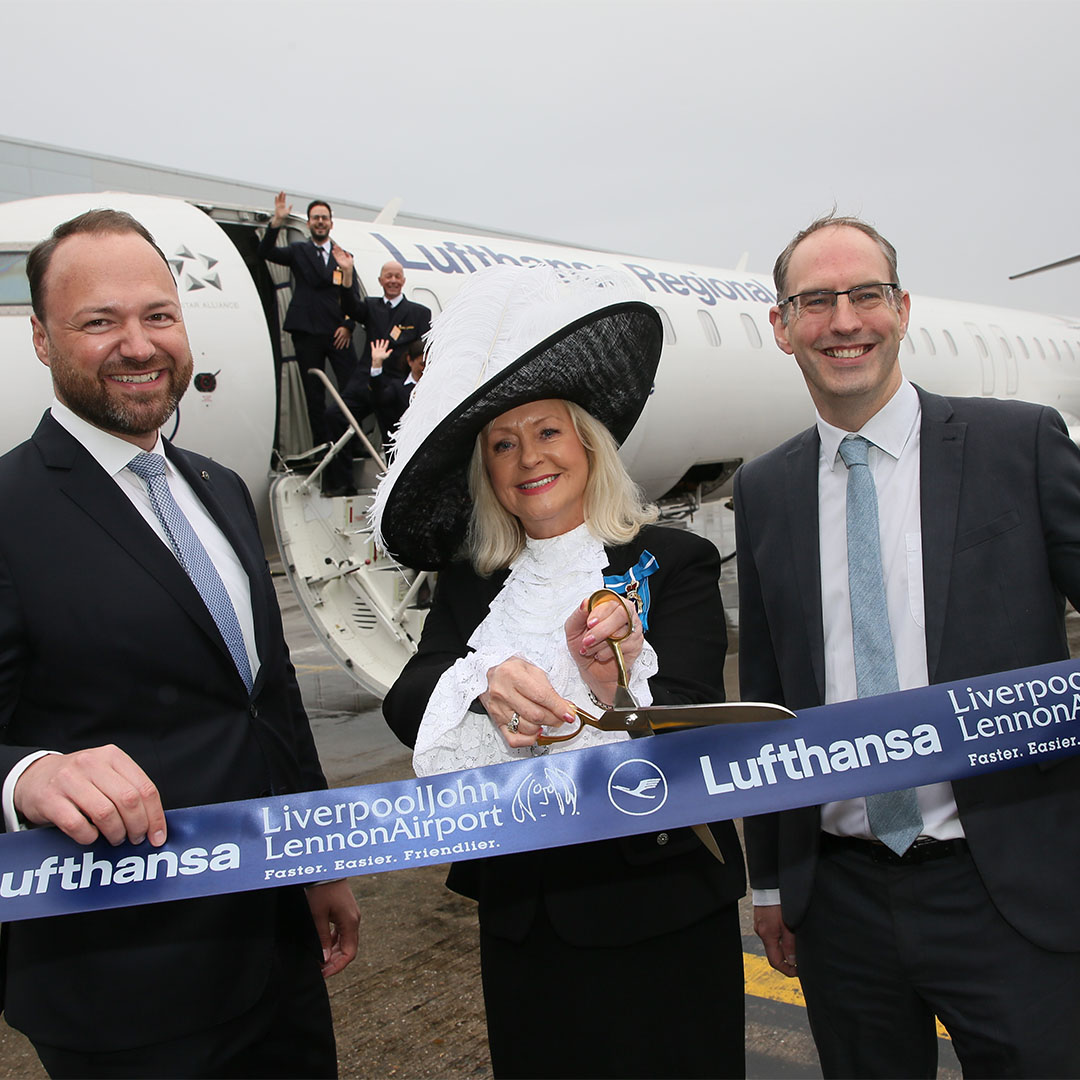 Lufthansa’s new service to Frankfurt took off from Liverpool John Lennon Airport recently bringing the return of global connectivity for the Airport and the City Region for the first time in over 10 years. 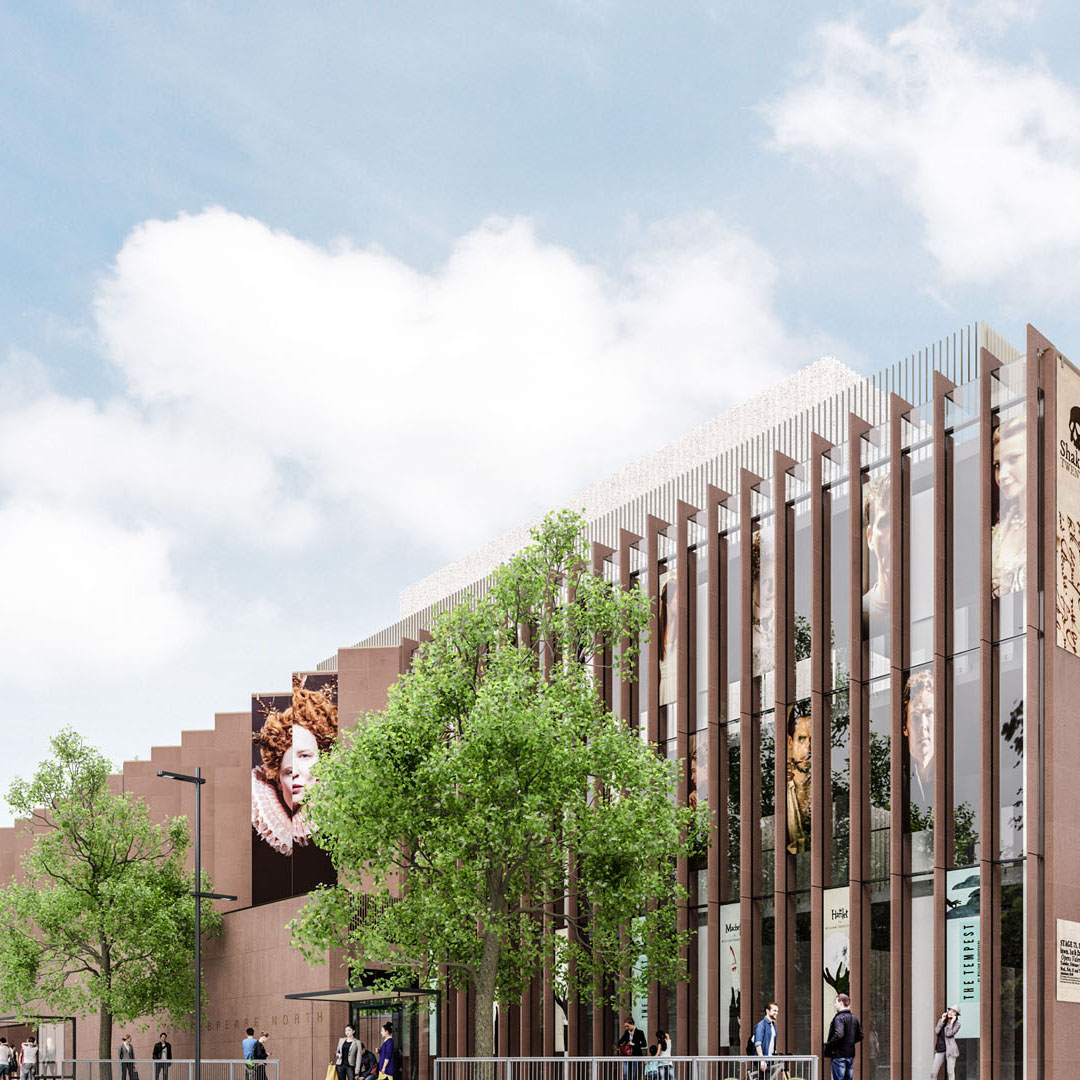 Shakespeare North Playhouse has unveiled its spectacular opening programme, with A Midsummer Night’s Dream, A Christmas Carol, Johnny Vegas, and Jimmy McGovern among the season highlights at the iconic new £30m theatre. 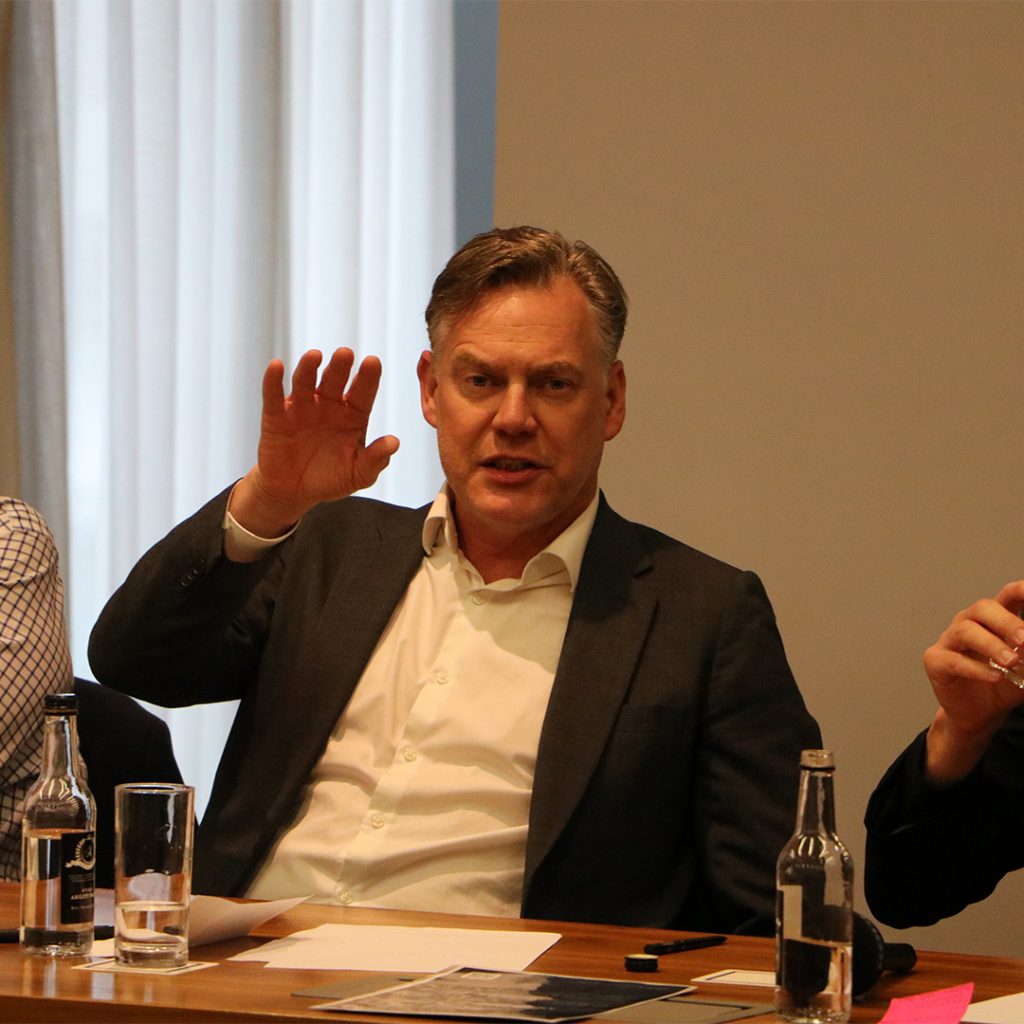 Downtown in Business, in association with the Liverpool Place Partnership, were delighted to host a breakfast forum this week which invited delegates to share their feedback and experiences from MIPIM and bring together ideas on how to keep the momentum going for the Place Partnership.