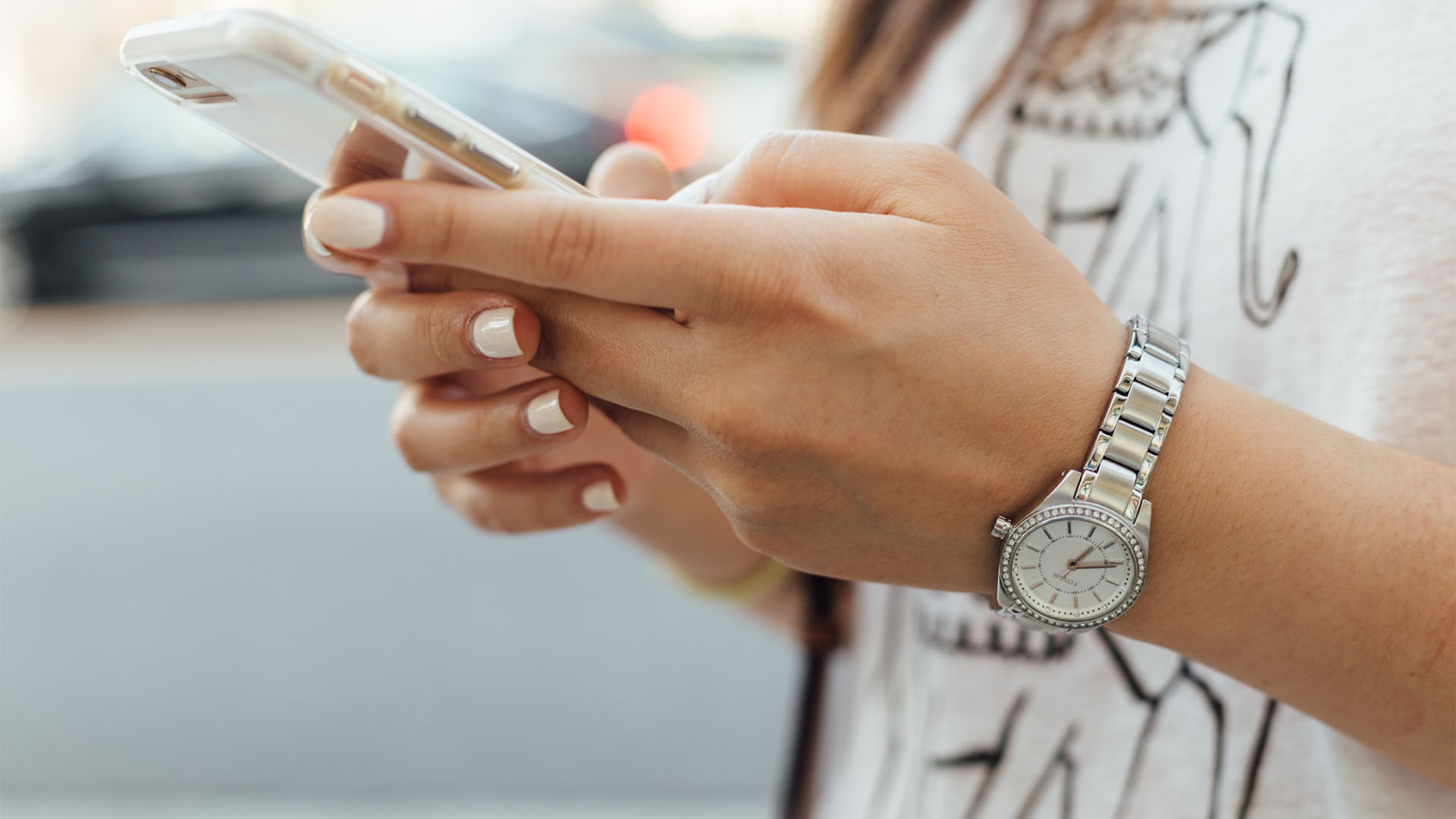 The proportion of young workers using their smartphone very often for business purposes outside of working hours almost doubled between 2018 and 2019, according to newly published findings from Deloitte’s Mobile Consumer Survey.

The data follows research published by Deloitte highlighting that poor mental health costs UK employers up to £45 billion each year*. The report describes a complex picture, in which more people with poor mental health are continuing to work when they are not at their most productive, rather than take time off, highlighting leaveism and presenteeism as characteristics of an ‘always-on’ culture, enabled by smartphone technology.

Younger people were found to be the most vulnerable demographic in the workplace, with workers aged 18-29 less likely to disclose mental health problems to employers and more likely to use their holiday allowance instead of taking days off work.

Claire Jolly, head of TMT at Deloitte in the North West said: “Used in the right way, smartphones can bring huge benefits to workplace productivity – allowing people to catch up with emails on the move and giving people access to their information as and when they need it. As an early adopter of 5G connectivity, businesses in the North West are in prime position to take advantage of these benefits by harnessing the faster speeds and lower latency that the new technology affords.

“However, North West businesses have a responsibility to balance the combined benefits of smartphones and 5G with a duty of care to their employees’ mental health. The definition of healthy smartphone use is subjective, but businesses could avoid losing serious time and money to poor mental health by encouraging the use of smartphones in moderation. Ultimately, smartphone manufacturers, businesses, and device users are all responsible for ensuring that they continue to be a help, rather than a hindrance, in our working lives.”

Dr. Carolyn Lorian, workplace wellbeing consulting lead at Deloitte, said: “Used in the wrong way, smartphones can have a detrimental effect on how people approach their work, adding to the ‘always-on’, high-pressured workplace culture. With young people experiencing this at the very start of their career, the concern is that this will set the precedent of how people work for generations to come. Down the line, this could pose serious threats to both mental and physical health.”

Eighty-eight per cent use their personal phone while working

Finally, Deloitte’s research finds that 88 per cent of UK workers say they use their smartphone for personal purposes during their working hours, rising to 93% per cent of 18-24 year olds.

Sixty-six per cent of workers who use their personal phone while at work say it’s distracting, rising to 82 per cent of those aged 18-24.

Lorian concludes: “There’s no easy answer to what constitutes healthy smartphone use. The benefit our smartphones serve us is incredibly subjective. It’s up to individuals to decide whether their smartphone is helping their productivity, or interfering with it. Smartphones will continue to be the most important device in our pockets for decades to come, and their uses will continue to grow. Smartphone manufacturers, businesses, and device users will all be responsible for ensuring that they continue to be a help, rather than a hindrance, in our working lives.”