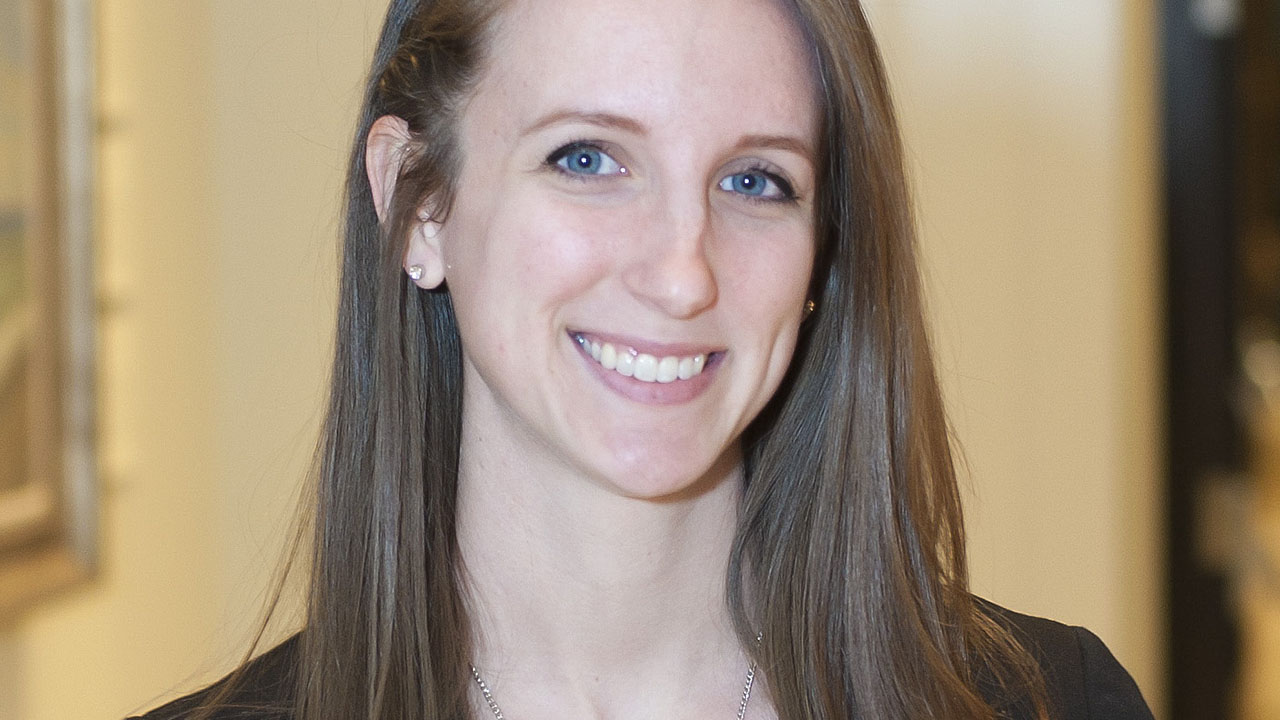 Working in a small team of five at the BBC, Kayle Patton, 30, has accepted the role of Junior Software Engineer on the iPlayer and Sounds team in June 2022.

Having always had a passion for tech, Kayle first enrolled at the coding Boot Camp at the University of Birmingham in the winter of 2020. However, on the way to becoming a first time mum, Kayle decided to postpone the course, which she then started in autumn 2021.

Kayle said: “The help was phenomenal and lecturers and tutors are very aware of your personal life as well. I had a one month old baby when I started. So my instructor was aware of that – sometimes life was really hectic for me and he was understanding of that.”

Prior to the coding Boot Camp, Kayle worked in education programming for an art museum in Dallas, Texas, and in autumn 2020 moved with her husband to Birmingham, UK.

Talking about the Boot Camp, Kayle said: “We started right at the beginning – HTML, CSS. I went into the course knowing nothing about development so it really did start from the beginning which was great.

“Towards half way into the course, that’s when career services comes in. They make sure you’re getting enough support with CVs, portfolios, interviews and making sure you’re ready to start your career.”

In 2019, University of Birmingham launched their Boot Camps under two umbrellas – Data Analytics and Coding. It has since welcomed over 300 students from around the West Midlands on its 24 week intensive courses. The courses offer virtual and in person classes and are open to everyone, including those without a technology background or high grades.

The Boot Camps gave Kayle an even deeper insight into the world of technology and coding, allowing her to pick a route. As well as academic skills, the course incorporated softer skills through the group work at the end of each project. Kayle was able to work on her communication skills, group contribution and also leadership in completing a final task.

As well as being a new mum while doing an intensive Coding Boot Camp, Kayle was also on a short term visa which meant her new role would likely have to include a sponsorship in a couple of years, which she found many small companies didn’t offer.

Through the help she received during teaching and skills development, Kayle was connected to a BBC employee.

Kayle explained: “My instructor connected me to a recruiter at the BBC which was super instrumental in me getting my job because I was told about assessment centres which isn’t a public thing on the website. It was a different way of applying for a role than through an application.

“Without the connections I made throughout the course, I wouldn’t have the job that I have now.

“It’s not just the content you learn – it’s the connections and relationships you build with experts too.”

Applicants can choose whether Full-stack Web Development (Coding) or Data Analytics is best suited for them and will also have the choice of learning online or in-person at the University’s new city centre facility – The Exchange. 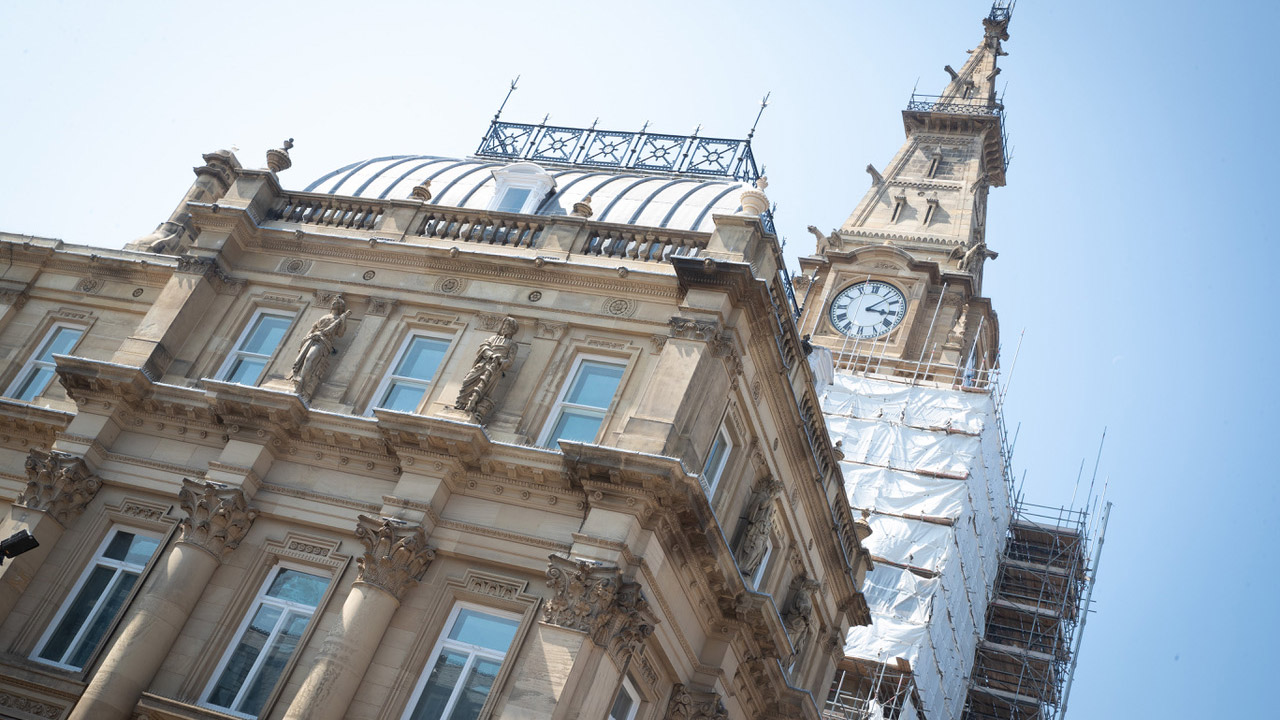 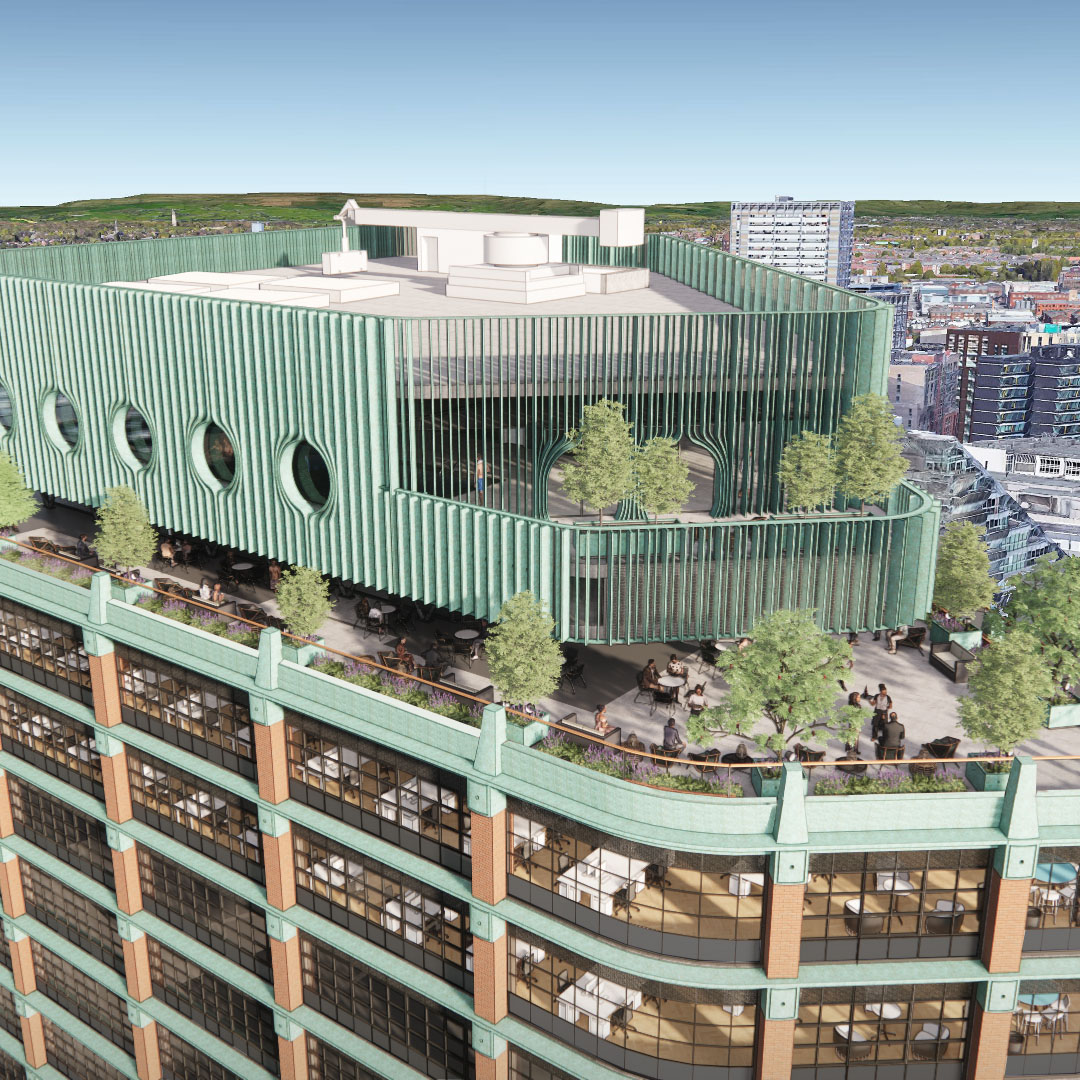 Bruntwood, one of the UK’s leading commercial property companies, has submitted plans for a revolutionary workspace and leisure destination, ‘The Alberton’, in Manchester City Centre. 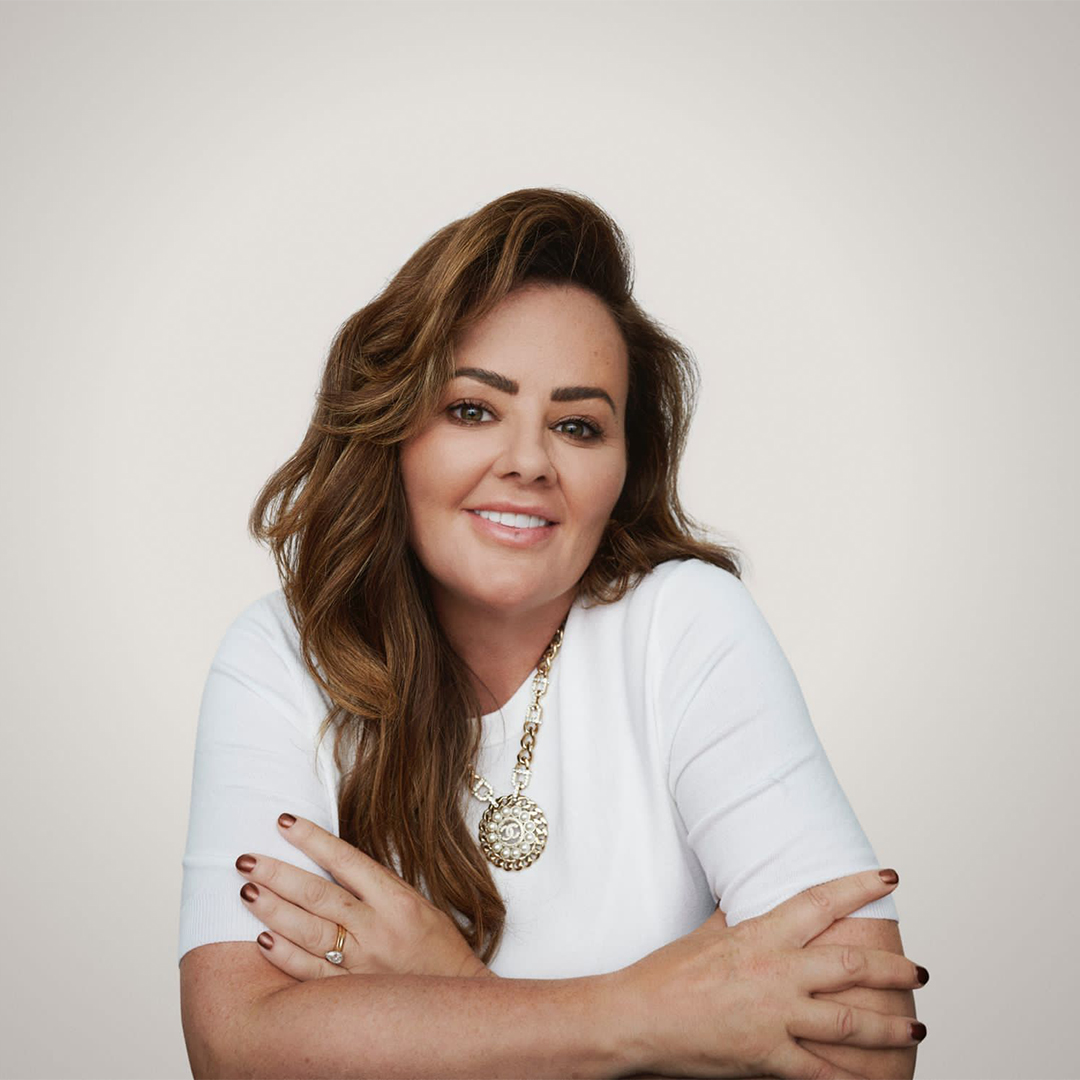 Having already enjoyed a busy trading year, Ann Chambers, founder and CEO of iStay Liverpool, is preparing her award-winning business for expansion as she announces a new iStay apart-hotel site in the Castle Street area of Liverpool City Centre. 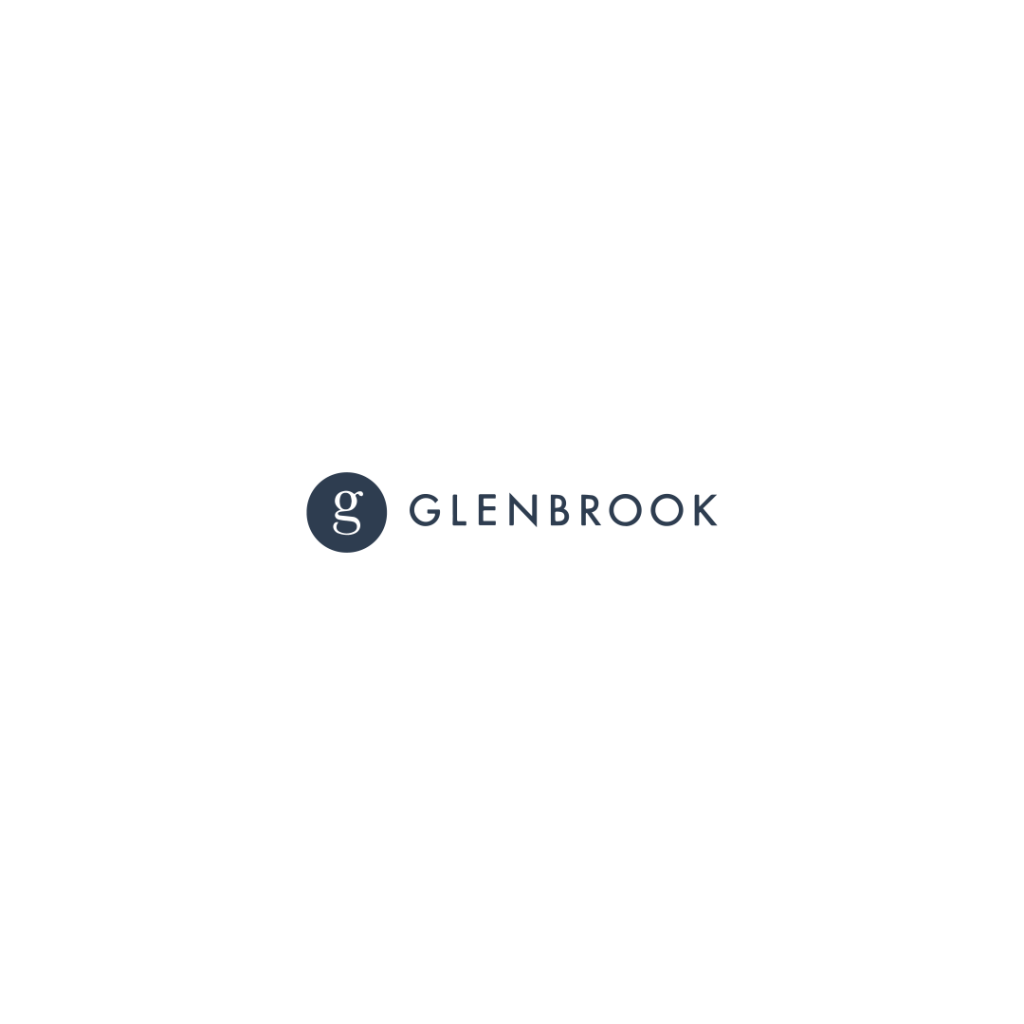