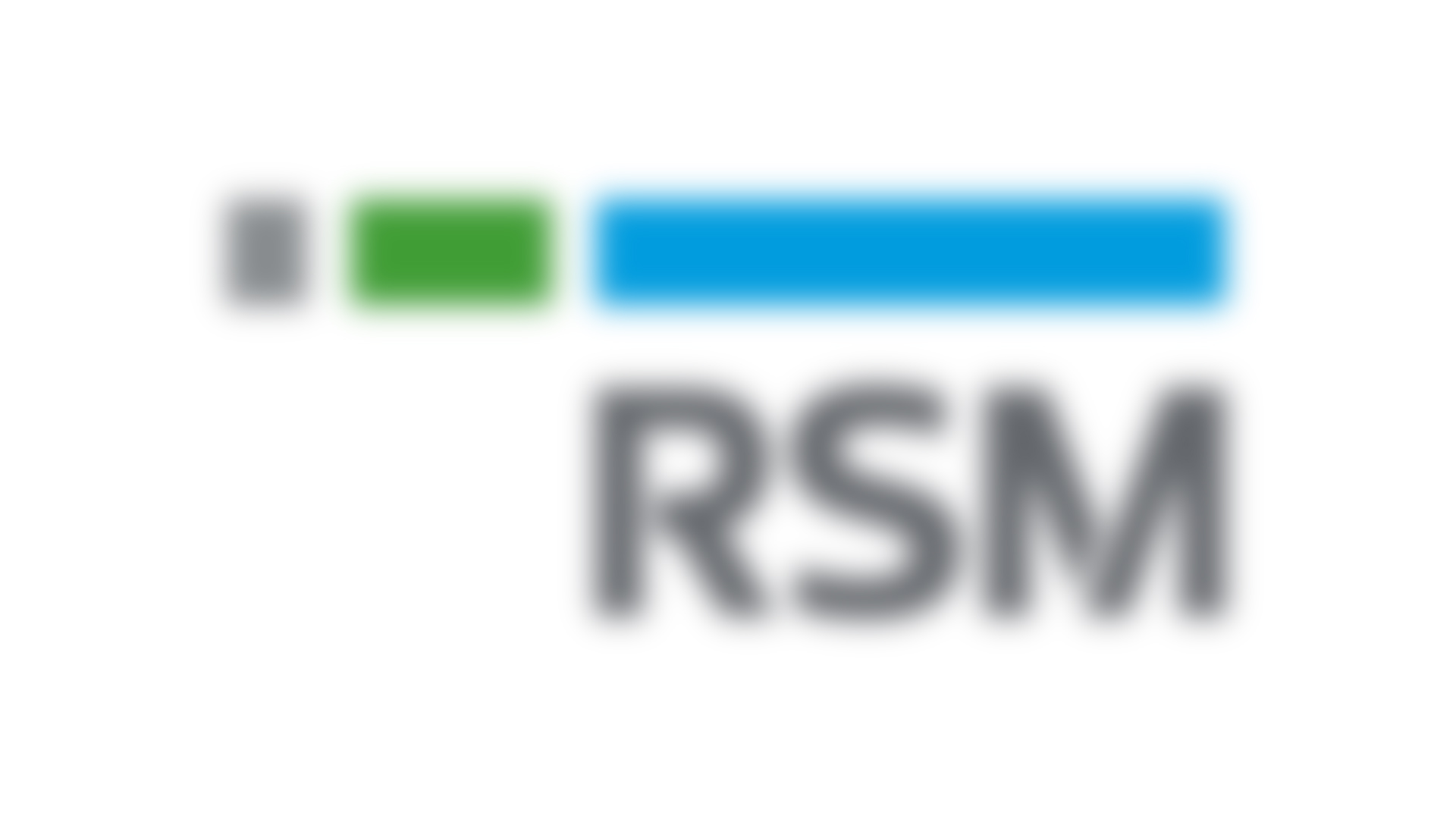 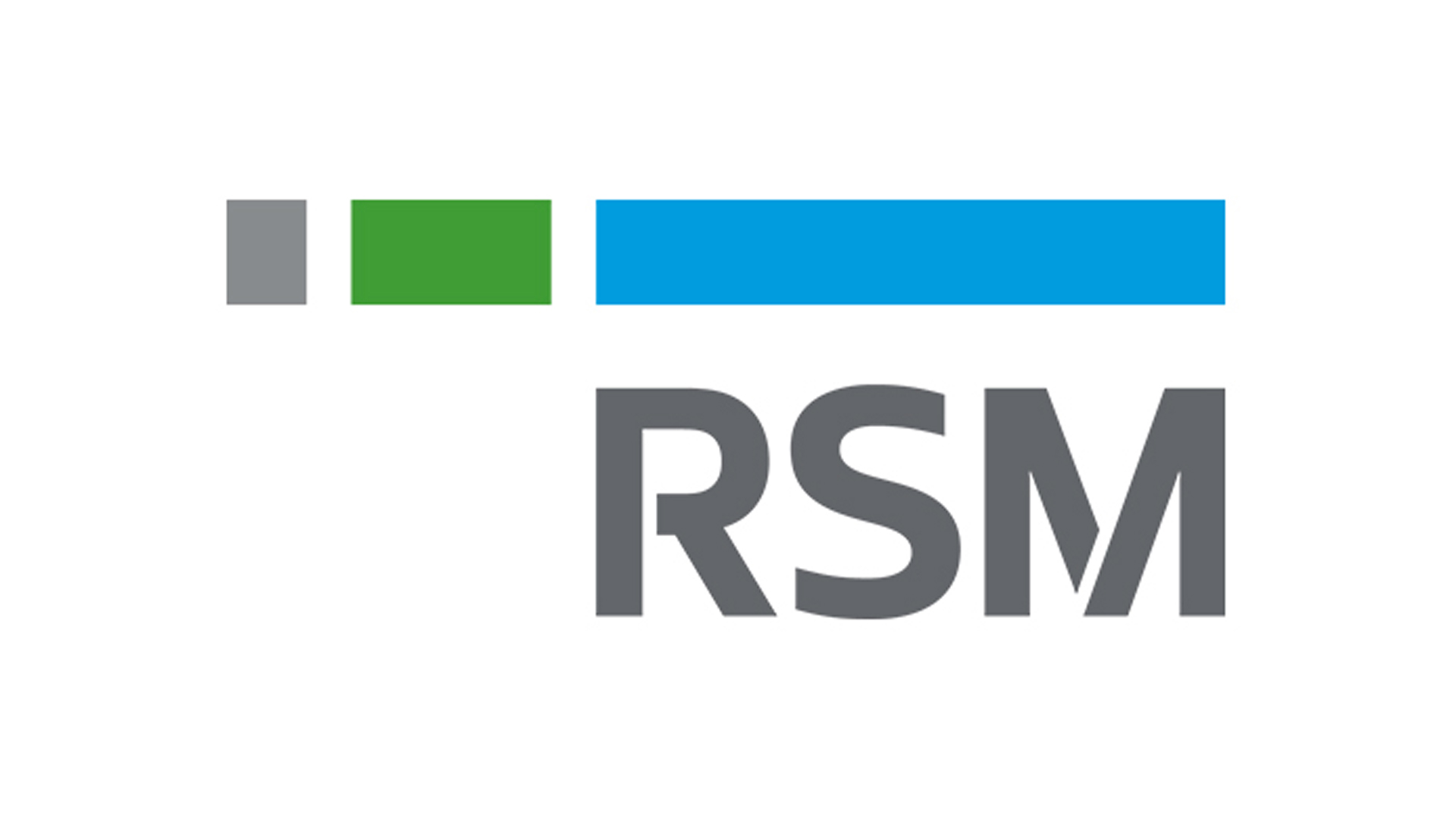 Kevin O’Connor, RSM’s regional managing partner for Yorkshire and the North East, reacts to the Bank of England (BoE) announcement:

‘The Bank of England was itching to raise rates, despite a reasonable argument to hold off just a little longer. The decision the BoE has taken is understandable. The odds on a recession must rise over time, and when it comes, fiscal authorities want to be ready. They want the ability to stimulate and to do that they need to get rates to a level they can cut from.

‘Conversely though, this was a close-run call. The decision was finely balanced. We face a perfect storm of uncertainty – a combination of a government riven by policy differences, the rising risk of a hard Brexit, subdued inflation, sluggish wage growth and the high street in turmoil. There was a case for the BoE waiting one more quarter for evidence that the slowdown at the beginning of the year was just a blip. As it happened the BoE followed the consensus, and in doing so Mark Carney has partially shed his reputation as the unreliable boyfriend.’