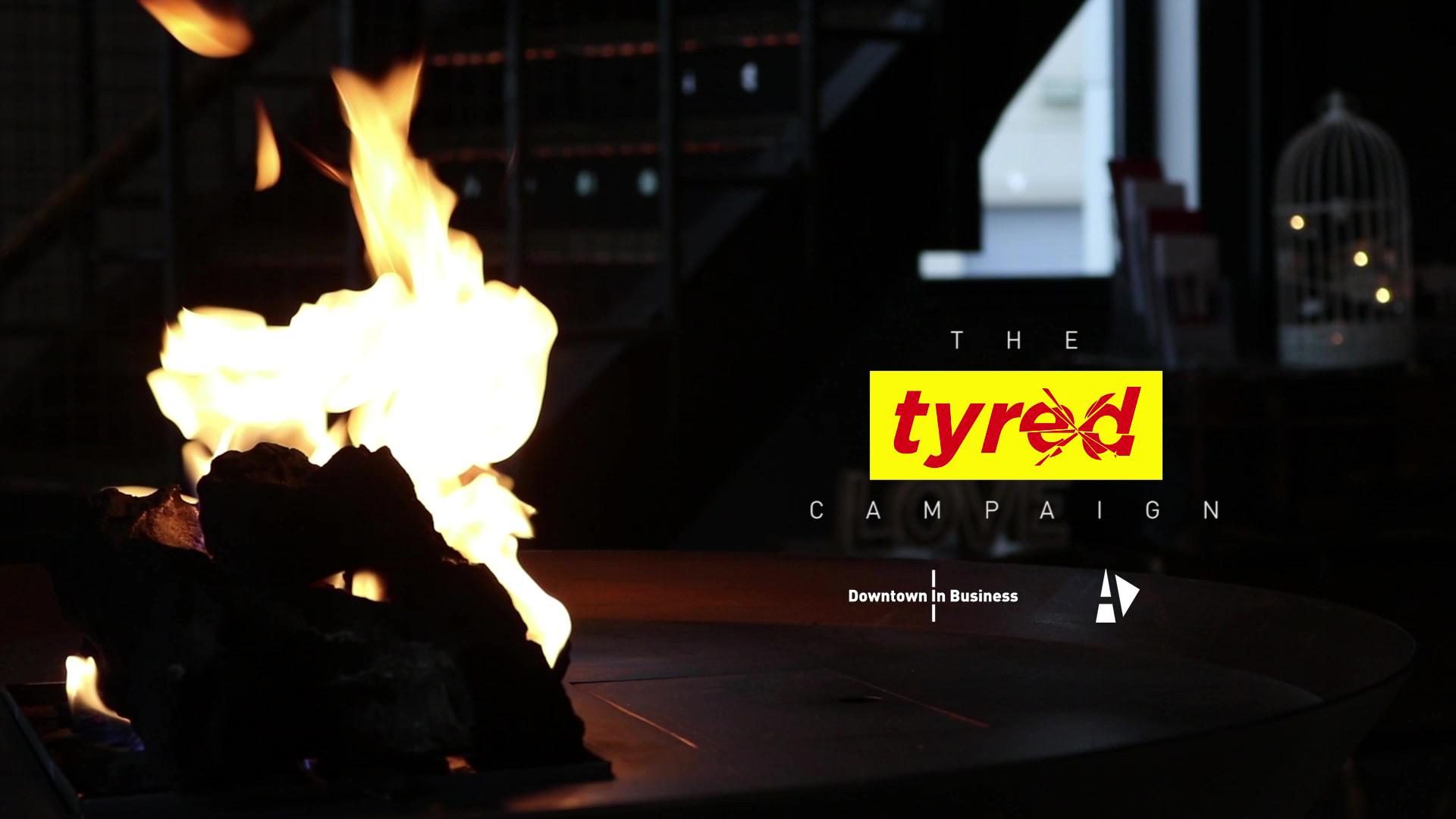 The campaign to ban old tyres from public transport vehicles secured a major victory this week as Transport ministers Jesse Norman and Chris Grayling confirmed that a consultation exercise with the industry will begin with a view to banning the use of tyres that are more than ten years old.

Liverpool business leader Frances Molloy launched the Tyred campaign after the tragic death of her 18 year-old son Michael following a coach crash coming back from the Bestival music festival in 2012. The driver of the coach Colin Dauby and 23 year-old Kerry Ogden were also killed.

At the subsequent inquest it was found that a 20-year-old tyre had blown and caused the coach to crash. Incredibly the use of such an aged tyre is not illegal on public vehicles.

Downtown in Business was among the organisations to back the campaign, led by Frances Molloy and Agent Marketing.

DIB boss Frank McKenna said, “I am delighted for Frances. It is hugely difficult to get any laws changed in the UK so her determination and commitment to get this result deserves the highest praise. I am proud that Downtown was able to play a small part in the campaign. Hopefully the consultation can be completed quickly and old tyres on public vehicles will become a thing of the past. Obviously, this won’t bring Michael back, but it will prevent other mums and dads suffering the same kind of heart-breaking loss in the future. We should all be thankful to Frances for that.”