Vote for Chris Davies and his team 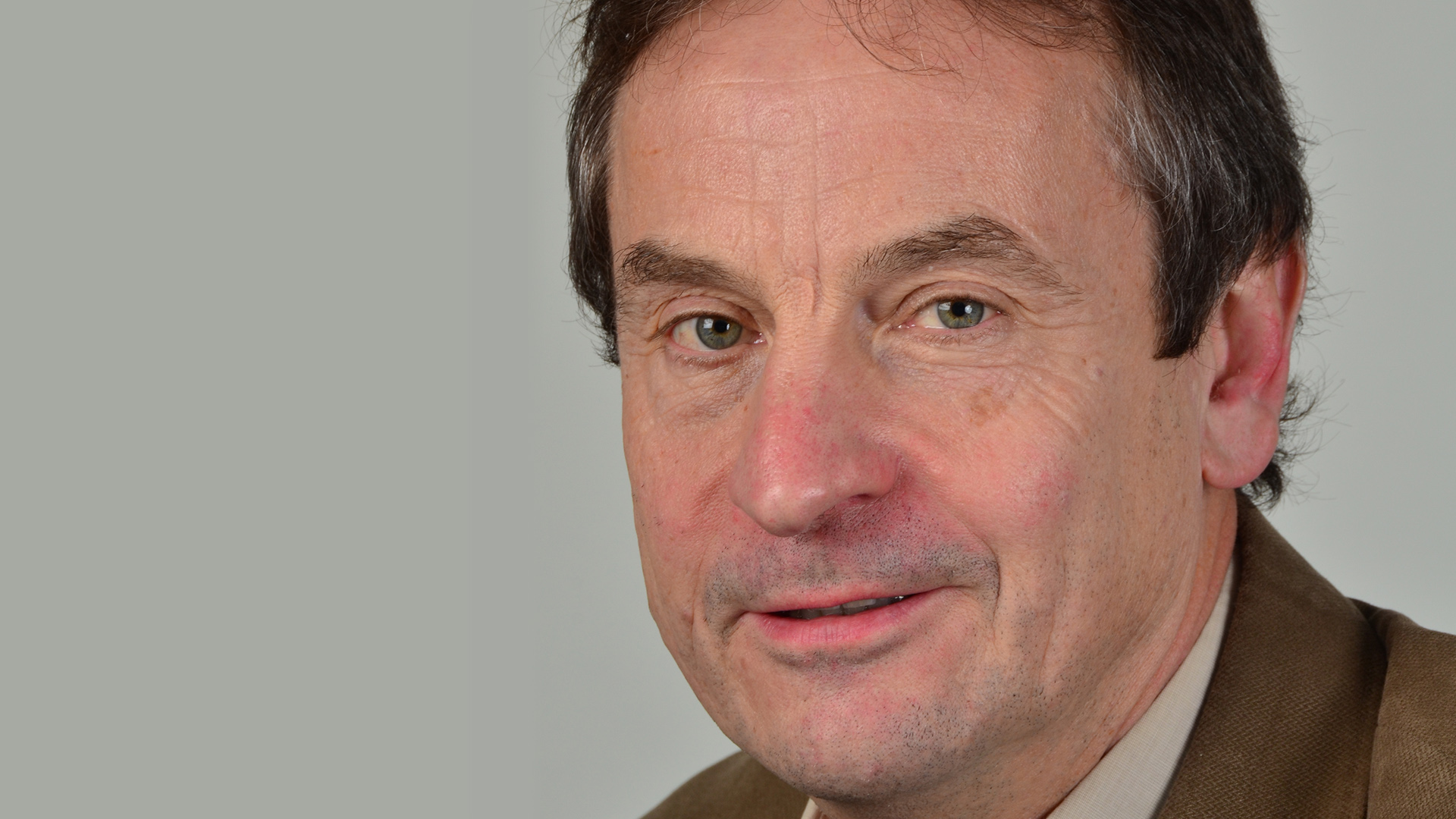 STANDING IN THE WAY OF BREXIT PARTY.

It is essential that the North West sends a strong anti Brexit message in next Thursday’s European elections. The only way to do this is to vote Liberal Democrat. They have a familiar reliable person at the head of their regional list in Chris Davies. He is a former MEP and MP in the North West, and is supported in second and third place on the Lib Dem list by good Stockport councillors Jane Brophy and Helen Foster-Grime.

I have much respect for the Greens, but on this particular occasion the stakes are too high and it must be a vote for the Lib Dems. ChangeUK have had a baptism of fire, have little support and have engaged in arrogant centrist sectarianism suggesting the Lib Dems are a spent force instead of seeking constructive ways to work together.

Sadly Labour are not clearly a Remain party in this election and most of the Tory membership want to merge with Nigel Farage.

The need for solidarity behind the Lib Dems is because the region faces an onslaught by the Brexit Party. Their simplistic message on just getting out of Europe will have strong appeal despite the deficiencies of their leading candidate. Claire Fox was once a Revolutionary Communist. The party defended the Warrington bombing outrage and according to Colin Parry, who’s son died, Fox has failed to disavow the dreadful deed. Second on the Brexit list is a Danish dentist Henrik Overgaard Nielsen, a veteran opponent of the Maastricht Treaty. Third is TV doctor David Bull, born in Farnborough.

These elections were last contested in 2014 when the Coalition was in power, UKIP were rampant and the Lib Dems on the floor. Labour got three MEPs elected from the North West and Theresa Griffin from Merseyside heads their list again. Julie Ward, who has had a very low profile is second with Wajid Khan third. He replaced Afzal Khan when the latter was elected Westminster MP for Gorton in 2017.

This is the most extraordinary election for the Tories. Their distaste for the contest is palpable and a drubbing is expected. Feel some sympathy then for Saj Karim who is seeking re-election. With Jackie Foster retiring Eden council leader Kevin Beaty is second on the list.

The ex head of the Liverpool FC Foundation, Andrea Cooper heads up the team for the new kids on the block with former Warrington Labour councillor Dan Price second.

The Greens will be hoping to ride the surge of alarm over climate change to improve on their 1989 performance when they won over 2 million votes. Long standing Lancashire and Lancaster councillor Gina Dowding tops their list, followed by former Salford mayoral candidate Wendy Olsen.

Five years has certainly been a long time in politics for UKIP’s North West MEPs. They came a strong second behind Labour in 2014 but look what happened to the three elected MEP’s. Paul Nuttall briefly became leader, joined Brexit and now isn’t standing. Louise Bours became an Independent and Stephen Woolfe, who would have been a good leader, had a punch up with a fellow Ukipper, and isn’t standing.

Sadly Stephen Yaxley-Lennon otherwise known as Tommy Robinson is standing as an independent. One would like to right off the chances of the former head of the English Defence League, but remember the North West elected the National Front’s Nick Griffin in 2009.

LET’S HEAR IT FOR MR d’HONDT!

A reminder that the whole North West is the constituency for this election. The eight winners will be allocated from the party lists on a proportional basis depending on the percentage of the vote they get.

Expect Fox and Neilson to be elected by Brexit, Griffin Labour, Karim Con,Dowding Green and Davies for the Lib Dems.

The remaining two will be a toss up between Ward Lab, Brophy Lib Dem and Bull Brexit.