Rail passengers in the West Midlands are being urged to plan their journeys carefully ahead of major engineering works over the August Bank Holiday weekend. 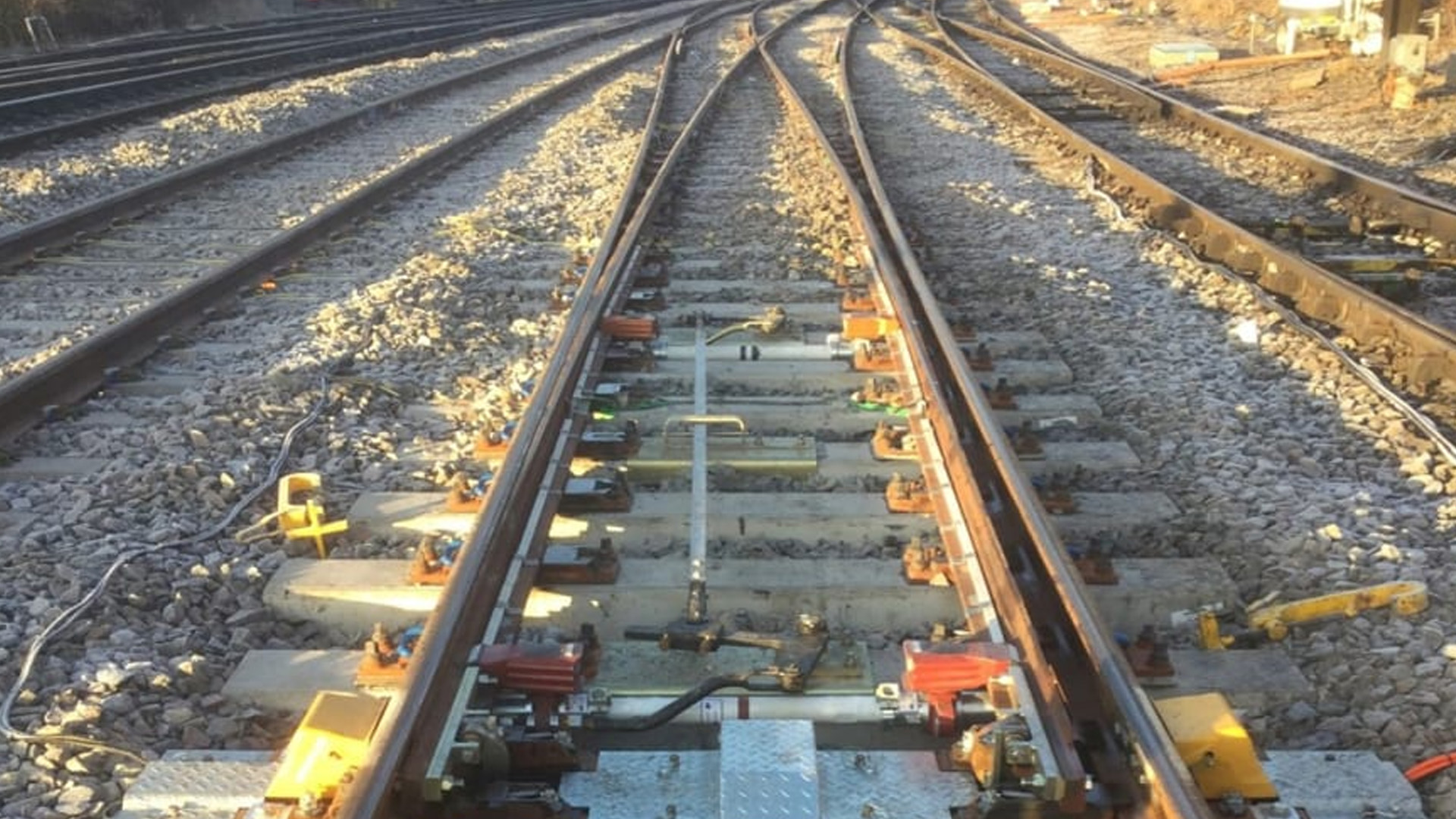 Rail passengers in the West Midlands are being urged to plan their journeys carefully ahead of major engineering works over the August Bank Holiday weekend.

Network Rail is undertaking an extensive programme of maintenance to improve the reliability of railway infrastructure such as tracks and signals from Saturday 29 August – Monday 31 August.

For West Midlands Railway customers it means buses will replace trains between Birmingham International and Rugby on all three days and travellers should allow extra time for their journeys.

Similarly, buses will also replace trains on the line between Leamington Spa and Nuneaton, via Coventry, on all three days.

Jonny Wiseman, customer experience director for West Midlands Railway, said: “Network Rail is undertaking a major programme of work and we are urging our customers travelling over the August Bank Holiday weekend to plan their journeys carefully and consider alternative routes.

“Passengers should also remember that face coverings remain mandatory when using public transport, unless exempt on medical grounds, and should be worn on board the train.” 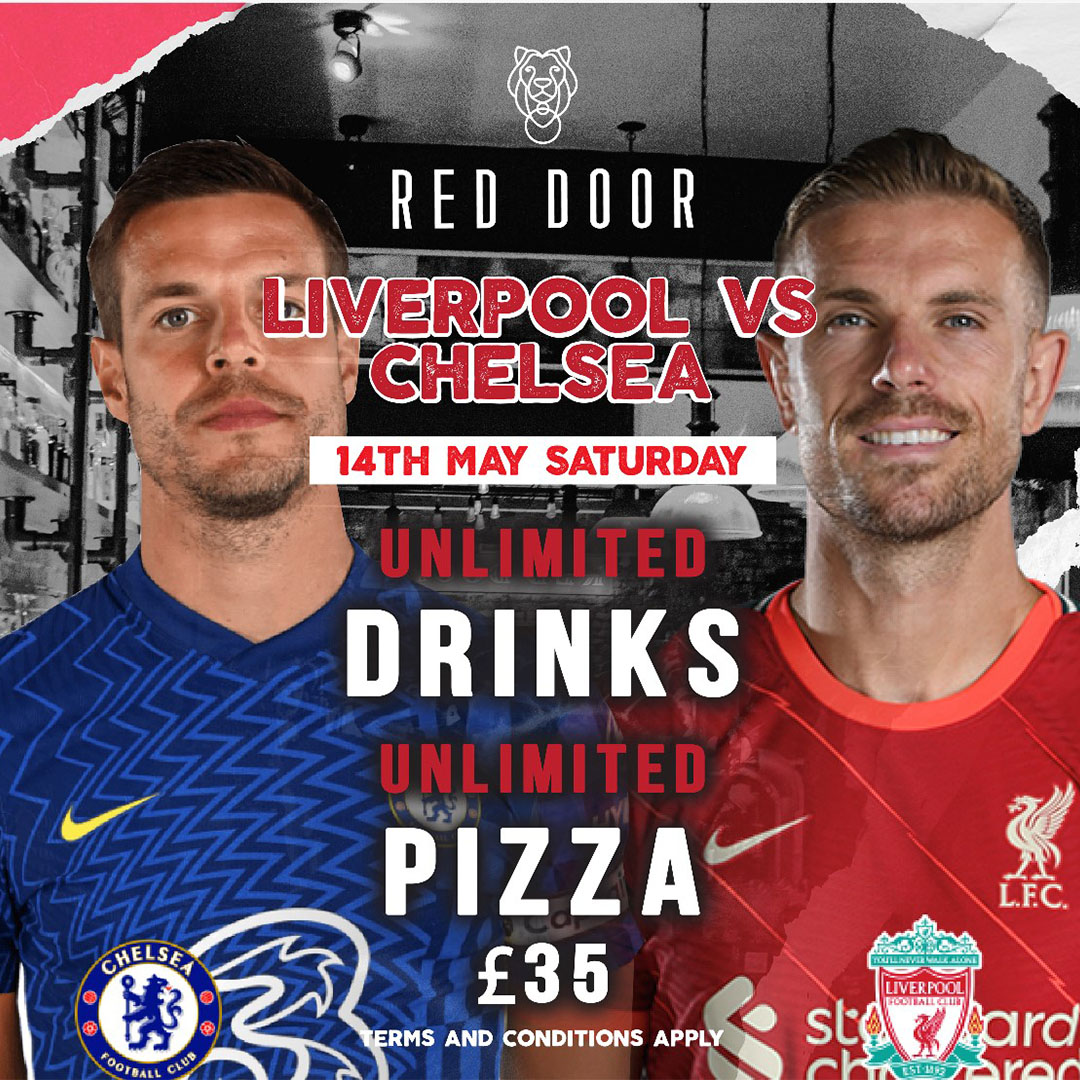 The Chief Executive of the City of Wolverhampton Council, Tim Johnson and Mark Birks of Avison Young led the discussion at the Downtown in Business property, regeneration, and investors breakfast forum. 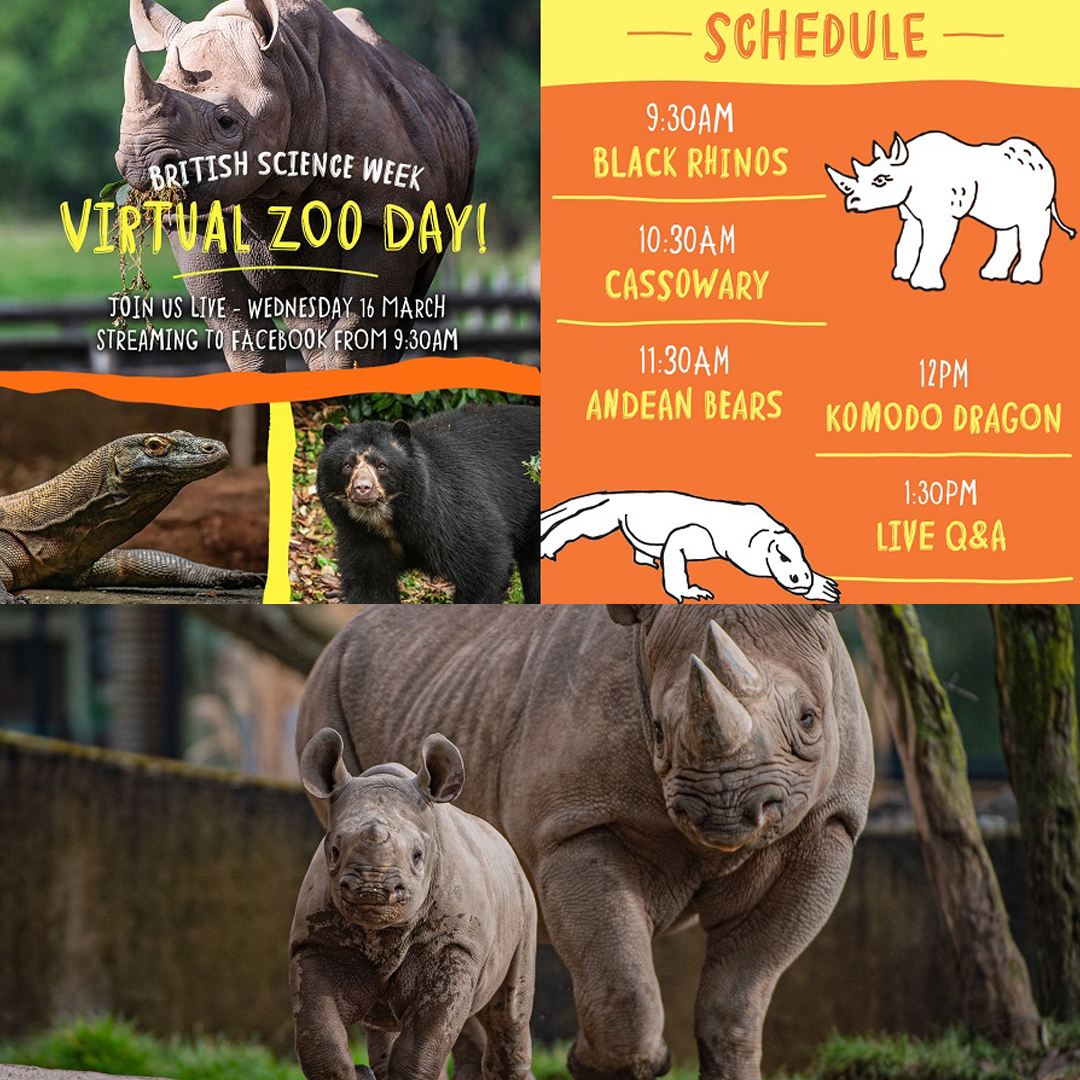 Chester Zoo is to broadcast a live virtual trip to the zoo to mark British Science Week. 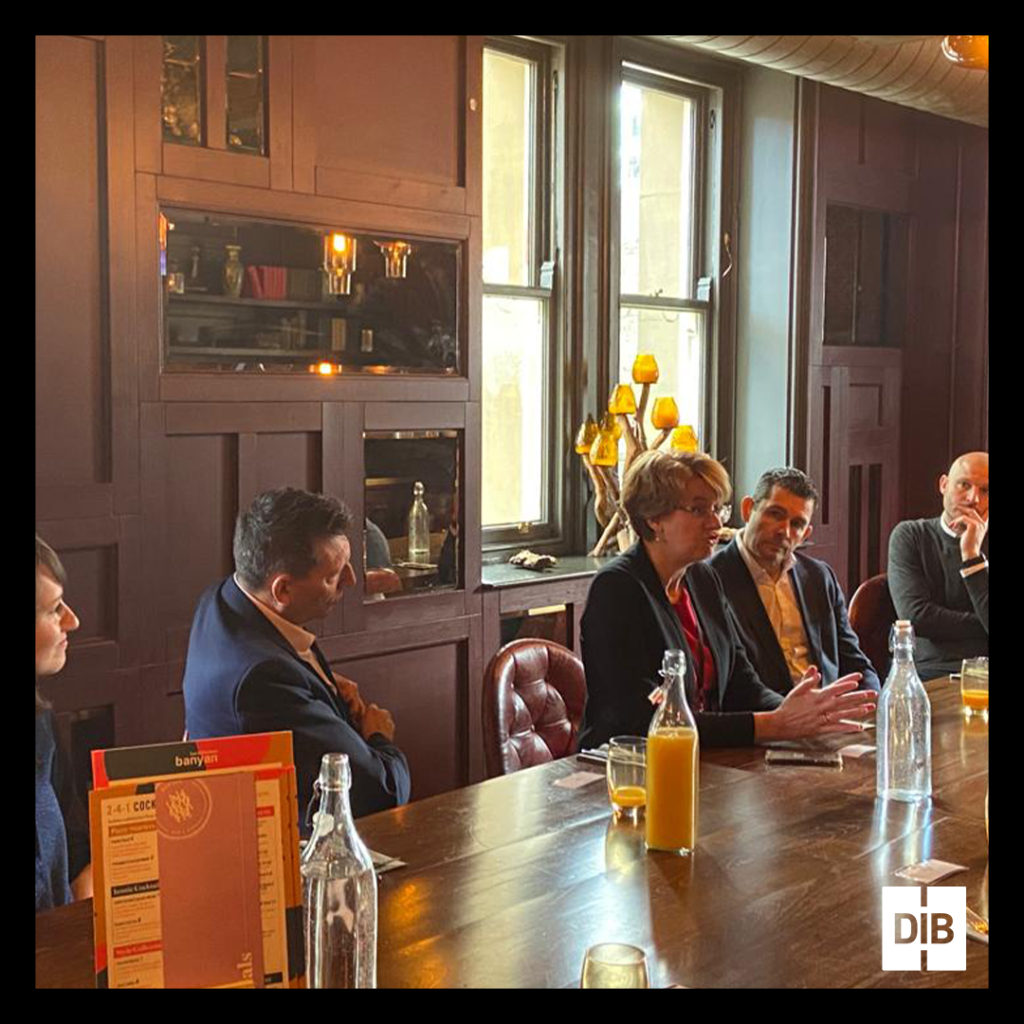