What business lessons can be taken from the Hillsborough fight for Justice?

Roger Pemberton reflects on the TV drama "Anne" and asks what business lessons can be learned from the Hillsborough fight for justice. 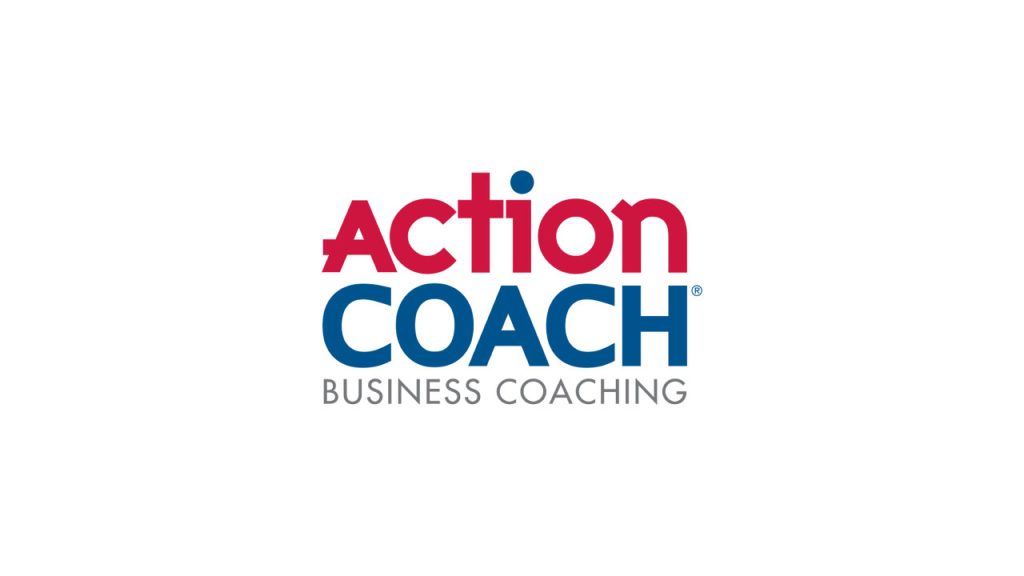 I have watched the powerful and emotional drama “Anne” this week. As someone who was at Hillsborough that day, and somehow as relevantly, was in the Leppings Lane end the previous year I found a lot of it tough and difficult to watch.

To answer my own question, I believe the combination of a significant goal, emotional connection to that goal and the determination and perseverance to work towards that goal, regardless of what you face along the way is the real lesson. More of that below.

There are a lot of arguments that I could make that would deal with lies, injustices and establishment intransigence and negligence but I am not an expert in these matters and so will leave them for different discussions.

I could also use this to recognise the efforts and heroism of many people, from Anne Williams, Margaret Aspinall, John Glover and all the other campaigners who lost loved ones at Hillsborough to Sheila Coleman, Professor Phil Scraton, The Bishop of Liverpool, Adrian Tempany and others who did the hard investigatory work and put the truth out there despite a flood of establishment and press lies, through to some MP’s including Andy Burnham, Steve Rotherham, Maria Eagle, Ian Byrne and to some extent Theresa May as a Conservative Home Secretary.

However, let’s return to the business lesson. It is usually stated that goals come from two places, these are Desperation and Inspiration.

When in Desperation the goal is generally an Away From Goal – how do I stop facing the current unsatisfactory, difficult or negative situation? An easy example in business could be in debt or a poor cash flow situation, in a loss-making situation etc.

When in Inspiration the goal is generally a Towards Goal – how do I achieve the vision? This may be to see the business for a certain amount of money at a certain time or to make the most of a business opportunity that you have discovered etc.

What can be seen here is that on the way Away from Desperation there is a large area called Comfort Zone. This can be the place where momentum towards the initial goal can be lost. This can be due to a variety of factors – losing the urgency of the initial feeling of desperation as either time passes, or the situation improves somewhat from where you were when the goal was set or getting used to the negative place and accepting it as a reality or getting a few blows along the way and losing confidence in your ability to deliver the goal.

In the case of Anne Williams, her goal was to find out what really happened to her son Kevin, particularly between 3:15 that afternoon and when he died and to get some justice for those who failed him in that critical time. She faced her share of setbacks along the way as one effort and initiative after another faltered. She also faced plenty of personal issues along the way – the breakup of her marriage, her daughter growing up and moving out and her own health deteriorating to the stage that she died soon after the Memorial service that followed the granting of what proved to be the conclusive inquest.

At a number of occasions, she did falter and the strength of her family and those on the campaign around her provided support at these moments. What came shining through to me in the programme was that as she got signs that hope was there – after the review carried out under the auspices of the Bishop of Liverpool she became more determined than ever to get to the stage where she could feel she had played her part in delivering the truth before she died.

So, back to business, have you set goals form positions of Inspiration or Determination? Have you ensured they are significant enough that you will keep working to achieve them regardless of what comes your way and how that affects you over the coming months and years and are you clear how you will avoid entering the Comfort Zone?

If so, I suggest that you have learnt the business lessons set out in “Anne”. If not and you would like some help on this, please contact me on rogerpemberton@actioncoach.com or on 07511 969690. 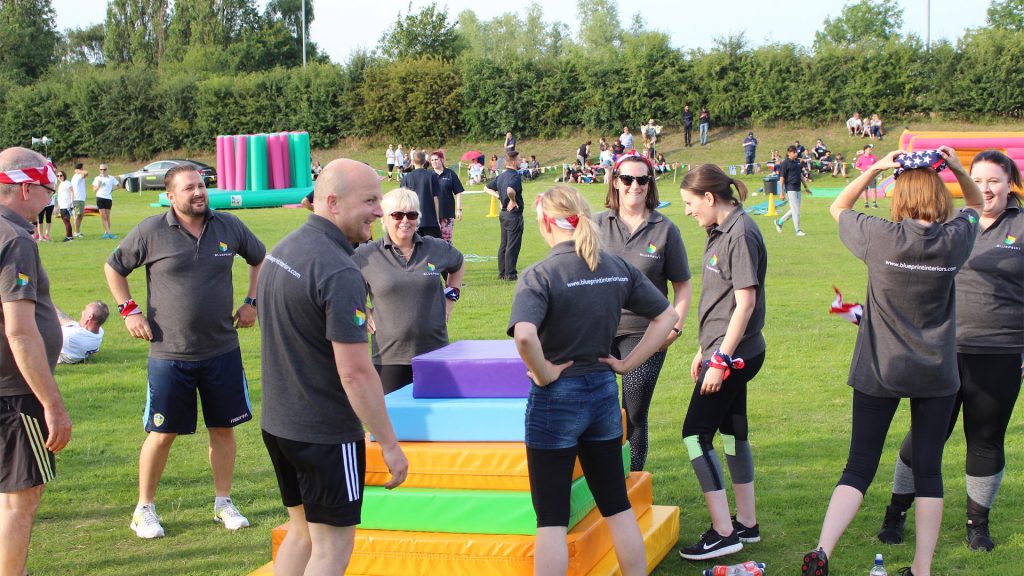 Last year teams ventured onto water to compete in a Dragon boat race for the annual Rainbows Hospice for Children and Young People Charity Day, but this year the theme was the ever-popular TV show “It’s a knockout” – albeit competitors still got very wet! 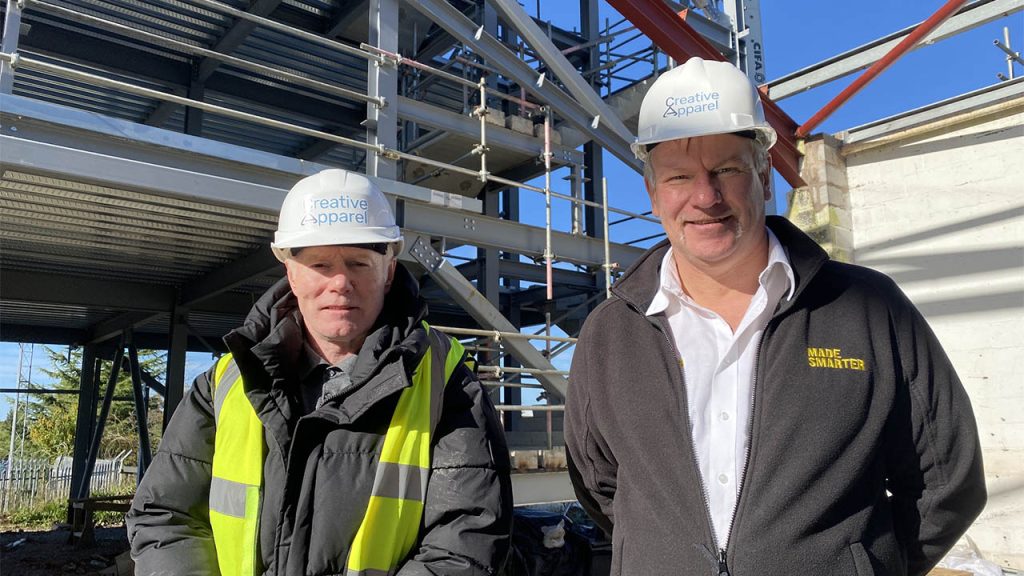 Creative Apparel, supported by Made Smarter, to leverage data, systems integration and AI to become leader for change in fashion sector

A clothing manufacturer, supported by Made Smarter, is aiming for green growth through sustainable style with a ground-breaking smart eco-factory. 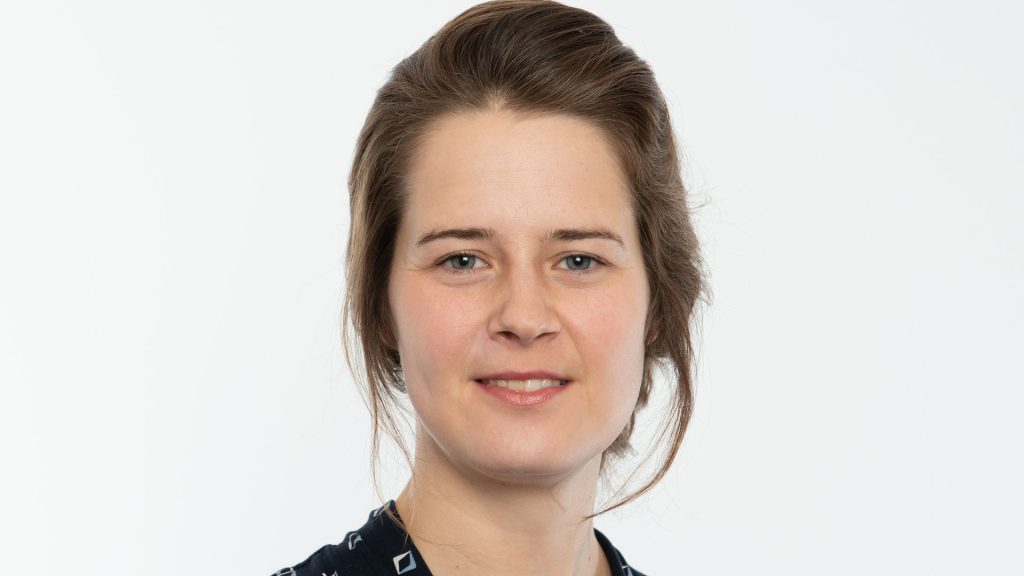 Returning to the workplace following lockdown will no doubt be met with mixed responses writes Felicity Staff, Senior Legal Advisor at Make UK.