What does the Right to Rent court ruling mean for landlords?

What does the Right to Rent court ruling mean for landlords? 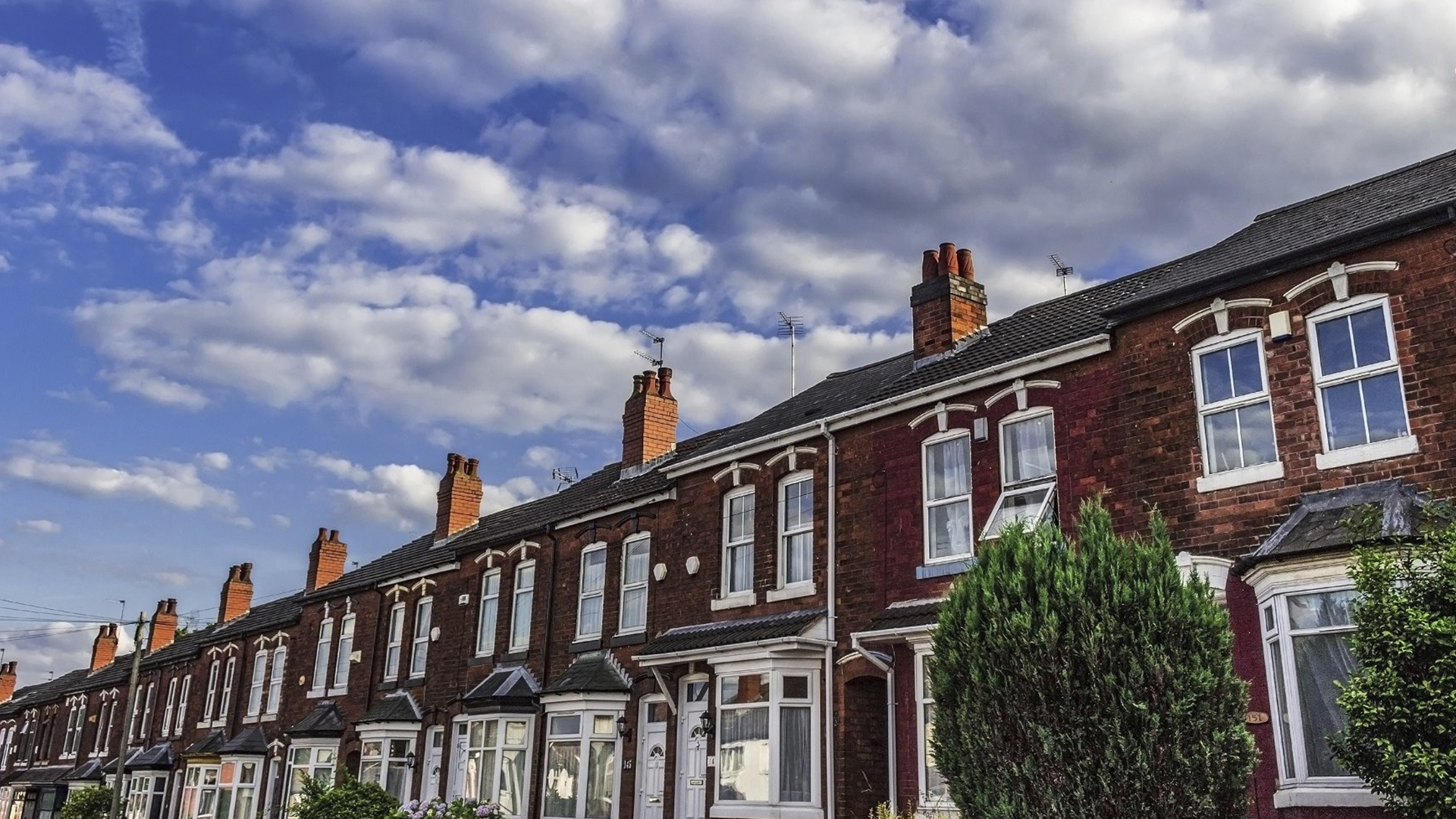 Following a significant decision of the High Court regarding private rental properties, Harrison Drury’s Residential Property team looks at the ‘Right to Rent’ scheme and what it could mean for landlords.

In the recent case of Joint Council for the Welfare of Immigrants v Secretary of State for the Home Department, the High Court in England ruled that the Right to Rent scheme was incompatible with the European Convention on Human Rights (ECHR).

What is the Right to Rent scheme?

The Right to Rent scheme is set out in the Immigration Act 2014 (the Act), which was applied throughout England from 1 February 2016.

As part of the Government’s policy to control illegal immigration, the scheme was introduced with a view to preventing people unlawfully living in the UK from accessing key services, including the private rented sector.

The act prohibits private landlords of residential properties from allowing certain people to occupy those properties. The prohibition is based on the immigration status of the occupiers. Landlords and agents have a legal duty to check the status of prospective tenants, and other authorised occupiers, to ascertain whether those parties have the right to be in the UK (right to rent checks).

If landlords and/or agents fail to comply, they may be fined up to £3,000 – by way of a civil penalty.

The requirements only apply to residential tenancy agreements that have been entered into on or after 1 February 2016 (save for the areas where the pilot scheme was implemented, where the requirements continue to apply).

Carrying out the required right to rent checks in accordance with the Act provides a landlord with a statutory excuse to a penalty.

What’s the background to the case in the High Court?

The case was brought by the Joint Council for the Welfare of Immigrants (JCWI), which alleged that the Right to Rent scheme encouraged racial discrimination against persons who were perfectly entitled to rent within England.

The JCWI went on to state that its research had revealed a fear among private landlords of ‘getting things wrong’ with tenants, and as such, private landlords had become less likely to rent to those persons without a British passport, and/or those with limited time to remain in the UK.

The JCWI claimed that the Right to Rent scheme, set out within the Act was incompatible with Articles 8 (right to respect for private and family life) and 14 (non-discrimination) of the ECHR.

Following these arguments, the High Court held that the scheme did cause discrimination by landlords, as some categories of people who were legally entitled to rent were finding it harder to find homes.

The court ordered the following:

What does the Right to Rent decision mean for landlords?

Despite the decision in this recent case, things aren’t going to suddenly change for landlords.

Landlords in England will still need to comply with the Right to Rent scheme until the Government amends the relevant provisions of the Act, and that could take some time.

In addition, there is also still the possibility that the Home Office may seek to appeal against the decision of the High Court. As you would expect, a lot is to be determined following this landmark case.