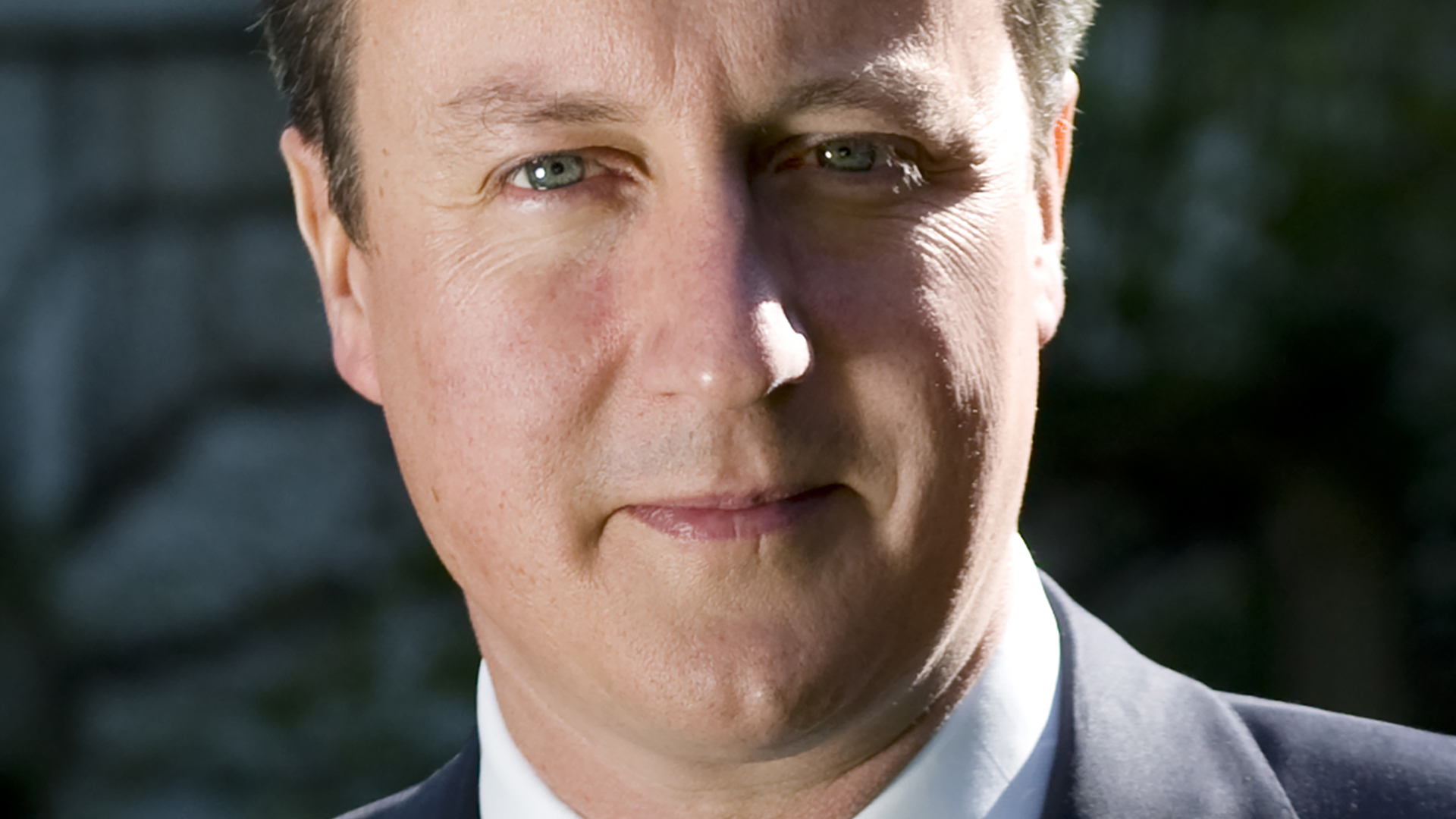 The Lord North of our times

I can’t wait for next week book launch by David Cameron. The Prime Minister who ran away from the chaos he’d created will be flogging his memoirs in a bookshop near you.

He’ll be hoping to talk about how he made the nasty party electable, solved the economic crisis and allowed gay marriage. The only important question is this.

In the face of the rise in UKIP support in 2012 why did you take an action which has torn our country apart, risked the union, spent billions on Brexit preparations and made us a laughing stock around the world? In the face of UKIP’s rise why didn’t you have the bravery to proclaim your belief in the benefits of being in the EU and if necessary lose the election, split your party and resurface as a progressive pro European party for the future?

Instead in 2013 David Cameron, with his Etonian arrogance promised a simplistic choice on a highly complex question in a referendum, So sure was he of winning that he didn’t even bother to put in a qualifying threshold of, say, 60% for such a fundamental issue.

The rest is sorry history. A Tory majority in 2015 led to an awful referendum campaign. There were lies from Remainers about immediate economic disaster and even bigger ones from Leavers about 80 million Turks coming to Britain, and how easy it would be to get good trade deals with the EU and the world.

The narrowness of the vote to leave was never respected as Farage and his Tory camp followers forced successive Prime Ministers into contemplating No Deal. Now we have parliament suspended, judges insulted and our main political parties split asunder.

Was it worth it Mr Cameron to save you from a few years in opposition?

And yet could a deal be done? The Prime Minister’s “majority” is now around minus 40 so DUP support is much less significant.

There is at least the possibility that Johnson will negotiate a Northern Ireland only backstop  and accept most of the rest of Mrs May’s deal. He will hope to capitalise on the utter weariness of MPs and the public with the whole thing. The DUP ma and Tory spartans might scream but there are two factors looming up to make it possible that the deal will go through.

Stephen Kinnock can probably muster 30 Labour MPs to vote for it and Johnson can probable convince most Tory MPs to support it. This is because once Brexit is done he can plausibly promise a good majority in the General Election. In that campaign,Johnson will ridicule Labour’s utterly incoherent position on Europe and will dilute Corbyn’s appeal on ending austerity by pointing to the Conservative promises on schools, police etc.

Richard Kemp has been a major force for Liberalism in Liverpool for decades. Along with Mike Storey, he took the party to power in the city in 1998 and was a former leader of the Lib Dems on the Local Government Association.

Now he’s standing for, and deserves to win the party’s Presidency. His message may be uncomfortable reading for the party establishment assembling in Bournemouth for their conference. Richard wants to build up the Lib Dems from the grassroots. He says recent defections to the party, like Wavertree’s Luciana Berger, will only have a short term effect “unless underpinned by a phalanx of councillors and strong community action”.