Why are we waiting? Tyred demands must be met now! 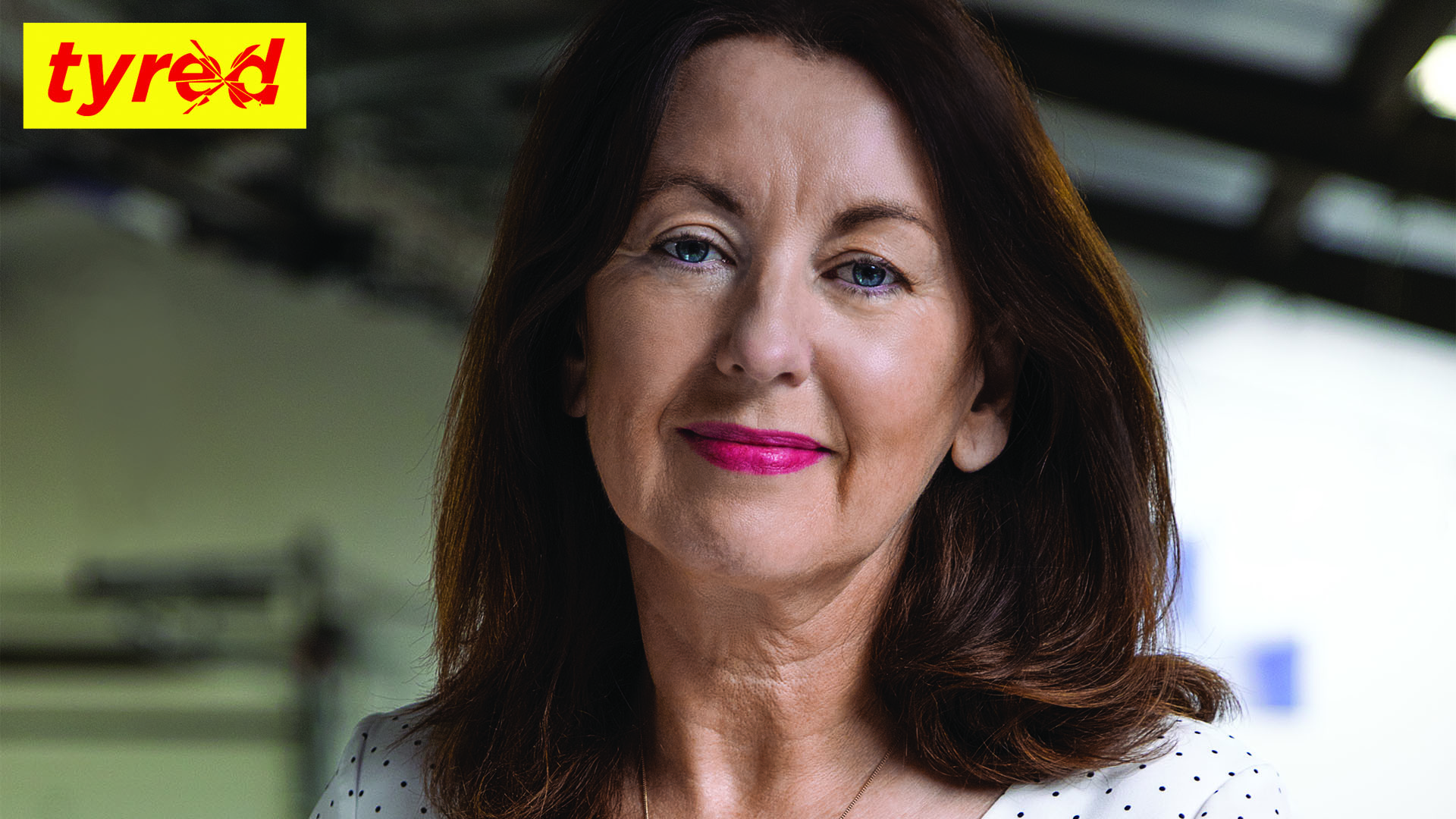 Politicians are less influential now than they have ever been.

The Twenty First century is being dominated by global challenges that are difficult for our policy makers and leaders to get a genuine grip on and the major conundrums of the climate emergency, the economic shockwaves of issues like coronavirus and international terrorism can only be addressed by collective, multi-national action.

So, I would have thought, that when an opportunity presents itself to a British government minister to make a real, positive difference to the lives of every single UK citizen, at absolutely no cost to the taxpayer, he would grasp it, enthusiastically, with both hands.

Seven years ago, a coach full of young people travelling back to Liverpool from a music festival crashed, causing three people to tragically lose their lives and many more to suffer life changing injuries. The crash was caused by a tyre that was twenty years old – and to my astonishment, that isn’t against the law!

In the aftermath of this tragedy the Mum of one of the victims, Michael Molloy, who was only 18 at the time of his death, started a campaign to introduce a law outlawing tyres on public service vehicles that are more than ten years old. Frances Molly has embarked on an energetic, powerful lobbying exercise that I thought had resulted in a common- sense victory last year when the then Transport Ministers Jesse Norman and Chris Grayling launched a consultation to ban tyres that are more than a decade old from our roads.

A year later and there appears to be no real progress and the new Transport boss Grant Shapps is no nearer to translating that consultation into action.

Frances has had to take to the media once again this week, re-live her own personal tragedy and remind us all that every single day your loved ones and mine may be passengers in a death trap.

Why has the government not acted? What is Grant Shapps waiting for, another fatal accident?

Tyres are the single largest contributing factor when casualties arise from vehicle failings on UK roads. In 2015 there were over 38,000 tyre related callouts on our motorways and A-roads. It is beyond madness that our government have not moved to mitigate against this life- threatening situation.

On International Women’s Day, lend your support to a campaign that is led by one of the most courageous, determined women you are likely to meet, Frances Molloy.

If you haven’t already, write to your MP, particularly if they are a new MP, demanding their support for the Tyred campaign. Write to Grant Shapps asking him what the delay in introducing legislation is. And, at a very practical level, make sure that if your children are using buses or coaches to get to school or go on trips, the coach firms that are being hired have signed up to the Tyred pledge not to use decade old tyres.