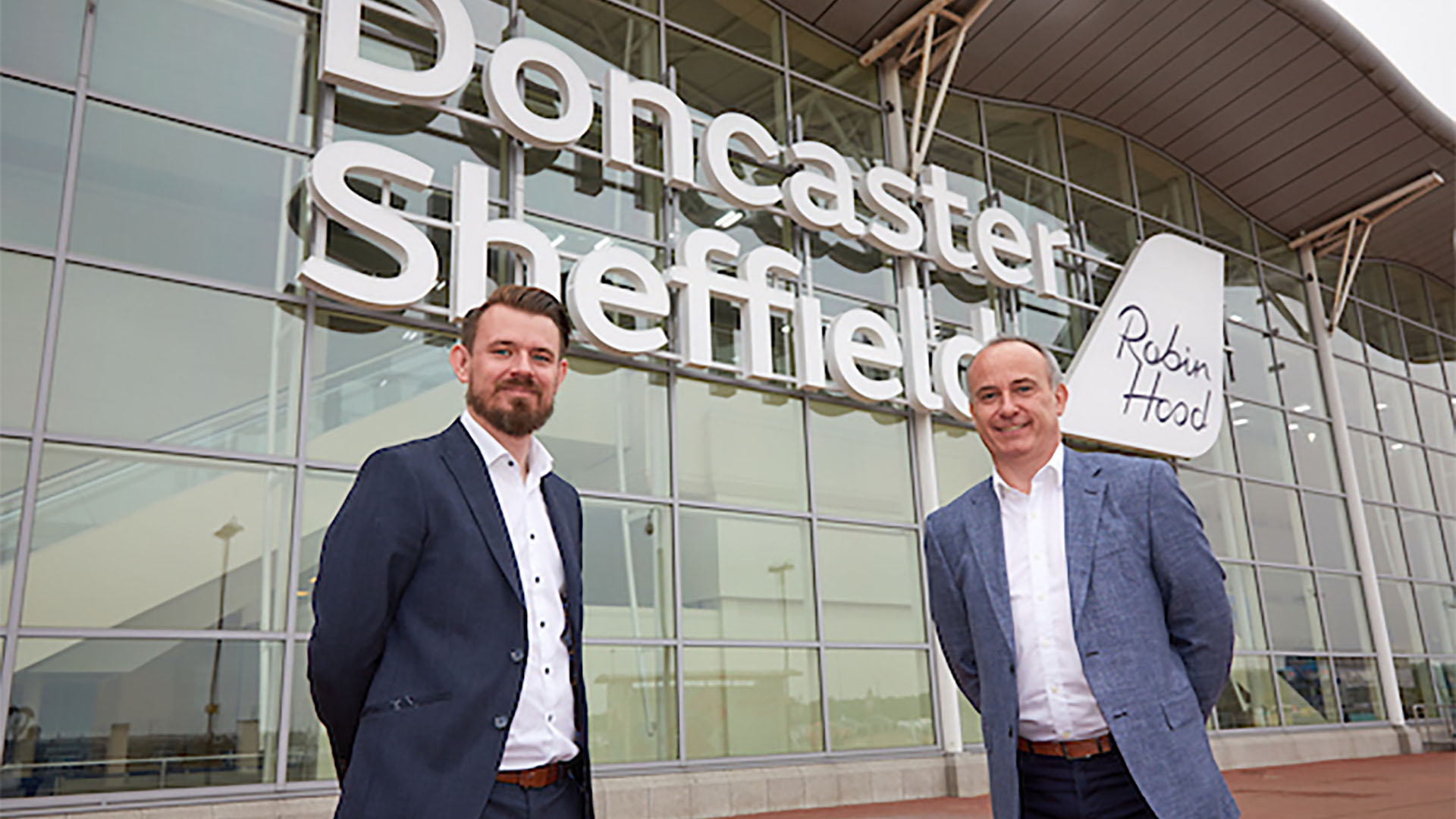 Wizz Air UK, the UK-registered and based airline of Europe’s greenest* and fastest growing airline group, today announces the expansion of its recently launched base at Doncaster Sheffield airport with the addition of a second Airbus A320 aircraft  and six new routes to Fuerteventura, Gran Canaria, Lanzarote, Tenerife, Lisbon and Eindhoven starting operation on 22nd October 2020. Tickets to these exciting destinations can already be booked on wizzair.com and in the airline’s mobile app from as low as GBP 17.99**.

Coming less than three weeks after the announcement of Wizz Air UK’s based operation at Doncaster Sheffield, the further development of Wizz Air UK’s offering at the airport reflects the enthusiastic response of customers to the new routes both to favourite holiday destinations and more CEE destinations and further demonstrates the airline’s long term commitment to bring ever more affordable travel opportunities to its British customers on Europe’s youngest aircraft fleet.

Wizz Air was one of the first airlines to have introduced a range of enhanced hygiene measures, to ensure the health and safety of its customers and crew. As part of these new protocols, throughout the flight, both cabin crew and passengers are required to wear facemasks, with cabin crew also required to wear gloves. Wizz Air’s aircraft are regularly put through an industry-leading fogging process with an antiviral solution and, following WIZZ’s stringent daily cleaning schedule, all of the airline’s aircraft are further disinfected overnight with the same antiviral solution. Onboard purchases are encouraged to be made by contactless payment. Passengers are requested to follow physical distancing measures introduced by the local health authorities and are encouraged to make all purchases prior to the flight online (e.g. checked in luggage, WIZZ Priority, fast security track), to minimize any possible physical contact at the airport. Click here to view Wizz Air’s health and safety video, for more information.

By adding WIZZ Flex to a booking, passengers can rest assured that if circumstances change, or they simply wish to travel on a different date, or to a different destination, they can rebook on any WIZZ flight of their choice. Providing that extra layer of protection for passenger bookings, is a peace of mind during these uncertain times.  To celebrate Wizz Air UK’s continued growth, WIZZ Flex can now added at 50% off to all bookings to and from the UK made on 1 September 2020.

Owain Jones, Managing Director of Wizz Air UK said:  “Customers old and new have given us a very clear message – they love the choice of new destinations to which they can travel with Wizz Air UK from our new base at Doncaster Sheffield.  So less than three weeks after we announced the base, we’re delighted to celebrate the addition of a second Airbus A320 and six new routes, bringing more of everything that our customers love about WIZZ – more local jobs, more much-needed connections for the region, more ultra-low fares to favourite holiday destinations and European cities and more reason than ever before for our customers to keep saying Yes! to flying from their local airport, with our enhanced protective hygiene measures on-board providing the re-assurance to fly  on Europe’s greenest fleet while enjoying WIZZ’s great on-board service .”

Chris Harcombe, Director of Aviation Development at Doncaster Sheffield Airport, said: “We are delighted that Wizz Air has chosen to base a second aircraft permanently at Doncaster Sheffield Airport so soon after its recent announcement to open a full-based operation with us for Wizz Air UK. The swift addition of a second aircraft from Europe’s greenest airline shows the confidence of Wizz Air that we can deliver a shared intention to provide affordable travel through ultra-low fares to people in the North east of the Pennines, creating new routes to popular leisure destinations for our customers across Yorkshire, Lincolnshire and Nottinghamshire.  The news comes as the aviation industry faces unprecedented challenges.  Doncaster Sheffield Airport contributes over £60 million to the Sheffield City Region, supporting thousands of jobs and it is vital that the UK Government acknowledges and supports airlines and airports so that they can continue to contribute to local economies providing investment and jobs.”

*Wizz Air’s carbon-dioxide emissions were the lowest among European airlines in the rolling 12 months to April 2020 (57.2 gr/km/passenger)

**One-way price, including taxes, administration and other non-optional charges. One carry-on bag (max: 40x30x20cm) is included. Trolley bag and each piece of checked-in baggage is subject to additional fees. The price applies only to bookings made on wizzair.com and the WIZZ mobile app.