Downtown in Business were delighted to be joined by the CFO of 2022 Birmingham Commonwealth Games Organising Committee, David Grady, for a private dinner at Fazenda on Wednesday 25th May to discuss the upcoming games. DIB recently hosted an exclusive dinner in conversation with David Grady, Chief Financial Officer of the 2022 Birmingham Commonwealth Games Organising Committee at the outstanding Fazenda restaurant in Birmingham City Centre. David addressed business leaders, giving an overview of the history of the games, and highlighting the opportunities that the event will bring to the city. Following this, delegates engaged in open discussion with David about how businesses from the region should get involved.

After starting in Canada as the British Empire Games, the games became known as the ‘Commonwealth Games’ in the mid-1950s. David reflected on the vast popularity of the games and that it provides a chance for athletes in smaller countries to win and for the host city to be showcased to a global audience. For example, the 2014 games in Glasgow attracted an enormous 700,000 visitors.

David highlighted that the Commonwealth Games is “not just about sport”, being the largest event in the UK for at least 12 years. Furthermore, with broadcasting to audiences worldwide, the games bring a huge commercial opportunity for businesses in Birmingham and its surrounding region. “It makes Birmingham’s future opportunities more successful; people get to see how beautiful the city is”, David stated. He also advocated the key connecting and networking aspect that the games will provide for businesses, and that several global leaders will be in the city.

To conclude David stated frankly, “Encourage your people to get involved. This is a once in a generation experience – don’t miss it; you have your own stories of being involved.”

We would like to thank Fazenda for their hospitality.

To view our upcoming events, visit our events calendar page. 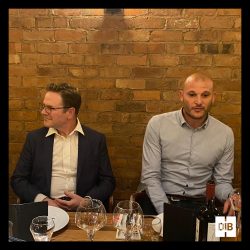 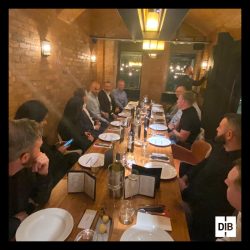 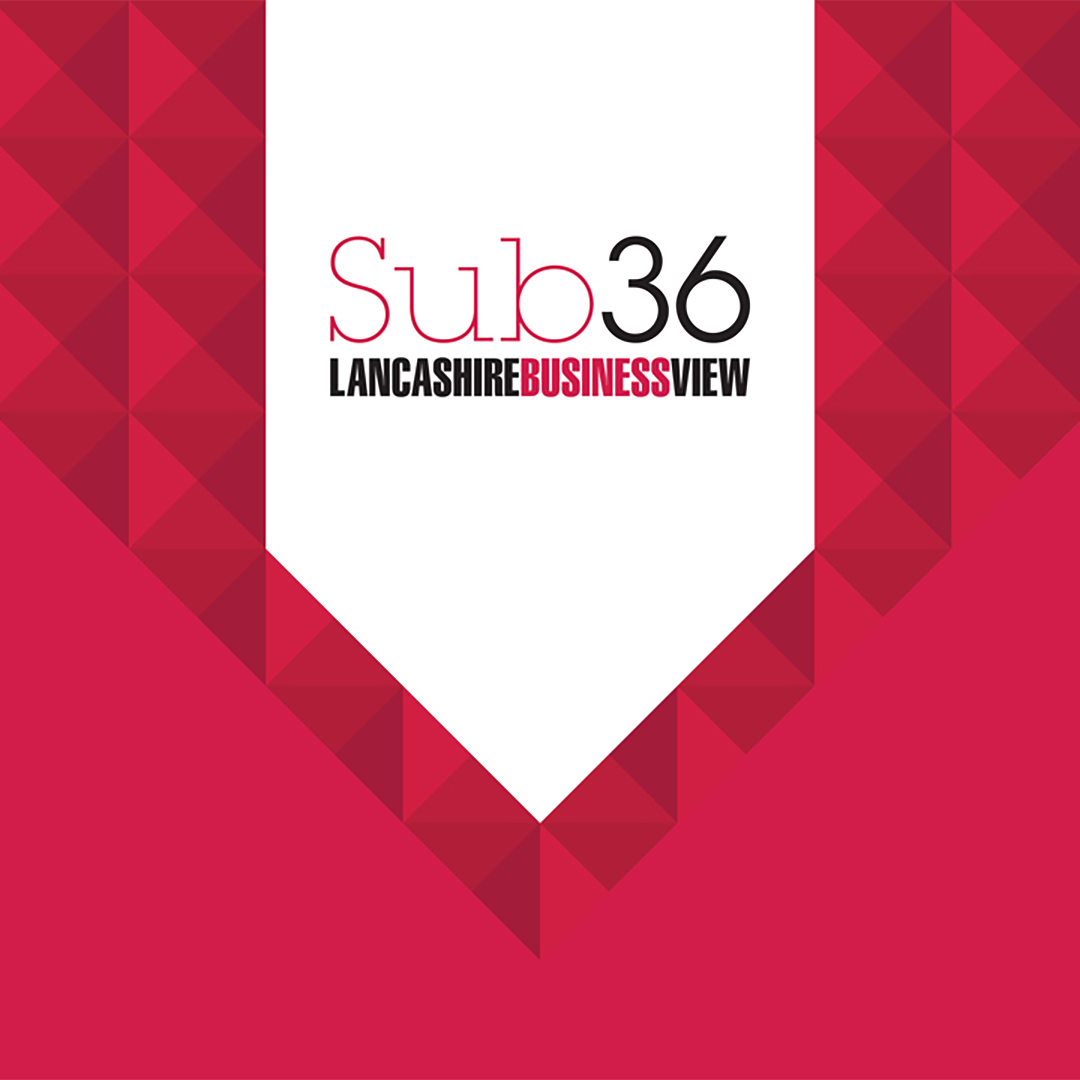 Downtown in Business will be joined by Liverpool City Region Metro Mayor, Steve Rotheram, at an exclusive breakfast event on Wednesday 4th May. Staff and students at the University of University of Central Lancashire are celebrating for the second time in less than a week.