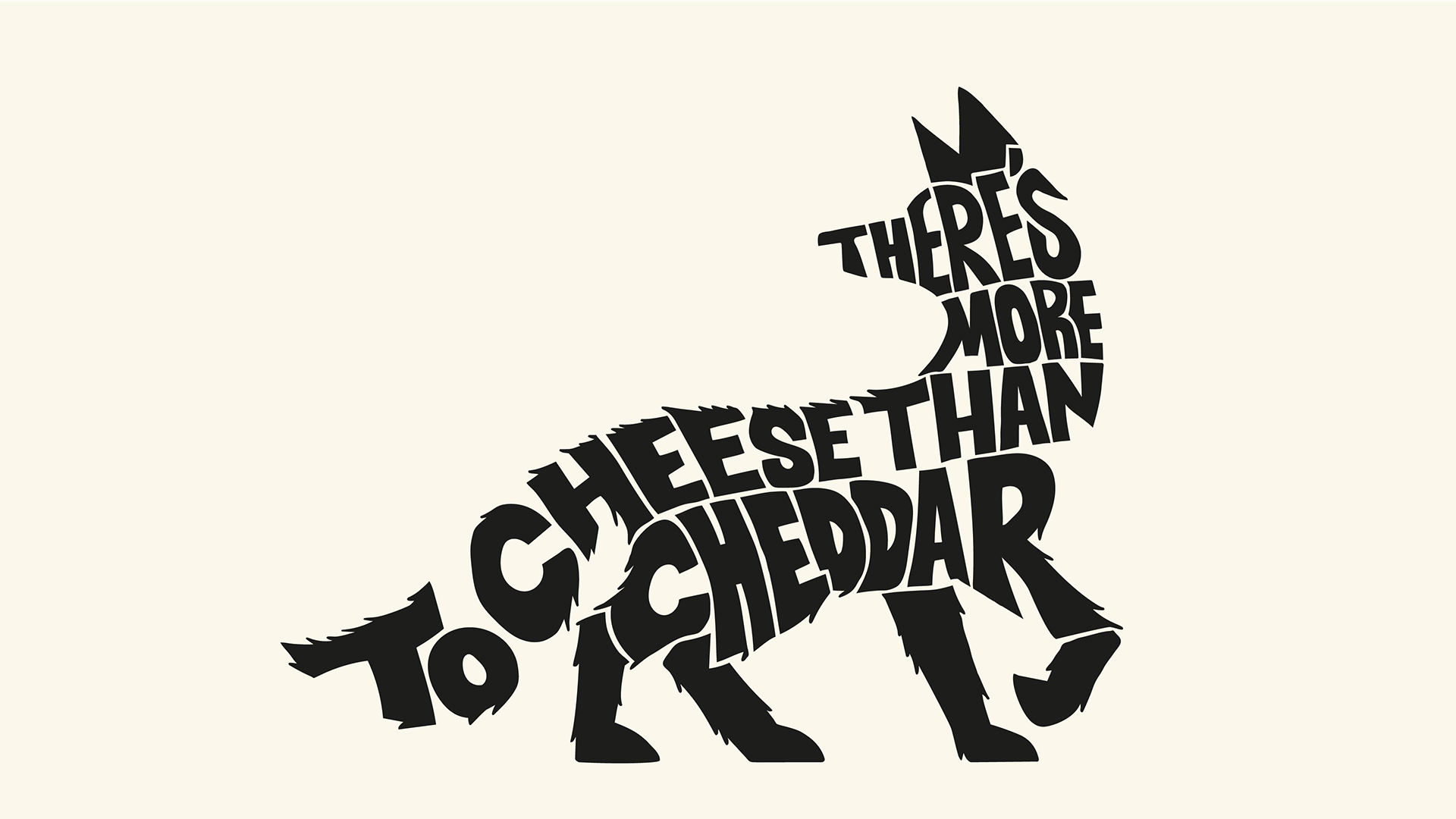 Sales of Red Fox, Belton Farm’s flagship aged Red Leicester cheese brand, are set to receive a major boost with its first ever TV advertising push. The TV adverts will be an integral part of Red Fox’s new ‘There’s More to Cheese than Cheddar’, multi-channel, marketing campaign being run over the Summer which is focused on building further brand awareness and frequency of use.

The TV campaign, which airs from Thursday 4th June on Channel 4 and runs for 4 weeks, is set to drive further consumer awareness of, and engagement with, the Red Fox brand. In addition to debuting on TV, the campaign will also include activity across print and digital platforms.
Launched three years ago, sales of Red Fox have grown strongly with a +28.8% increase in value over the last 12 months (Kantar Data) and it is now stocked by leading retailers including Tesco, Waitrose and Morrison’s.
Production and animation of the TV ad was done by Mighty Giant and media planning and buying by Running Total Media.
Belton Farm Managing Director, Justin Beckett, said: “This campaign takes the Red Fox brand to another level, the creative input from BGN has brought the Red Fox to life”.
BGN Managing Director, Antonio Giansante, said: “The Red Fox brand has been close to our hearts from its creation 3 years ago and it’s going to be great to see it on TV for the first time. This campaign will build brand awareness, drive sales and hopefully open consumers eyes, that there is in fact more to Great British cheese than just plain old cheddar”.
For more information on the There’s More To Cheese Than Cheddar campaign, visit https://bgn.agency/projects/belton-farm-red-fox-campaign/