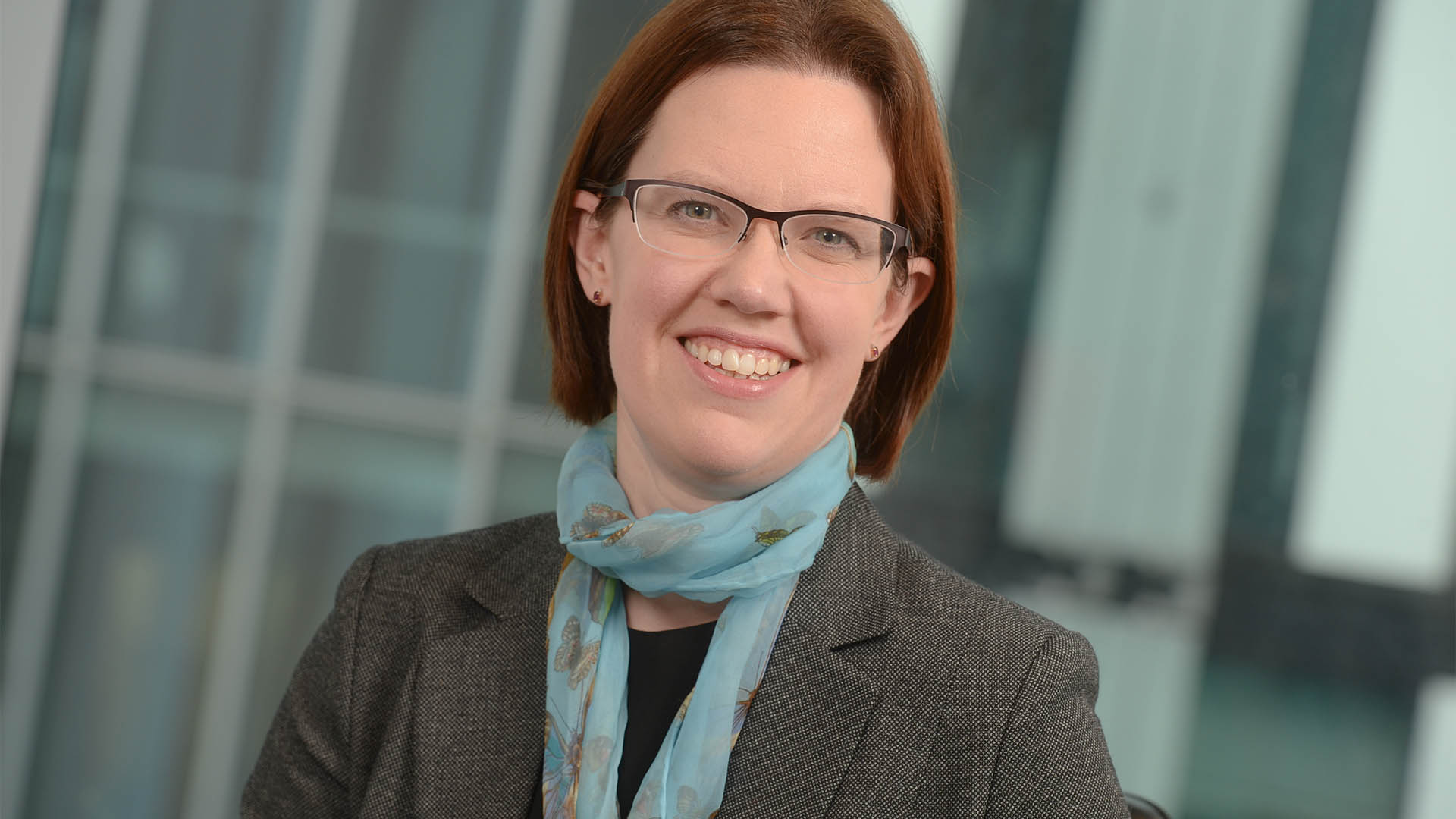 The technology, media and telecommunications (TMT) practice at Deloitte announced predictions for the sector in 2030 at the firm’s Media & Telecoms 2020 & Beyond conference.

“Technology will be a ferocious, disruptive whirlwind over the next ten years. It will be relied on to grow economies, raise living standards, and remedy historical challenges.

“Businesses will need to be savvy when identifying which technologies are ready to be adopted in the 2020s and which are best left until the 2030s – or beyond. A key challenge will be to ensure that no group or individual is left behind, displaced or diminished as a result of advances in technology. Every person should gain from the benefits new technologies will bring.”

Deloitte’s predictions for technology, media and telecommunication companies in 2030 include:

One in 10 households will have at least fifty connected cameras, while smartphones will have six cameras

Currently, usage of dedicated connected cameras in the home is low. According to Deloitte’s Mobile Consumer Survey, just 7% of UK adults own a smart home security camera, or connected video doorbell, and 2% own a pet camera or monitoring system.

Over the next decade, better networks, cheaper and better cameras, easier installation and the growing use of neighbourhood social media communities will drive the deployment of security and monitoring cameras.

Meanwhile, Deloitte predicts that by 2030 smartphones will have an average of six cameras, with depth sensors enabling 3D images.

Claire Jolly, head of TMT at Deloitte in the North West said:

“The 2030s will likely be the decade of machine vision. Cameras will be used in our homes for monitoring, as well as in our home appliances to supervise their performance. Digital eyes in our ovens will perfectly time our roasts, and lenses on vacuum cleaners will ensure a thorough cleaning of the carpets. Televisions may even come with in-built cameras, to monitor viewers’ temperaments, measure their reactions to the content they are watching and improve their advertising experiences.

“An average of six cameras on every smartphone will also perfect the ‘super-selfie’ with every pore, blemish and beauty spot caught and corrected with precision. By 2030, it is likely that one or more of the cameras may be a depth sensor, enabling a degree of 3D manipulation of the image.”

Deloitte predicts that by 2030, the average UK household will use ten video-on-demand (VOD) services. Five per cent of households will have registered for 20 video-on-demand, video streaming or broadcaster catch-up services, with 85% having access to at least one subscription based service. Two-hundred million logins will be set up in the UK to access these services in 2030, more than double the number predicted for 2020 (c. 95 million).

Growth will be driven by an increased supply in major VOD services, the spread in demand among all household members and the rise of advertising video-on-demand (AVOD) services.

In 2019, 55% of UK adults said they had access to at least one paid-for video-on-demand service, up from 48% in 2018, according to Deloitte data. Forty-five per cent of adults had access to more than one paid-for subscription service.

“Currently only a handful of platforms offer a blend of compelling content and reliable delivery at a cost. This makes it easy for households to pick and choose which one or two subscriptions to pay for.

“Over the next decade, due to the launches of new platforms, we expect to see a surge in the number of paid-for video on demand services offering must-watch content. This should elicit a sharp rise in new sign-ups.

“There is no specific limit on the number of services households will sign up to – the constraint will be money, not time.”

The UK will be reaching the limits of 5G, readying for 6G and contemplating 7G

By 2030, 5G will have proven to be transformative to business, but its limits may have been reached and plans for the launch of 6G will be in development.

Deloitte predicts that more than 1,000 companies worldwide will be evaluating or have deployed 5G in industrial environments such as factories, ports, and logistics centres by the end of 2020.

Jolly added: “By 2030, 5G will have benefited consumers indirectly, in the form of better products and services. More flexible factories enabled by 5G will shorten waiting times for customised goods. Infrastructures, from railway tracks to suspension bridges to pipelines, should also be better maintained, thanks to 5G transmitting 8K video to machine vision capabilities that are trained to identify fissures and cracks early on.

“Millions of homes may be connected via 5G, as well as fibre, in 2030 and 6G will have been designed to address the next decade’s connectivity needs.”

More than one in three TVs will be sold at a lower price, in exchange for monitoring the owner’s viewing habits.

Deloitte predicts that in 2030, the average viewer will continue to watch an average of four hours of content per day on a television set.

Viewers will still prefer larger TV sets and more households will be able to afford these as TV set vendors will offer screens at a lower price in exchange for the authorisation to share viewers’ watching habits. Deloitte predicts that by 2025 over a third of TVs will be sold at a low gross margin in exchange for monetisation happening post-sale.

This shift in the business model will help stoke demand for 8K TV sets, which will be the default resolution for TV sets costing over £500 by 2030.

Jolly added: “A decade from now people will continue to seek-out high production value content, and will still want to watch this on large screens, up to 100 inches in size.

“Living rooms will be designed to accommodate ever larger screens, and more households will be able to afford larger TV sets as manufacturers will offer a cheaper price for the authorisation to share people’s viewing habits with advertisers. Many will have accepted the trade-off for their data in order to get a better-quality screen.”