A Chinese boycott would be daft 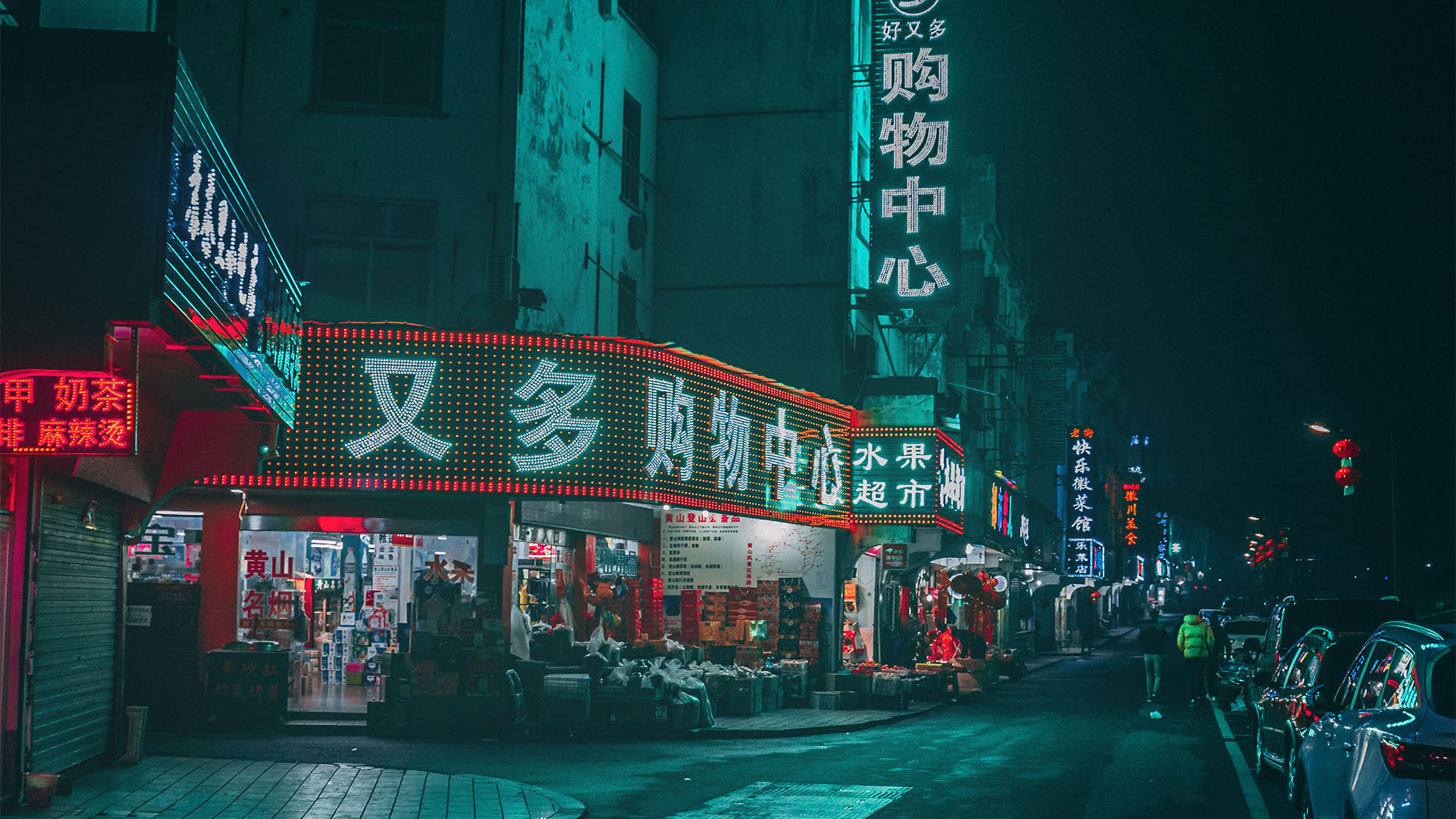 Normally, economic growth of 3.2% would be a calamity for China. Now it looks like a triumph. The Economist reports that data out this week shows that the world’s second-largest economy managed to expand in the second quarter compared with a year earlier, even if at a sluggish rate unthinkable a year ago, as it emerged from its coronavirus lockdown. It marks a sharp turnaround from the first quarter, when it contracted by 6.8%, its worst showing in more than four decades. Even minimal growth underscores its outperformance. China is the only big economy forecast to grow this year, according to the International Monetary Fund. Analysts explain China’s success by noting that infrastructure investment is up significantly, and that loose credit has bolstered consumer confidence. But the fundamental reason is far simpler: China has all but snuffed out covid-19 since February. That has allowed the economy to get back in gear, even if people remain wary.

It is against this economic backdrop that the UK government is being pressurised to begin to rapidly undo Chinese ties that have taken decades and not insignificant sums of cash to build.

Although George Osborne’s “Golden Decade” vision of a new UK-China relationship was delivered in 2015, local government agencies, previous governments and corporate Britain has been courting Chinese investment long before the former Chancellor spotted the opportunity.

I facilitated several private- sector led delegations to China between 2001-2004. Most of our core cities have twinning arrangements in place with Chinese cities. Literally hundreds of millions of pounds have been spent as the carrot of big investment from our new- found friends in the East was dangled.

As my colleague Jim Hancock explains in his blog this week, the uneasiness of such a close, cosy partnership with a Communist regime that many Britons have instinctively felt has hit fever pitch in recent months, as the Chinese government has reneged on its guarantees around its management of Hong Kong.

I had the good fortune to visit Hong Kong on several occasions during my trips to China, and it is undoubtedly a very different place to its patriarchal manager. Embedded in its culture is entrepreneurialism and a free market economy. Hong Kong is like London on speed.

The government’s offer of British passports to Hong Kongers is absolutely right, and a spat on that with the powers in Beijing is worth having.

However, ripping up all those hard won investment agreements, stalling or even worse abandoning the huge infrastructure projects that we desperately need to have any chance of economic recovery and throwing the proverbial baby out with the bath water would be a mistake.

In addition to the Hong Kong situation, Chinese critics cite its record on human rights and its aggression towards some of its international neighbours.

Though I would never defend any country that indulges in such practices, are those who are arguing to reverse all the work we have done with China ready to rip up trade relations with those numerous other countries who are as guilty as the Chinese when it comes to civil liberties and their bullying of weaker nations?

I do wonder if it is the word ‘Communist’ that is driving the anti-Chinese fervour we are currently witnessing.

The anti-China lobby need to be careful what they wish for. The greatest economic crash we have ever experienced alongside a potential no-deal Brexit. Can the UK afford NOT to have a strong and positive partnership with China?