A frank conversation with Joe Anderson 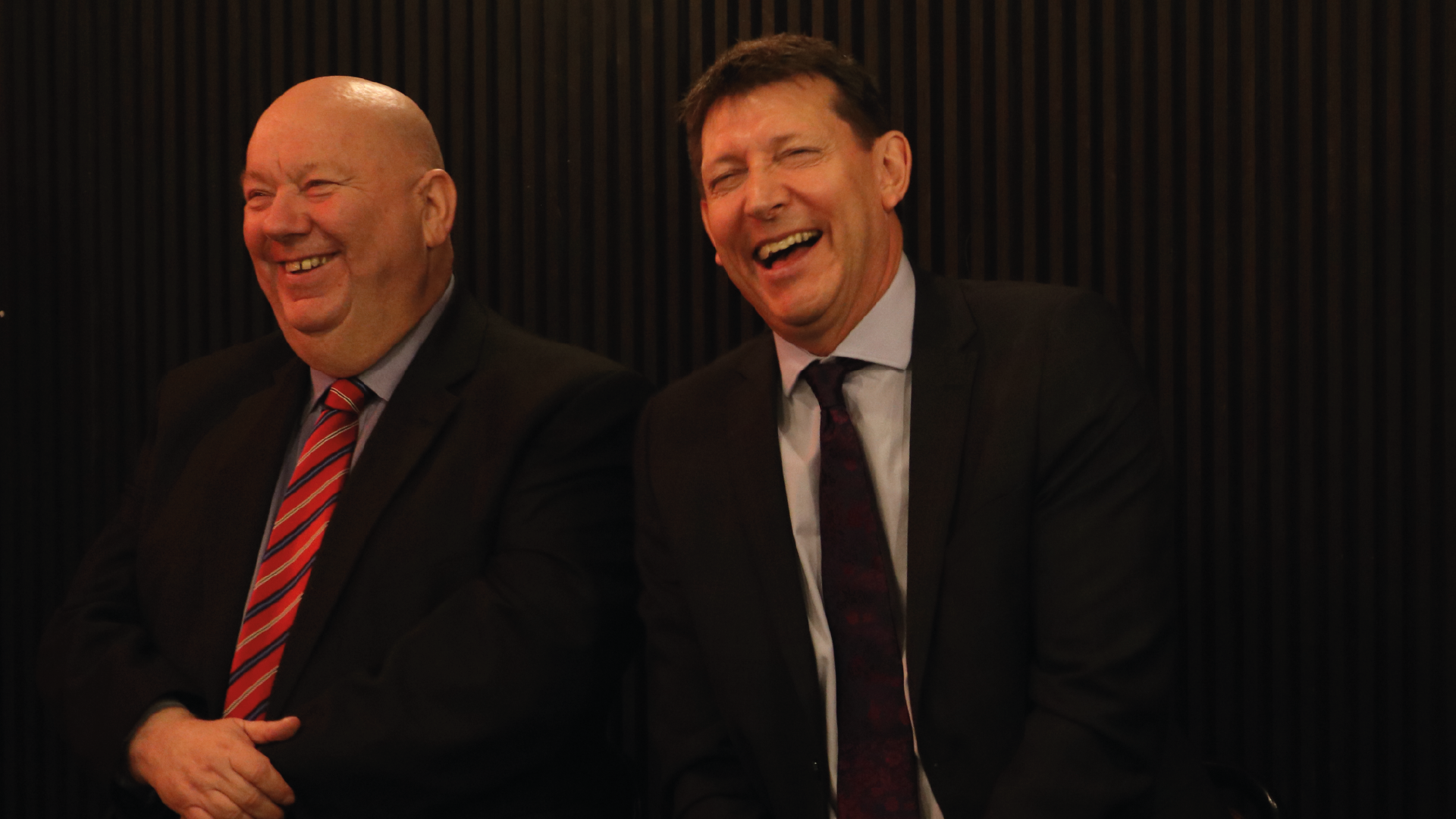 Downtown is delighted to announce Hilton will be hosting our breakfast briefing on the 6th of November where Liverpool’s mayor Joe Anderson will be in conversation with Downtown boss Frank Mckenna discussing housing, economic development, UNESCO and much more.

Joe Anderson stood as the Labour Party candidate in the first ever direct elections for the citywide Mayor of Liverpool in May 2012. Developing the city’s economy and creating new jobs, new schools and new homes are Joe’s priorities for Liverpool and he has successfully negotiated a City Deal from the government which will see £130 million invested in building new homes and schools. Joe is hugely ambitious for Liverpool, passionate about the future and devoted to the city’s prospects as a thriving, growing and prosperous city. He ardently believes Liverpool’s best days lie ahead as a leading world-class city.