A General Election of highs and lows

Chairman of Downtown London, Simon Danczuk, shares his thoughts on the upcoming General Election and why elections can be miserables times for MPs. 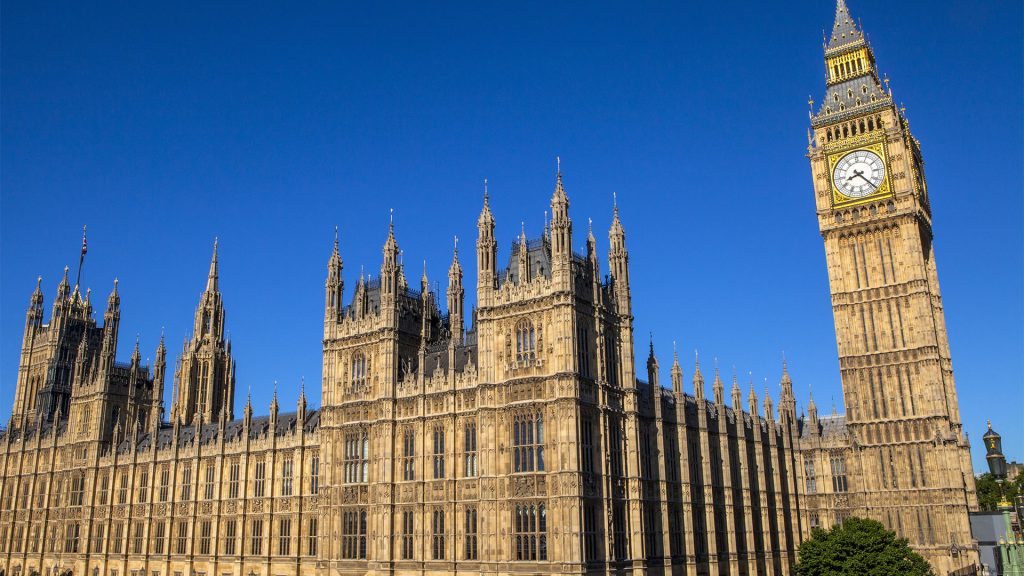 I want to let you in on a secret. MPs don’t actually like fighting elections. It’s risky, precarious, exhausting and often miserable, there’s little genuine fun to be had and at the end of it there’s a very real chance you could be out of a job.

And that’s during normal times. You can multiply a defending MP’s normal levels of distress and despair during an election by 100 to get an accurate reading of their current emotional state just by taking a glimpse at the current political situation.

I suspect you won’t be too sympathetic to these politicians who made up one of the most dysfunctional Parliaments in recent times. Their inability to deliver the referendum result, which they had promised, has brought shame on our politics. As a result, many Labour seats usually considered safe are now vulnerable.

Few will be brave enough to say to their constituents “I stand on my record”, as politicians once did. It is unsurprising that so many MPs are not seeking re-election this time.

But there were some MPs keen to go to the country. Boris Johnson was, and remains, quietly confident that most of the public want to get Brexit done and is happy to test this in a General Election.

Jeremy Corbyn initially welcomed calls to go to the country because he enjoys the campaigning and the rallies of supporters cheering his name. But does he also see this election, which most would agree he stands virtually zero chance of winning outright, as a potential source of relief? The unlikeliest party leader in modern British history would probably welcome the opportunity of returning to the comfort of the backbenches.

The Liberal Democrat’s Jo Swinson, a young new leader bolstered by several high-profile defections in recent months, also wanted to go to the people because she believes, probably correctly, that they can get a sizeable chunk of the 48% of 2016 Remain voters and make significant Parliamentary gains, possibly returning to pre-Coalition levels.

And finally there’s the Scottish National Party, who can realistically expect to make significant gains and claim back several seats they lost to the Conservatives in 2017.

So, it’s a complex picture which gets more complicated with each passing day. A formal remain alliance has been created, where Lib Dems, Greens and Plaid Cymru have agreed to stand aside in key seats, to help get Remainer MPs elected. Nigel Farage put the country before party and withdrew his candidates from seats where Conservative MPs are defending their constituencies, standing on a platform to deliver Boris Johnson’s Brexit deal.

The floods in South Yorkshire have pushed the Prime Minister on the back foot, with Corbyn and Swinson calling for more assistance and claiming Conservative cuts in public spending have exacerbated the problem. Events like these are not only devastating for local residents, but they can also be devastating for the party caught on the wrong side of the argument. Events can turn an election, especially one as fraught and close as this.

So, let me let you in on another secret. Many MPs who frustrated Brexit will be quietly rather happy at the moment.

The current furore over this, that, and the other, is distracting from their Parliamentary record and might just help their voters forget that they didn’t deliver what they’d promised. 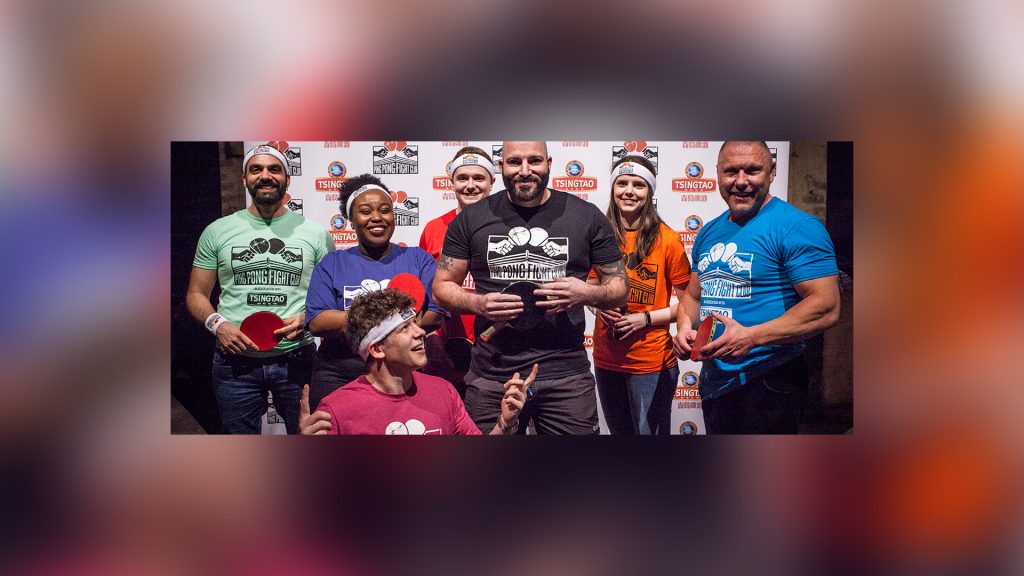 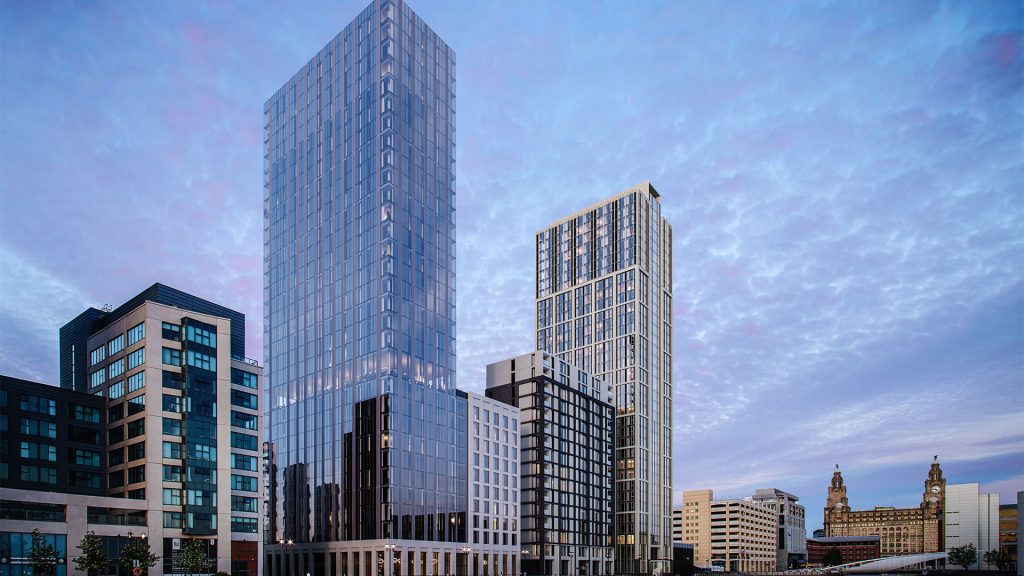 Peel L&P has announced that a planning application has been submitted for the next major development at Liverpool Waters.

The shortlist for Silicon Canal Tech Awards have been announced!