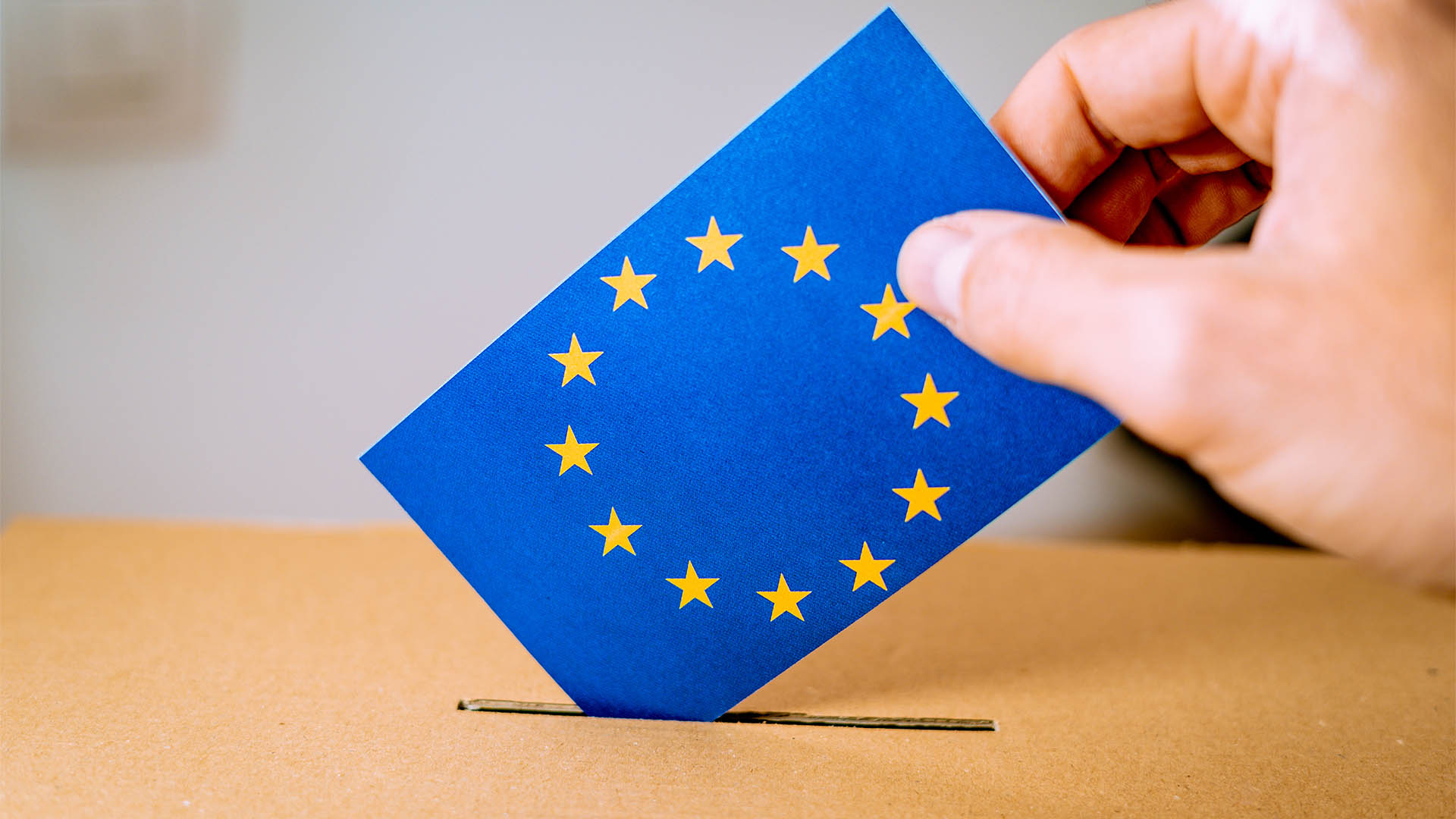 It seems almost inevitable now that the great British public will be obliged to endure the European Elections in May.

The failure of the government to negotiate the UKs withdrawal by the due date of 31st March requires our participation in what many will see as the moist pointless poll undertaken since voters were asked to elect Police Commissioners.

Indeed, even when the UK was a fully pledged and signed up member of the EU, the average turnout for these five-yearly contests is only around 35%.

I see from my social media feeds that some folk are pretending that a 20 plus per cent vote for Nigel Farage’s latest political venture, the Brexit Party, will somehow confirm that the general populace still wish the UK to leave the EU.

Given the likely low- level turnout, the fact that the ‘Remain’ vote will be split between six parties (if you include Labour) then it should make even the most ardent of Brexiters blush to make such a claim.

The poll will prove nothing and will be about nothing that this election can solve – namely how or if the UK can withdraw from the EU in a satisfactory and orderly fashion.

The idea that Monsieur Macron and co are shaking in their shoes at the thought of Nigel and his new army of misfits storming the barricades of Brussels is laughable. Europeans see Farage for what he is – a chancer and a charlatan who is a one-trick pony. Don’t forget, he has failed miserably on several occasions trying to get elected to parliament, where you need to have a programme and interest beyond membership of a club.

Parliament is also where what happens next with Brexit will be decided. The idea that arch Remainers will pay heed to the Brexit Party performance at the EU elections is as likely as the ERG changing course in light of Change UK securing better than expected support.

Once the dust settles, the local and Euro polls are out of the way and the 1922 committee get around to accept the notion that Theresa cannot be moved, we will, depressingly, back where we were before the Easter break. Brexit dominating and paralyzing the political landscape in equal measure.