This week Martin Liptrot discusses urban regeneration and renewal in the US. 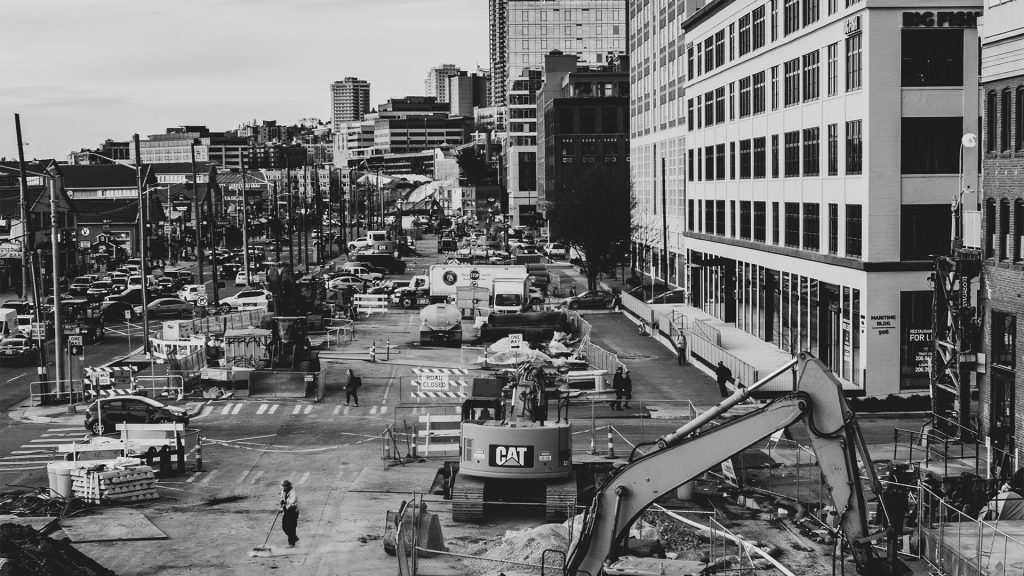 This week, the great and the good of the Downtown in Business community gathered to discuss regeneration and urban renewal. Undoubtedly, many commentators and contributors at the event will have championed the role of cities in leading the economic and social renewal of the UK and advocated for large infrastructure investment in rail, road and digital connectivity in our Gothams.

On a small, densely populated island like Great Britain where distance between major cities is measured in dozens of miles, cities act as catalysts and centres of excellence for education, investment and entrepreneurial opportunities. The balance, I imagine, the attendees at the event were most concerned about was the ability of provincial towns and cities like Leeds, Liverpool, Preston and Hull to collaborate and compete with the bigger metropolis of Manchester and Birmingham and the global hub which London has become.

In the US, urban regeneration and renewal has a different challenge.

First, distances and statehood make the relationships between cities less relevant. New Englanders in Maine and South-Westerners in Arizona are nearly 1000 miles further apart than Dubliners are from Muscovites.

Even within states distances can be vast.

Here in Florida, Pensacola, a major military and shipping location, is in Central Time Zone while the tourist hotspots of Orlando are on Eastern Time. The most famous Floridian city, Miami – effectively the business capital of Latin America – is more than 8 hours drive from the largest city in the state, Jacksonville, a fast-growing hub for banking, insurance and finance. And on the U.S. west coast, if California were a nation it would be the world’s seventh largest economy – larger than Brazil, Russia and Italy. But the good people of San Diego on the Mexico border in the south of the state have little of common interest with the folks in Crescent City, the most northerly city in California only 600 miles from the Canadian border.

The other issue which dominates the urban regeneration debate in US is race.

America’s cities, big and small, have an inner-city which is largely Black and Brown.

There is an historical context for this, of course. When slavery was abolished, African Americans fled the rural south to the cities of the mid-west and north in huge numbers looking for work in the emerging factories away from the plantations and horrors of their previous lives.

As the industrial revolution took root, and manufacturing was concentrated in cities and towns, labour was concentrated there too. Cheap and often sub-standard housing was quickly constructed. Inner-city living at the turn of the 20th century was nothing glamorous with slums, poor health, overcrowding and prejudice prevalent.

Those with the where-with-all, mainly the white middle class, quickly bolted for the new greener and calmer suburbs which were springing up. With them went vast wealth. They say follow money, but really, urban regeneration is about creating not following the jobs.

Black urban communities were razed and divided by new transport infrastructure to easily connect the more affluent white suburbs with the attractions and employment offered in the city centre. Investment in the city centres dried up as new out-of-town malls and business parks became the mode, and as political power – and money – moved out the voices of those left behind were forgotten.

To make matters worse, as businesses grew, they took advantage of green belt land and rival state tax incentives to expand their factories and manufacturing plants, moving them and their employees. America’s car manufacturing is no longer in metro Detroit, it is in rural Alabama, South Carolina and Southern California.

When the jobs moved out the inner cities fell deeper into physical and social decay.

But many saw this as an opportunity. Cities across the nation sunk untold billions into regenerating their downtowns and urban core. Old industrial units were polished up and turned into apartments, new shopping and entertainment centres were put in riverside buildings previously operated as warehouses and mills. And dilapidated grand architecture like New York’s brownstones became fixer-uppers for young affluent professionals.

Not all were impressed by this gentrification of the choice parts of the inner city.

Powerful Black and Brown political voices started to emerge in City Halls and State Senates and argued that rather than focus policies on reversing the ‘white flight’ to attract the suburbans back, the real challenge is to create sustainable working class, diverse communities of colour and ethnicity in those neighbourhoods which had remained.

While the urban planners and politicians agree with that in spirit, the developers seem less impressed.

Operating on a quick buck model of gaining planning permission to rapidly increase land values and financial leverage, they didn’t want low cost, rent stabilised solutions where multi-million dollar condos could stand. City officials, bewitched by the promise of increased property tax takes, went along with this train of thought in the main.

But COVID has changed the game.

With Work-From-Home and Remote Working fast becoming the new normal, businesses are asking themselves: Why do we need expensive city centre office space? and, Why do we ask our employees to commute two or three hours a day?

And in response, those urban adventurers who were moving back to the inner city were suddenly asking themselves: If our jobs are, once again, moving out of the city and can be done on Main Street USA or Beach Boulevard instead of Wall Street, why am I paying a king’s ransom in income tax and property tax to live in downtown New York, Chicago or San Francisco?

In a recent Gallup Poll, nearly half of American adults said they would choose to live in a Small Town or Rural Community if given the option. That is up from 38% who preferred that option in pre-COVID 2018.

Researchers suggest the motivation for this is both economic – the average house price in small towns and rural areas is a fraction of that in the big cities and suburbs – but also social, a reflection that COVID precautions are less restrictive in the open-air communities of small-town America where diners, bars and stores have largely remained open.

So, while UK regeneration experts are looking at ways to drive population density back into the big cities and imagining shiny steel and glass landscapes from which to make their fortunes, there may be a lesson to learn from the recent experiences here in the USA.

The fastest growing communities are in rural Utah, Idaho and Nevada where Californians are moving in droves. Florida’s beach towns are a magnet for New Yorkers, Pennsylvanians and Chicagoans happy to enjoy the fabulous weather and zero income tax status of the sunshine state. Perhaps the UK locations with the most to gain from the new normal are the smaller towns and beach resorts where space and open air is a norm not a luxury? Perhaps the towns of Shrewsbury, Southport, Scarborough and Stockport are more likely to be the UK’s regeneration hot spots where not only opportunities abound, but people actually want to live. 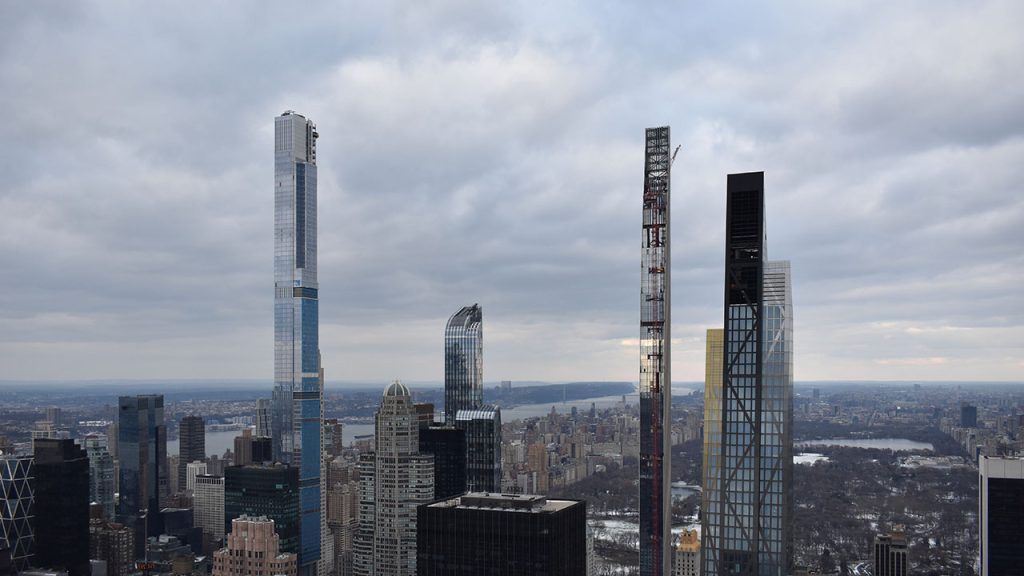 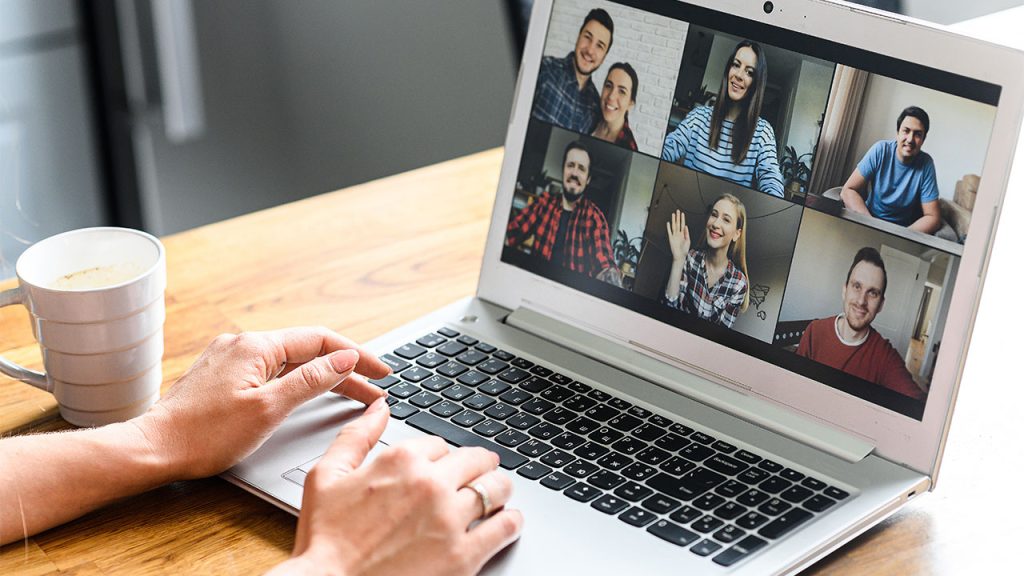 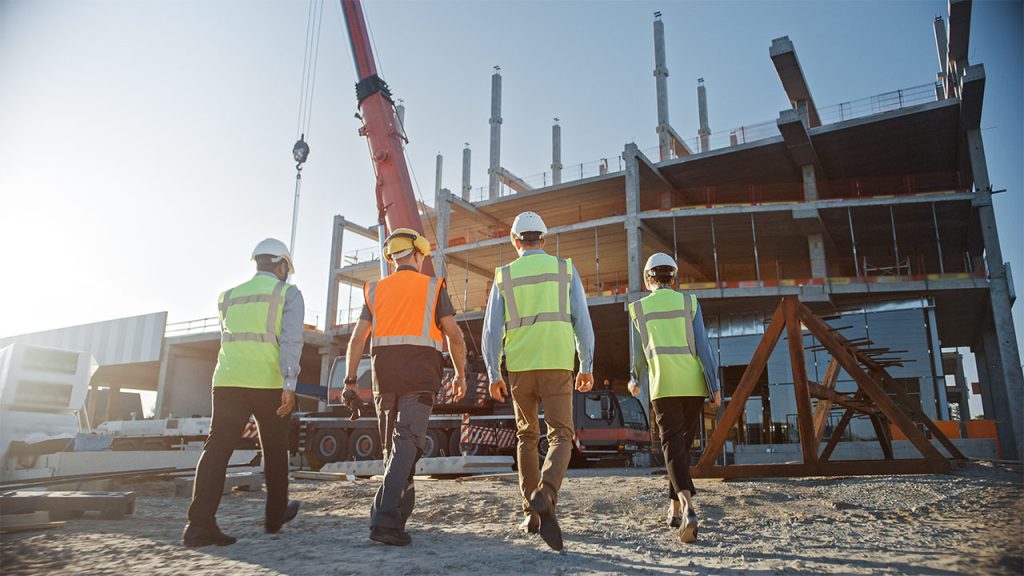