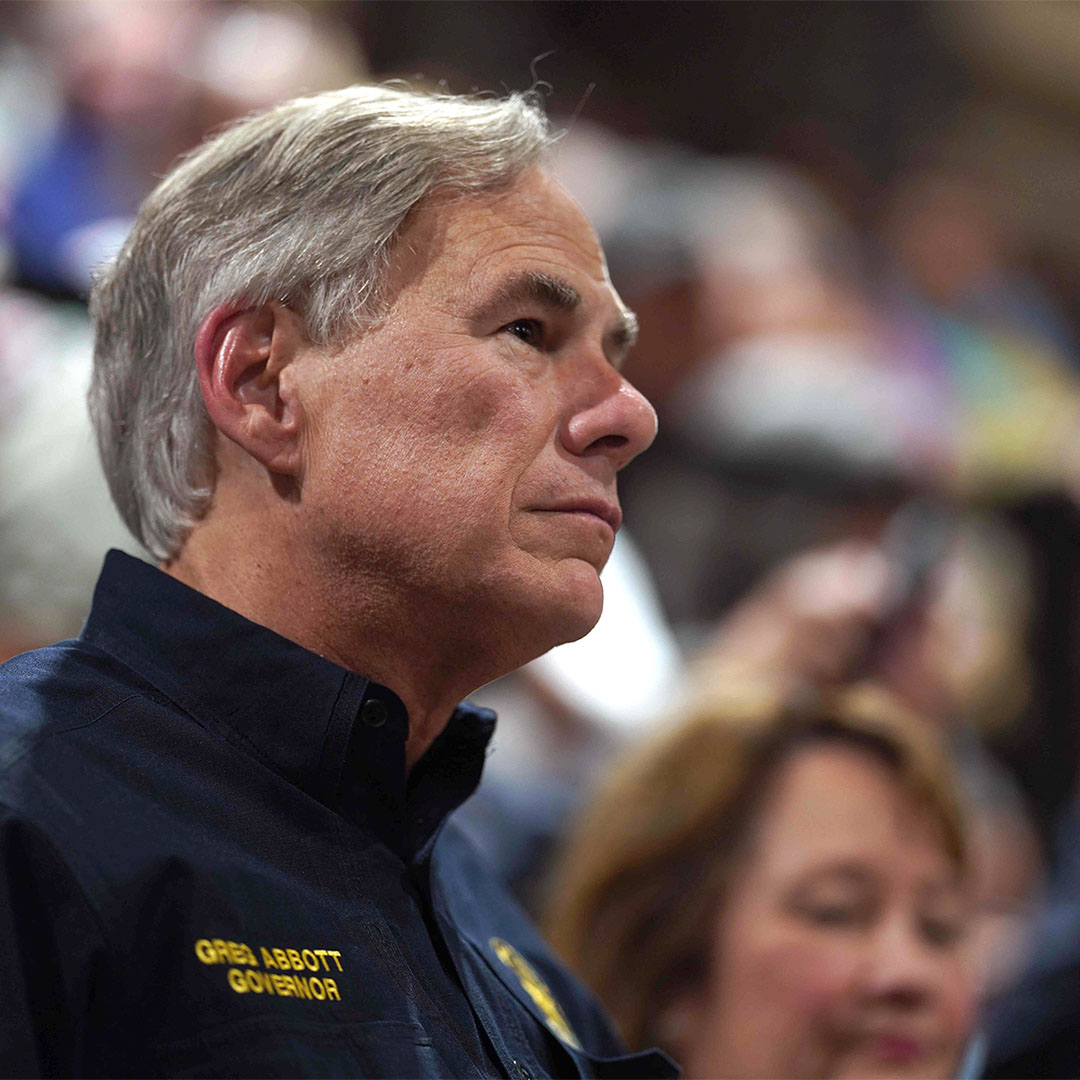 Yet again, this has been a heart-breaking week in America.

19 children and two teachers were gunned down in their classroom by an 18-year-old child who had legally purchased two AR-15 style semi-automatic rifles the week before.

There is nothing in that sentence that doesn’t make you weep.

While gun control has been on the political agenda in America for a long time, Presidents of every political persuasion have shied away from taking serious action time and time again.

Pro-gun politicians are backed by a mixed bag of sponsors, supporters and high dollar political action committees. For their votes and dollars, they demand the liberal gun laws which allow firearms to be bought, carried and used to continue.

In response politicians who have their photographs taken at memorials, post Instagram pictures of angels, and promise “it must never happen again”, seem to lack the compunction or the cojones to do more than simply issue those hollow platitudes.

The last meaningful gun reform was the introduction of background checks, the so=called Brady Bill as it was championed by James Brady, but that only came about after he was shot in the head during a failed assassination attempt of Ronald Reagan in 1981.

This is the 27th school shooting in the USA so far in 2022. The others didn’t even make the news.

Seven staff and students had already perished this year before these latest 19 deaths.

Texas is a case worth considering.

The Governor of the Lone Star State is Greg Abbott. He is one of those Republicans who worry me most.

His political career has seen him embroiled in controversies. As State Attorney General he successfully fought for a monument of the 10 Commandments to be erected at the State Capitol building and, thankfully, lost a battle to ban same sex marriage. He opposed mask mandates, Affordable Health Care and abortion rights. He is a climate change denier and backs former President Trump’s vacuous claim that voter fraud lost him the 2020 election.

He famously said of his job as the State Attorney General: “I go into the office, sue Barack Obama, and go home.”

But most significantly, he is pro-gun. Very pro-gun.

In his time as an elected official in Texas he has signed into law three of the most distressing bills you could really imagine.

In 2015 he signed the Campus Carry law, allowing licensed carrying of a concealed handgun on public college campuses.

At the same time. he passed a law allowing open carry meaning you could walk the streets with a holstered pistol if you so fancied, and he added to that by lowering the fee for a gun license in 2017.

But only 12 months ago, he signed and supported a bill which now means any Texan can carry a handgun without a license.

You need a license to drive, get married, sell real estate or keep a pet cat or dog in Texas. But no such paperwork is required to prevent you from wandering into a gun shop, pick up an array of weapons and ammunition and get tooled up.

Abbott’s core argument is, of course, his constitutional rights as covered by the 2nd amendment.

The right to bear arms is a constitutional right, but not in the way many interpret it.

The founding fathers wanted to ensure the people could defend themselves against tyranny, aka The British. The 2nd Amendment says:

“A well-regulated Militia, being necessary to the security of a free State, the right of the people to keep and bear Arms, shall not be infringed.”

How anyone can translate that to mean an 18-year-old kid can walk into a gun shop and buy weapons which discharge 45 rounds a minute is beyond me.

Last year, a firearm was manufactured in or imported to the US every 10 seconds. It is hard to fathom how many of these weapons are in circulation and for what purpose they are being bought.

Perhaps these chilling statistics would be better etched in stone outside the Texas State Capitol rather than the tablets given to Moses. 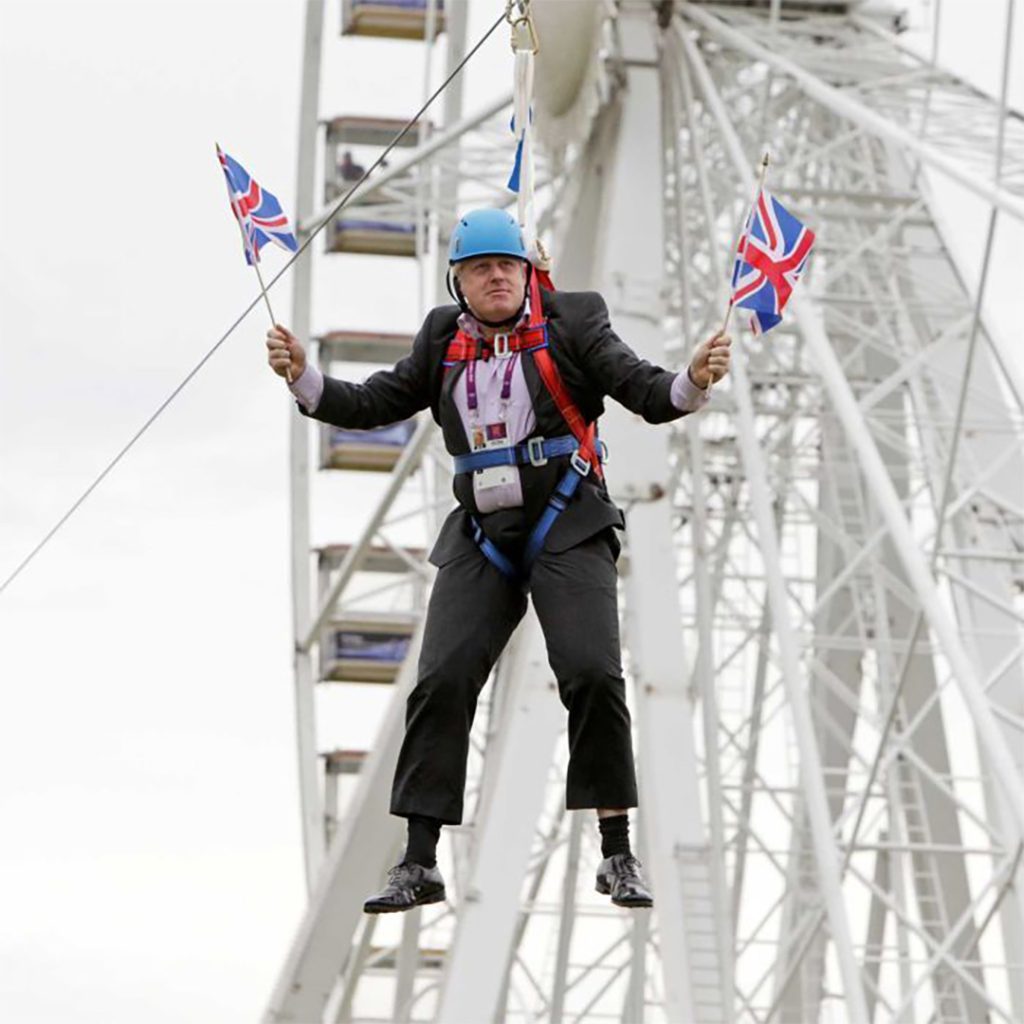 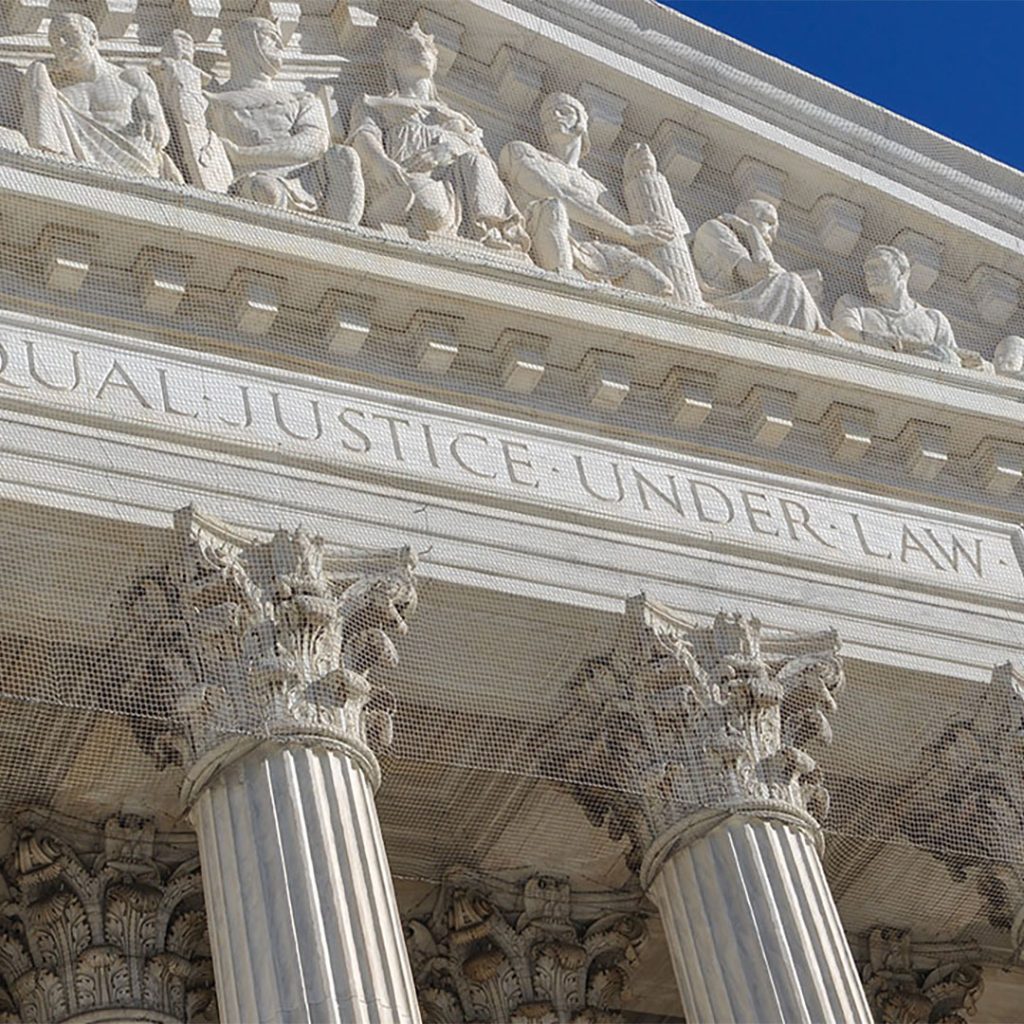 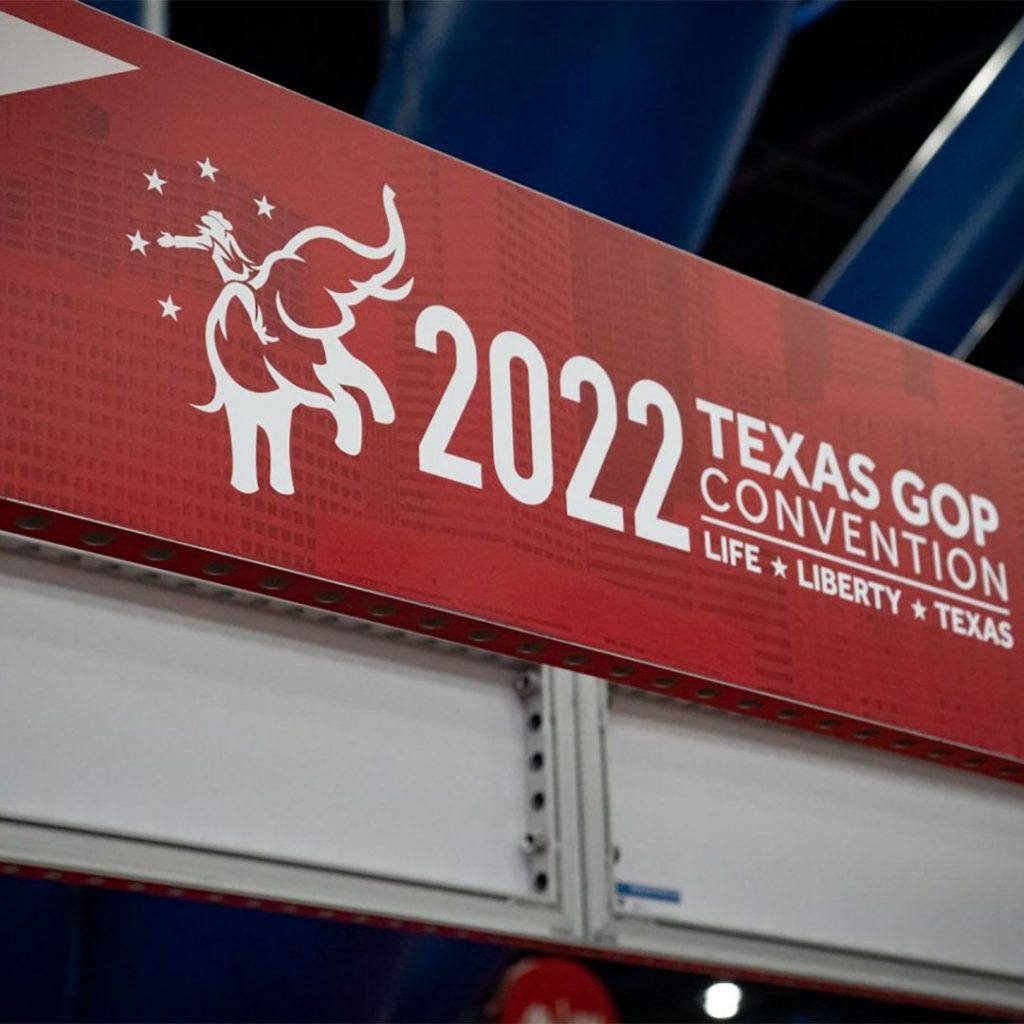