In the latest blog from across the pond, Martin Liptrot discusses the rising political power in the U.S. 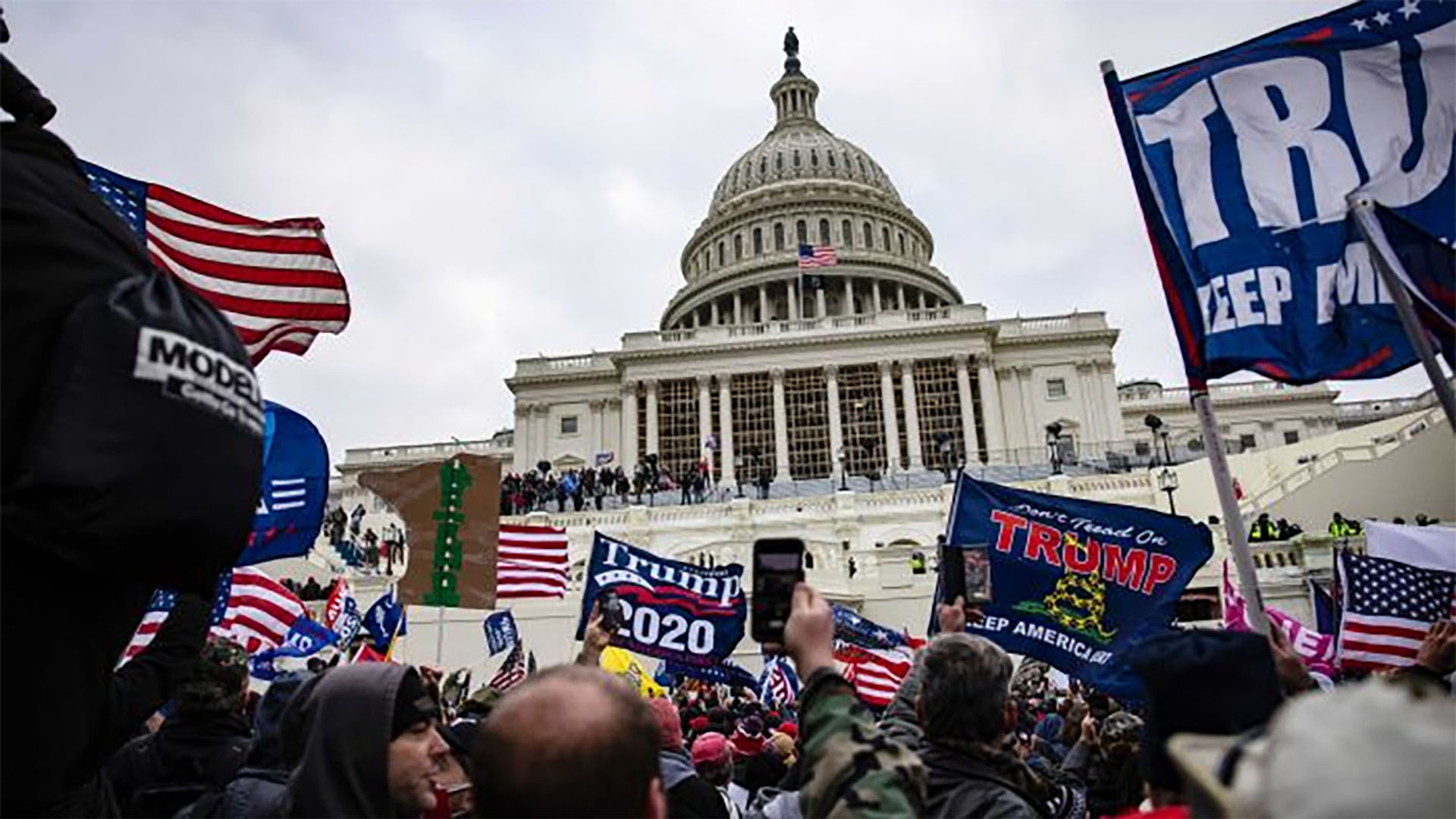 The decision by Facebook’s Oversight Board to keep Donald Trump off the biggest social media networks has drawn support and anger in equal measure.

Facebook has long wrestled with the question of ‘Free Speech’, and whether banning the loudest and most inflammatory voices is a good thing – both for national social cohesion and their mega-billion business of online advertising.

The issue also has political pundits – especially those in and around the Republican Party – looking at how radical and fundamentalist ideas have taken hold and become the mainstream view on the right.

Freedom of speech – along with religion, press and assembly – are enshrined in the U.S. Constitution’s Bill of Rights. In fact, it is the First Amendment. The state pretty much guarantees your right to think, believe, say and campaign for most anything.

After all, wasn’t America founded by those seeking religious freedoms, fleeing persecution?

In fact, the majority of those who fled to the New World were looking to practice a more orthodox version of their beliefs, with all their bigotries and biases baked in. So that First Amendment was pretty much a protection for those with radical ideas from the ‘get-go’.

So, while it will come as no shock to learn that fundamental Christianity with its televangelists and mega-churches flourishes on these shores, the fact it has made such big political strides in recent times is, to many, more concerning.

Christian Nationalism is now a rising political power in the U.S.

Its roots are in the idea that America is a ‘Christian country’ and the state exists to further those beliefs. As with other forms of nationalism, it prioritizes the interests of its own citizens – America First – but in this instance, only those who pray a certain way.

The armed storming of The Capitol on January 6th brought the movement into sharp focus. The insurrection – resulting in the death of a police officer – brought together various fringe groups including Q-Anon conspiracy theorists, racists and the criminal classes. It also featured many who visibly and audibly claimed they were doing the Lord’s work.

And many of those proclaiming their religious calling are in senior leadership positions.

Missouri Republican Senator Josh Hawley stated his mission was to ‘transform our society to reflect the gospel truth’. Texas Lieutenant Governor Dan Patrick declared ‘every problem we have in America has a solution in the Bible.’

Others tend to speak in tongues.

Controversial Republican Presidential-hopeful, Senator Ted Cruz simply talks of ‘restoring America’ but his words act as a dog whistle call to those who are seeking to merge the religious with the civic – to have the government advocate Christian values to ‘take back America for God’.

And they are seeing success.

Statues of the Ten Commandments stand in and around courthouses and legislative halls across the country, and in many states – including here in Florida – schools and colleges are now mandated to have the words ‘In God we Trust’ displayed in every classroom.

There are voices who are pushing back against these fundamentalist beliefs.

Rep. Liz Cheney – daughter of Dick – has lambasted Trump. She backed his impeachment and is warning that America and the Republican Party is at a ‘turning point’. And last month, a coalition of evangelical Christian leaders expressed their concern about growing ‘radicalization’ and the ‘heresy of Christian Nationalism’ particularly among white evangelicals.

But despite these protests and Facebook unplugging his megaphone, the ‘takeover’ of the GOP by Trump now seems complete.

American interest in our sceptred isle this week has largely featured PM Johnson and his ability to dodge voters ire, despite seemingly endless scandal.

There was little surprise or opprobrium here to learn that business leaders have him on speed dial – this is after all, a country where the line between politics and business is cigarette paper thin.

More eyebrows were raised at the reveal of the garish wallpaper and furnishings his partner had chosen, and this could have a serious knock-on effect for one of UK’s biggest exports. American telly is wall-to-wall with posh British designers on HGTV, and all those other real estate and home improvement shows. If it is suddenly revealed the most powerful man in Britain lives in what looks like a flock-wallpapered, 1980’s Indian restaurant, the gig will be up for the Dick and Angels, Hillarys and Laurences and they’ll all be on the first post COVID flight home. 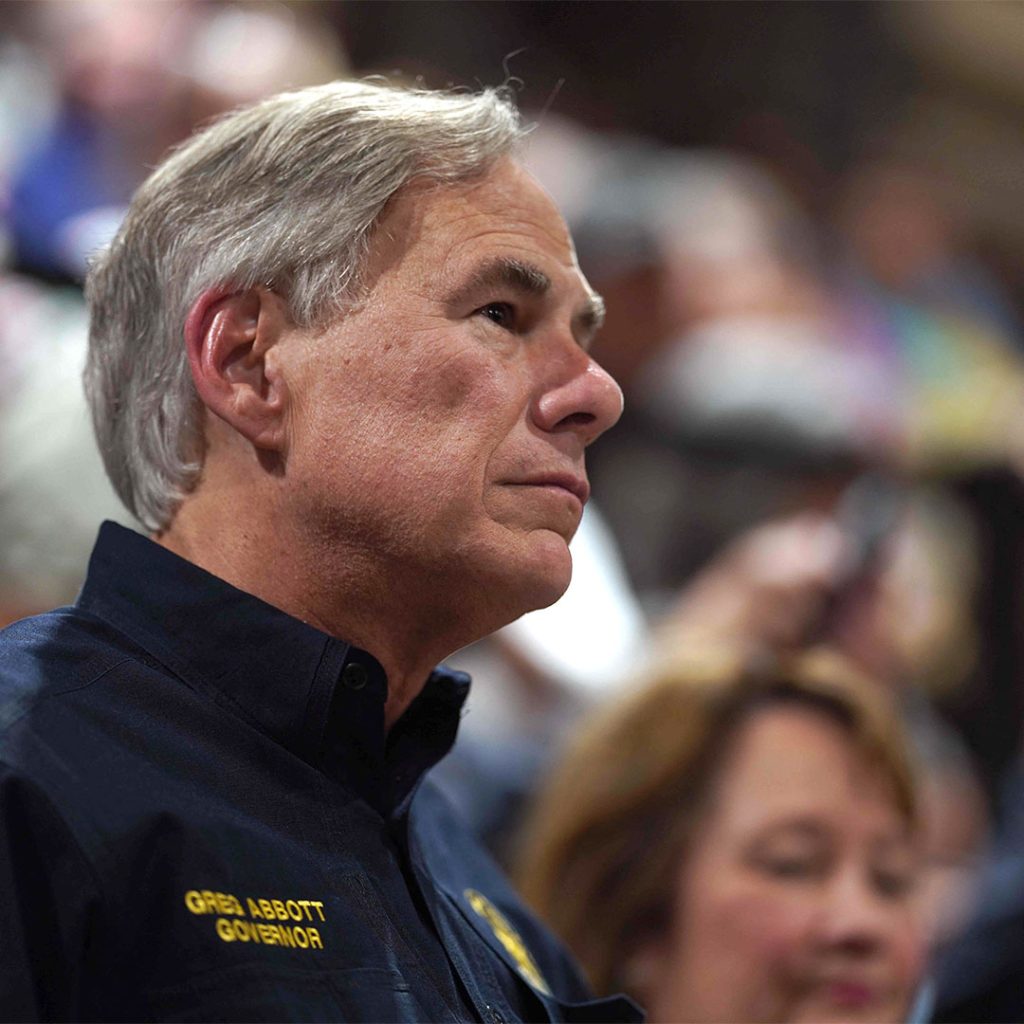 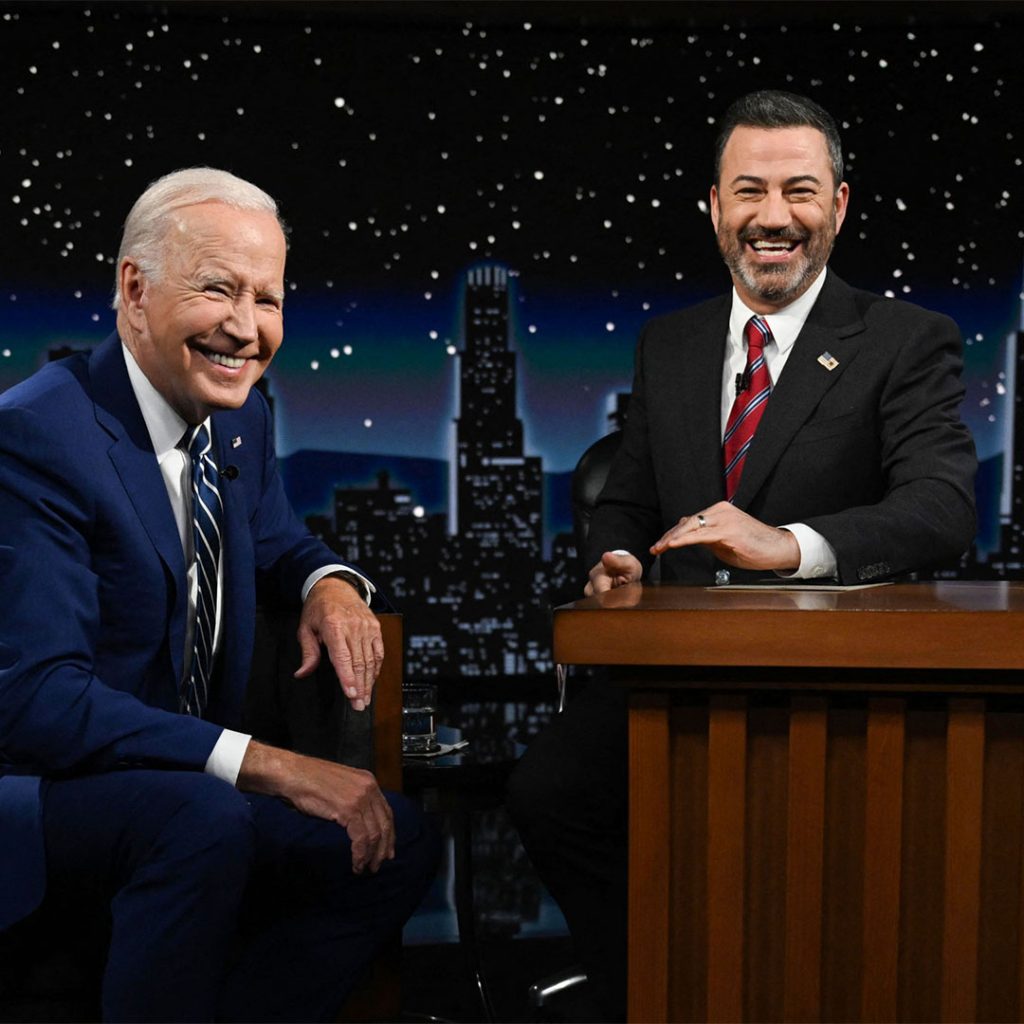 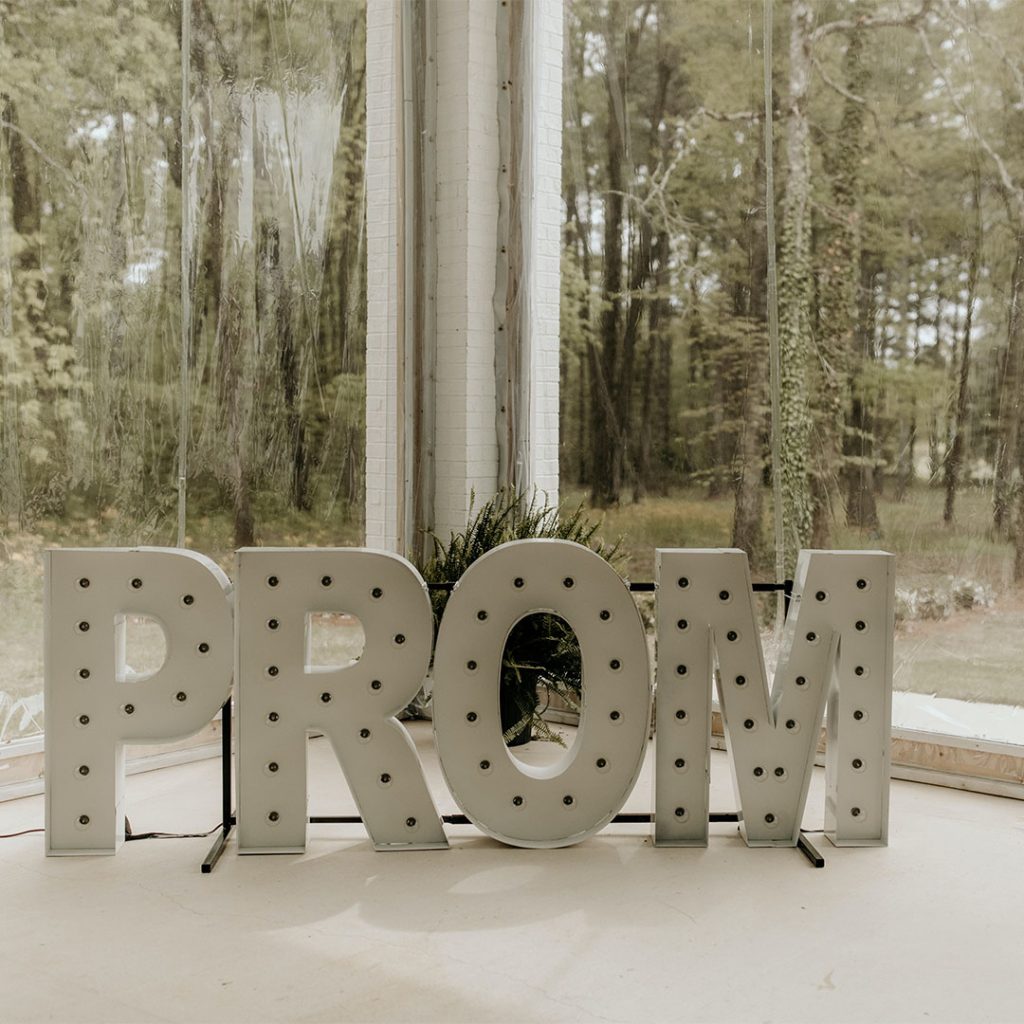