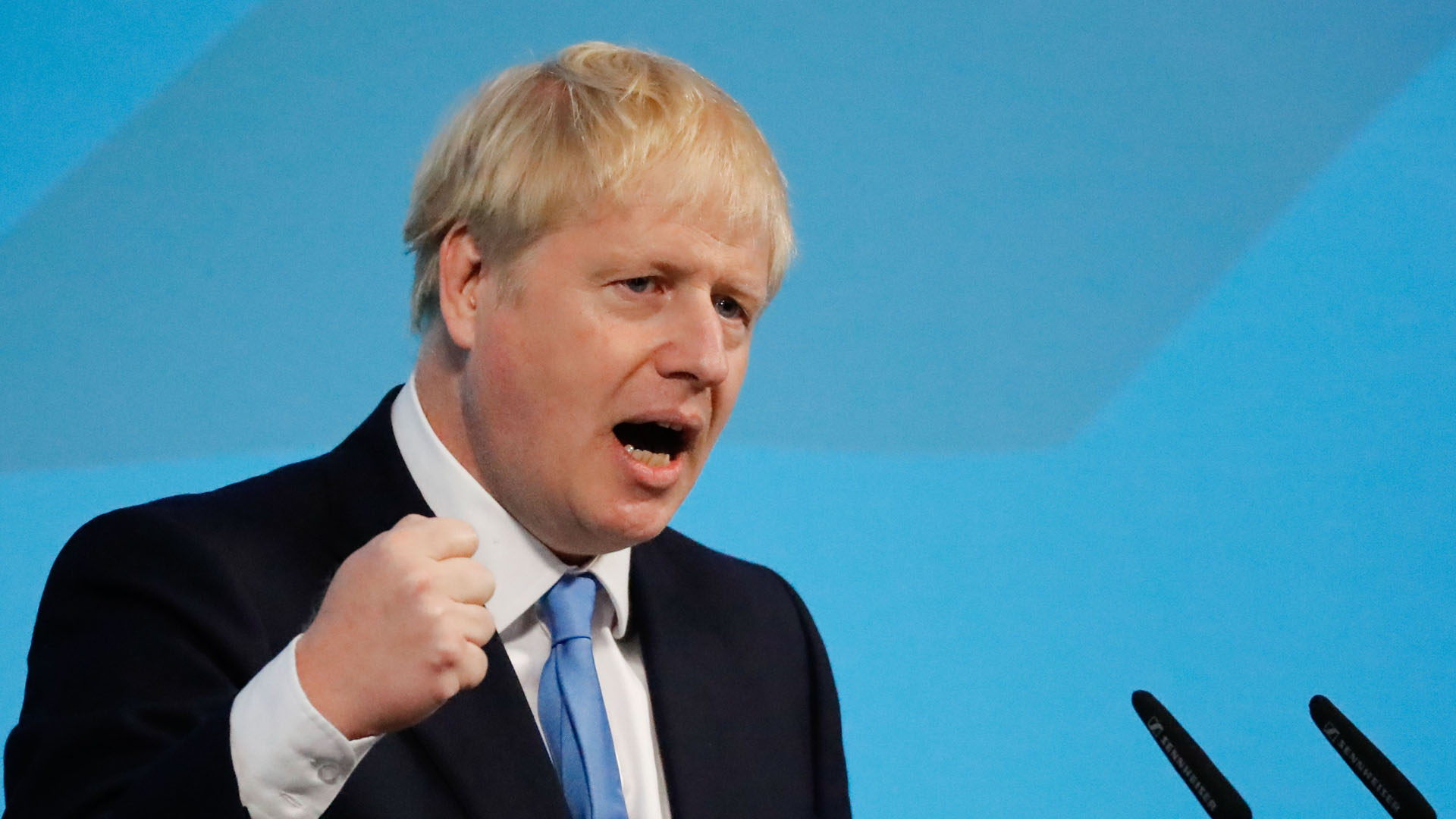 Social distancing, Furloughing and Zoom are not the words I had anticipated using more than any others when I was sat making my New Year resolutions in December.

However, three months later, here we are, and although we are all focused on the immediate to some extent, particularly in respect of how we can support our staff and our businesses through this unprecedented crisis, we are all experiencing a new way of life – a whole new world.

The phrase ‘when we get back to normal’ has been bandied about with hope and optimism during week two of lockdown UK, but I think ‘normal’ will be very different in June or July to what it was in February and early March.

One of the most striking changes we have seen through the COVID19 crisis has been the transformational impact the global shutdown has had on the planet’s environment.

Satellite pictures show the world cleansing itself as we try to rid ourselves of the Coronavirus threat. If these dramatic results can be seen in such a relatively short period of time, will major powers come together to discuss planned ‘lockdowns’ in the future? The silver bullet for the Climate Emergency may well have been inadvertently found.

The new arrangements that we are all having to adapt to in terms of homeworking will also cause businesses across the globe to review working practices.

I have long believed that an obsession with ‘presenteeism’ in some companies has maintained a twentieth century culture in a twenty-first century world. Certainly, in UK terms, this has not secured improvements in productivity. There is a real opportunity now for us to review how new practices and regimes can be rolled out in the future. Will we ever see a return in some businesses to a five-day-office-based-week?

The other change that will most likely happen post- crisis is that spending on key public services will not be seen as optional, but essential.

The scale of government borrowing is at Second World War levels and national debt is seen as a necessary evil against the invisible enemy that is the virus.

But it would be a brave politician who would preach a return to market forces economics and austerity after this. I expect Boris Johnson, being the smart and opportunistic operator that he is, to quickly pivot once we get to the other side of COVID19 and bemoan the hand he was dealt after the years of austerity inflicted by his predecessors.

He will care not that Messrs. Cameron, Osborne, Hammond and Theresa May were Conservatives. He will tell us that as the PM he would not and will not make the same mistake again – and pledge investment into the NHS and the public sector that has been long overdue. (A caveat I would add, I am not convinced masses of new money is required for the NHS – but monies available should be spent far more smartly). He will not be taking personal blame or responsibility for the poor infrastructure of emergency services that he ‘inherited’.

The same political rules will apply across Europe and beyond, so we can expect changes in narrative and approach in all four corners of the world too.

Talking of Europe and even as a staunch Remainer, it has not escaped my notice the disappointment many in Italy and Spain have expressed about the poor response the EU has given to them during the crisis.

Post-Coronavirus financial bailouts led by the EU may restore some confidence in the institution, but whatever happens next, the global recession that seems likely will make it more difficult for our neighbours to play hardball during those delayed Brexit negotiations.

I have said before that a lucky general is better than a good one. Our Prime Minister may not feel lucky right now. But in the long term, this crisis could be a political blessing in disguise.