The chancellor needs a long term economic strategy - not short-term gimmicks – to get the country’s economy working again, according to DIB boss Frank McKenna. 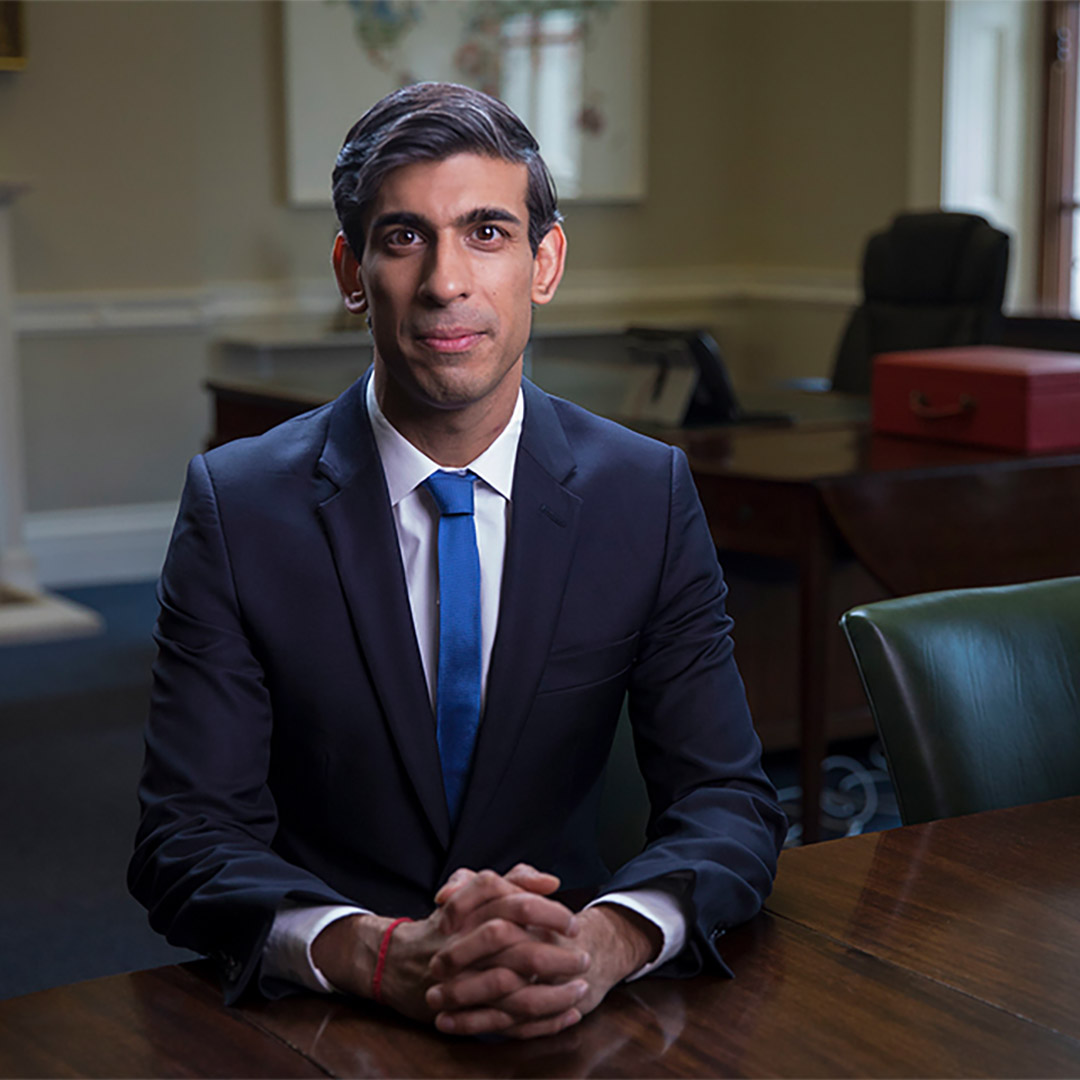 It now seems likely that the government will introduce a windfall tax on energy companies – despite voting down the Labour tabled motion suggesting the initiative earlier this week.

The opposition leader Keir Starmer was able to make a strong case for the implementation of the tax at PMQs on Wednesday, reeling off a host of names on influencers who support the move – a list which included ex-Tory leaders, business groups, and even a chief executive of an energy company.

The tax grab looks like a no-brainer at first glance. But, in truth, it is a short term, blunt instrument that is only going to provide some short-term respite – and not much respite at that.

Like his 5p cut on fuel duty at the pumps, the benefits from a windfall tax will be met by a fanfare from the media, described as a U-turn by the opposition, but in reality, will have little or no impact on the structural challenges facing our economy.

The energy companies will react to this policy in two ways. They will pass on the tax rise to its consumers. And they will pull back on much needed research and development investment into alternative energy sources, renewables, and the net zero agenda.

By the end of the year, the money will have been spent, and unless the chancellor has a cunning plan that he’s refusing to share with us, we will be back to square one.

The country is facing up to the realisation that when you elect a government to get just one thing done – in this case Brexit – that same government will struggle to deliver a five-year policy programme.

The lack of economic strategy has been apparent for some time now. Granted, Rishi Sunak can be credited to reacting to the COVID crisis in a largely positive fashion, but he has demonstrably failed to have a pro-active, post-COVID plan to enable the economy to bounce back.

Investment in infrastructure projects, which provide both short term boosts to the economy, but also long-term improvements to the country’s infrastructure, productivity, and connectivity, have been scaled back.

The ‘levelling up’ white paper contained a framework that most people can get behind – but where is the government will, the resources, and again the strategy, to deliver any of its lofty narrative?

And, the economic inequalities that existed when Michael Gove unveiled that White Paper are getting worse – the cost of living crisis, inflation, and price hikes to food and fuel have pushed those on the breadline into poverty, and those in poverty into abject misery. Why, oh why did Sunak insist on reversing his sensible increase in Universal Credit? That will remain a mystery to many of us long after the chancellor has emigrated to California.

Even more baffling, from a Conservative perspective, was his decision to increase National Insurance – a direct violation of a Tory election pledge in 2019.

So, what can the government do? I’d suggest several things.

When the economy is facing the apocalyptic storm predicted by the governor of the Bank of England, it is bold, brave ideas that are needed. Fiddling at the edges, short term ‘soundbite-like’ schemes, and good photo opportunities will not do. 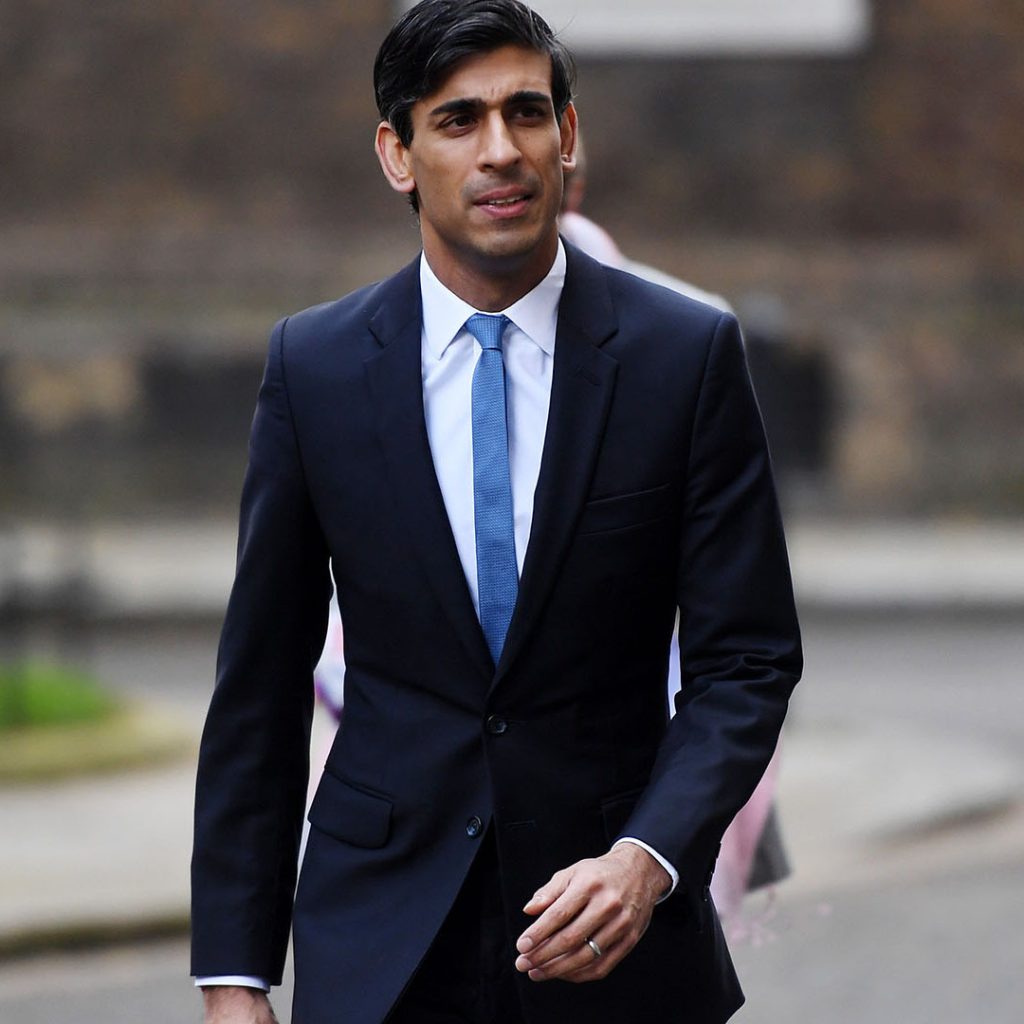