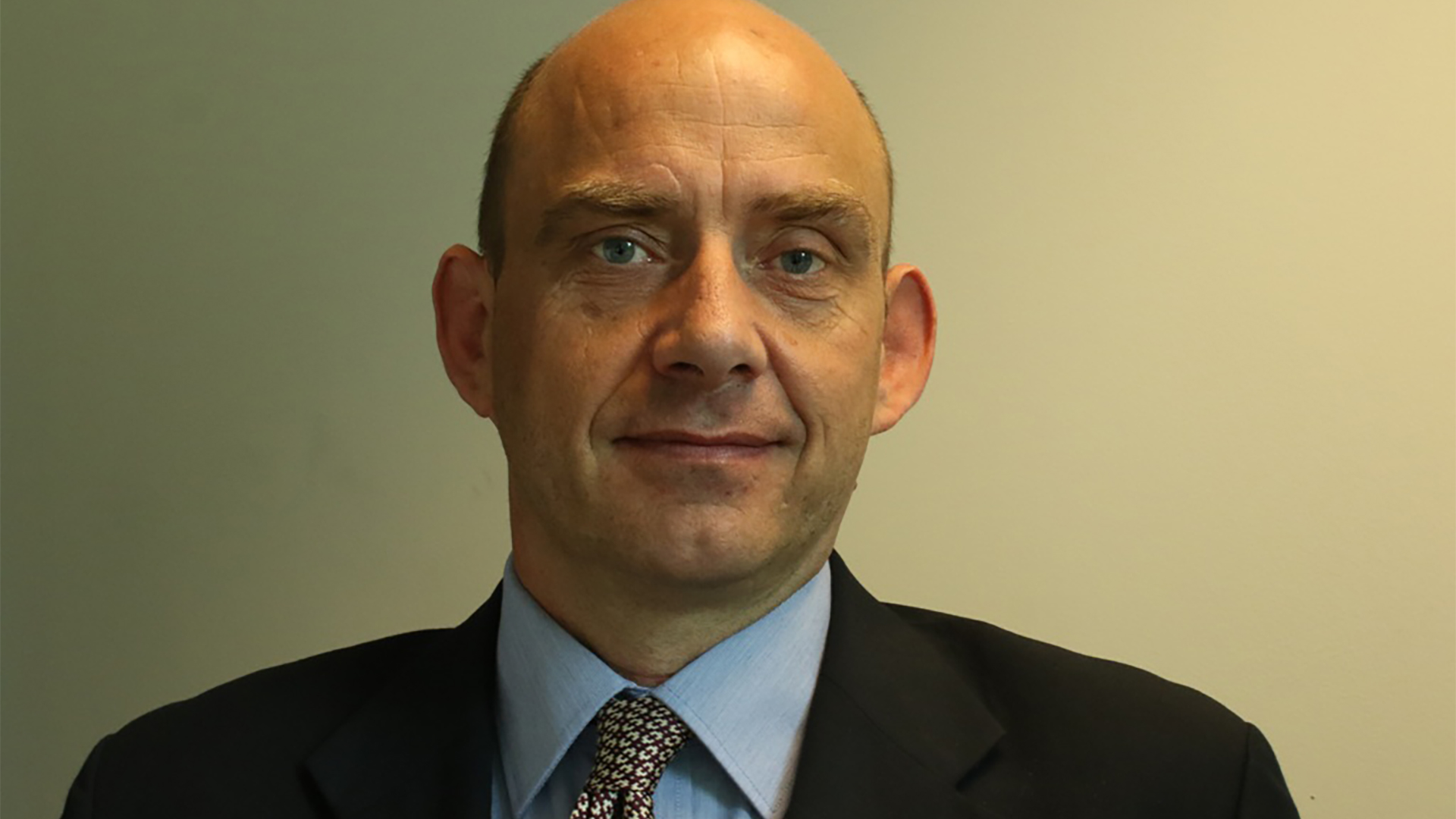 NHS and local council cuts are hitting lifeline care for seriously ill children, a survey of 27 children’s hospices in England has found.

Carried out by charity Together for Short Lives, the study revealed that funding has reduced on average by more than £7,000 (2%) in the last two years.

The news comes as NHS England chief executive Simon Stevens’ commitment to protect and increase children’s hospice funding is not being met.

With proposals already having been made to close Acorns Children’s Hospice in Walsall, TfSL is worried that this could be the tip of the iceberg.

Now hospices across the UK are joining Together for Short Lives and Acorns by calling on NHS England to keep its promise to protect the Children’s Hospice Grant – and go further by increasing it to £25million per year.

Together for Short Lives found that:

Uncertainty over the future of the Children’s Hospice Grant was cited as a material factor in Acorns decision to propose closing its Walsall hospice.

NHS England chief executive Simon Stevens announced in December last year that, over the next five years, up to £7million additional funding would be made available to children’s hospices each year on top of the existing £11million Children’s Hospice Grant, if CCGs also provide additional match funding [1].

However, NHS England subsequently rowed back on this promise in its Long Term Plan. This stated that the additional funding will also be available to other, non-hospice palliative care services.

This was later confirmed in Parliament by Care Minister Caroline Dinenage. While NHS England has increased the grant to £12million for 2019/20, she refused to commit to continuing it exclusively to children’s hospices beyond this year [2] [3].

The minister said the Department of Health and Social Care would only “expect hospices to be significant beneficiaries of the additional funding” set out in the Long Term Plan – and that “simply increasing the hospice grant is not a solution”.

“Why are we as a society happy to say that when a child comes to a hospice, 70% of the care they receive would have to be funded by charity reserves and the generosity of the public?

“This is complex healthcare and children’s hospices in the UK need a proper settlement from the NHS.”

Andy Fletcher, Chief Executive of Together for Short Lives said:“All children’s palliative care services, delivered in hospitals, children’s hospices and the community, need equitable and sustainable funding. However, children’s hospices in England are facing a dangerous cocktail of growing costs and declining, patchy NHS funding, which is putting their long-term future at risk.

“Acorns’ proposal to close one of its children’s hospices could be just the tip of the iceberg. It is simply not sustainable to expect specialist children’s palliative care services provided by children’s hospices to be funded by charity reserves and the generosity of the public. It is time for Simon Stevens to make good on the commitment he made at Christmas by protecting the grant and increase NHS funding for children’s hospices.”

Bereaved dad Mark Lyttle, father of Isabella (12), who received care at Acorns, explained why the charity’s support is so vital for families like his.

Mark said: “My daughter passed away in April after an eight-an-a-half year battle with a neuroblastoma. Acorns gave her such a boost and it helped her to continue her fight. I don’t think we would have had as long as we did with Isabella if it wasn’t for the support of the staff at Acorns.

“We are so grateful to Walsall Acorns. They did feed Isabella’s determination, bravery, courage and fight. She was defined by her smile and that’s what Acorns put on her face.”

Earlier this week, Toby and Mark joined Together for Short Lives in Westminster for the All Party Parliamentary Group for Children Who Need Palliative Care for an MP drop-in session and round-table discussion on vital children’s services. The pair met with MPs from Walsall and the Black Country, asking them to ensure Simon Stevens honours his commitment to protect and increase children’s hospice funding.

For the full report of Together for Short Lives’ survey findings visit www.togetherforshortlives.org.uk/statutoryfunding

To find out how you can support Acorns, please visit www.acorns.org.uk/support

En Route to a “Pinch Me” Life

In the lead up to International Womens Day, we hear from a number of successful business women from across the UK. In this weeks guest blog, we hear from Founder of Girls in Marketing – Olivia Hanlon.