An American Brexit bail out is ‘Fake News’ 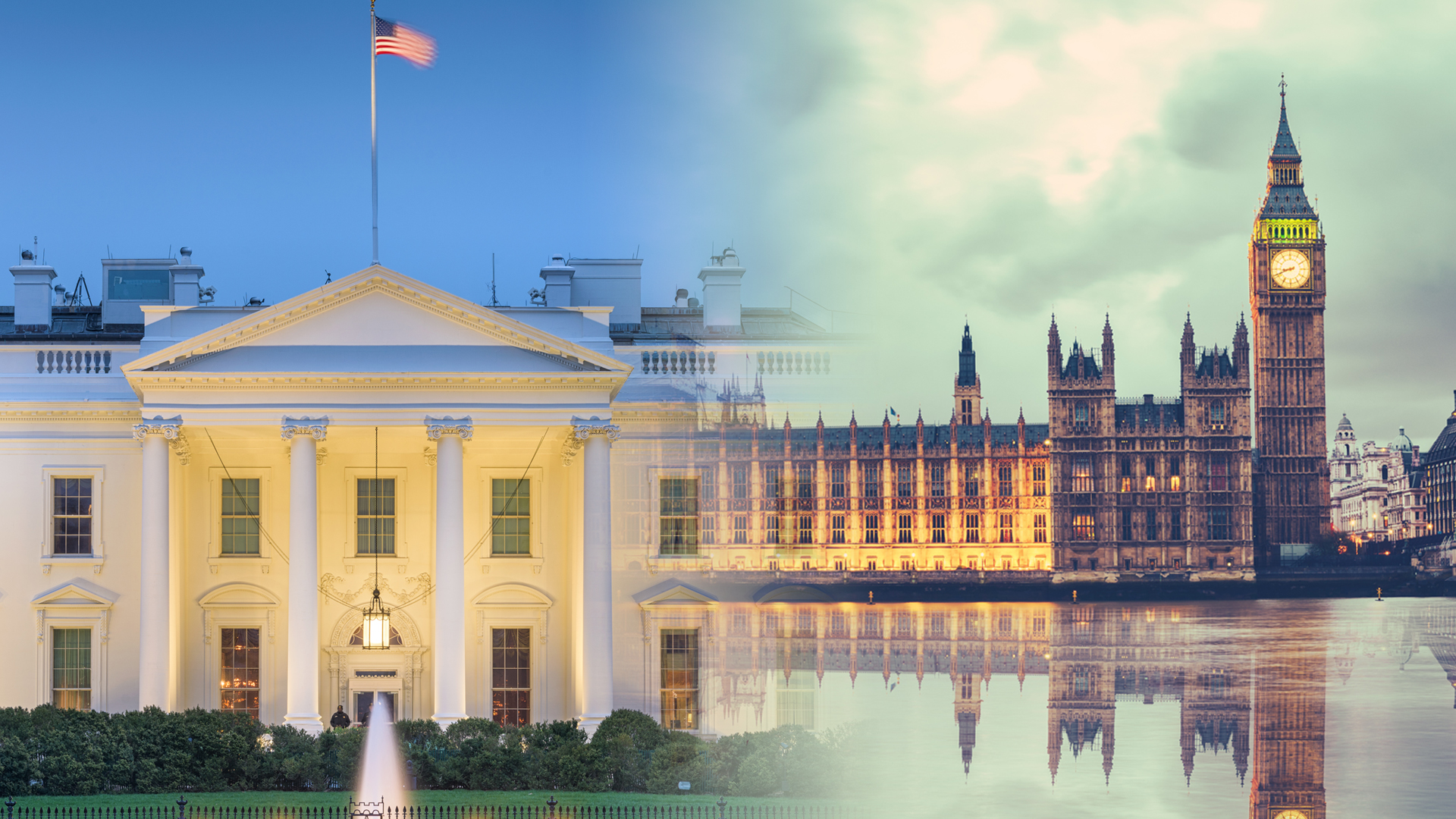 Donald Trump is in the White House. The President has spoken warmly about our new Prime Minister Boris Johnson. “They call him Britain Trump” he told a recent press conference (as a compliment not an insult, by the way). POTUS has also been enthusiastic about the UKs decision to Brexit.

So, surely, all the ingredients are in place for a major trade deal to be struck between the United Kingdom and the US of A?

Certainly, that is the narrative that has been coming out of Downing Street since the new blonde bombshell took the helm. That intellectual heavyweight Jacob Rees Mogg took to social media this week to respond to comments made by US national security adviser John Bolton who opined that the “UK is first in line” for a trade deal. “No longer at the back of the queue” the ERG leader glowingly tweeted – referencing, of course, the remarks made by former President Barack Obama, who stated the UK would be anything but.

Sadly, it is baloney. Fake news banter to suggest to the British public that all will be fine with not just this deal, but many others lined up to replace our trade agreement with the biggest trading block in the world.

Some of you, knowing my staunch Remain credentials, may be saying ‘well he would say that wouldn’t he’ – Well, if you don’t believe me how about sitting up and taking note of these words: “Whatever form it takes, Brexit cannot be allowed to imperil the Good Friday Agreement, including the seamless border between the Irish Republic and Northern Ireland.” In such circumstances there would be “no chance of a US deal”.

This statement was made by Democrat Nancy Pelosi, who is leader of the House. And she is as, if not more, important than the President when it comes to getting trade deals done, because it is her and her colleagues who will ultimately ‘negotiate’ any trade deal – not ‘The Donald’.

Do Rees Mogg, BoJo and their swivel eyed ERG acolytes not know this? Of course, they do, but they choose to ignore the reality of the situation, as they are doing with matters beyond Brexit. If Boris thinks his £400 Billion (and counting) spending pledges can be met as the economy is dealing with the shock of a ‘no deal’ Brexit, for example, then he is as daft as he looks.

This week three announcements indicate that warnings that have been given for many years now are coming to fruition as business and international investors finally start to take the UKs exit from the EU seriously. Growth down. Unemployment up. Inflation up. Coincidence? I don’t think so.

I keep thinking, hoping, that the Brexiters have a trick up their sleeve; a magical policy announcement that no mere mortal such as I can quite comprehend. The closer we get to the exit door, the less that looks likely. And if all the Brexit eggs are genuinely in the United States basket, then I’m afraid they’re going to be hugely disappointed.