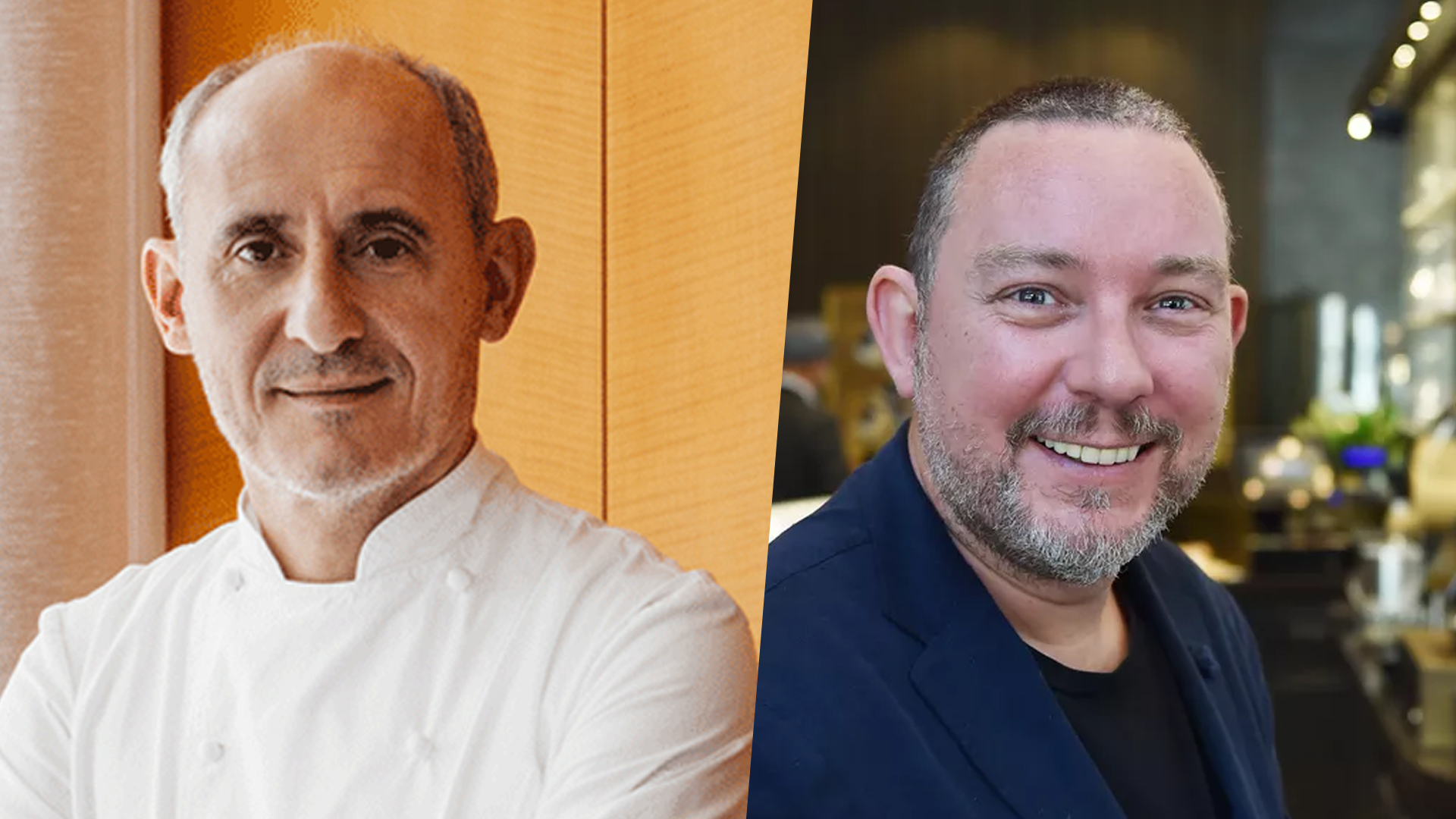 Albert Adriá is considered one of the most influential chefs of modern gastronomy and has extended overseas with the legendary Cake & Bubbles London, and Little Spain in New York.

Together Tast’s very own Paco Pérez and Albert Adrià have come together to bring guests an evening of brilliance.

More information on our Menu will be released soon.