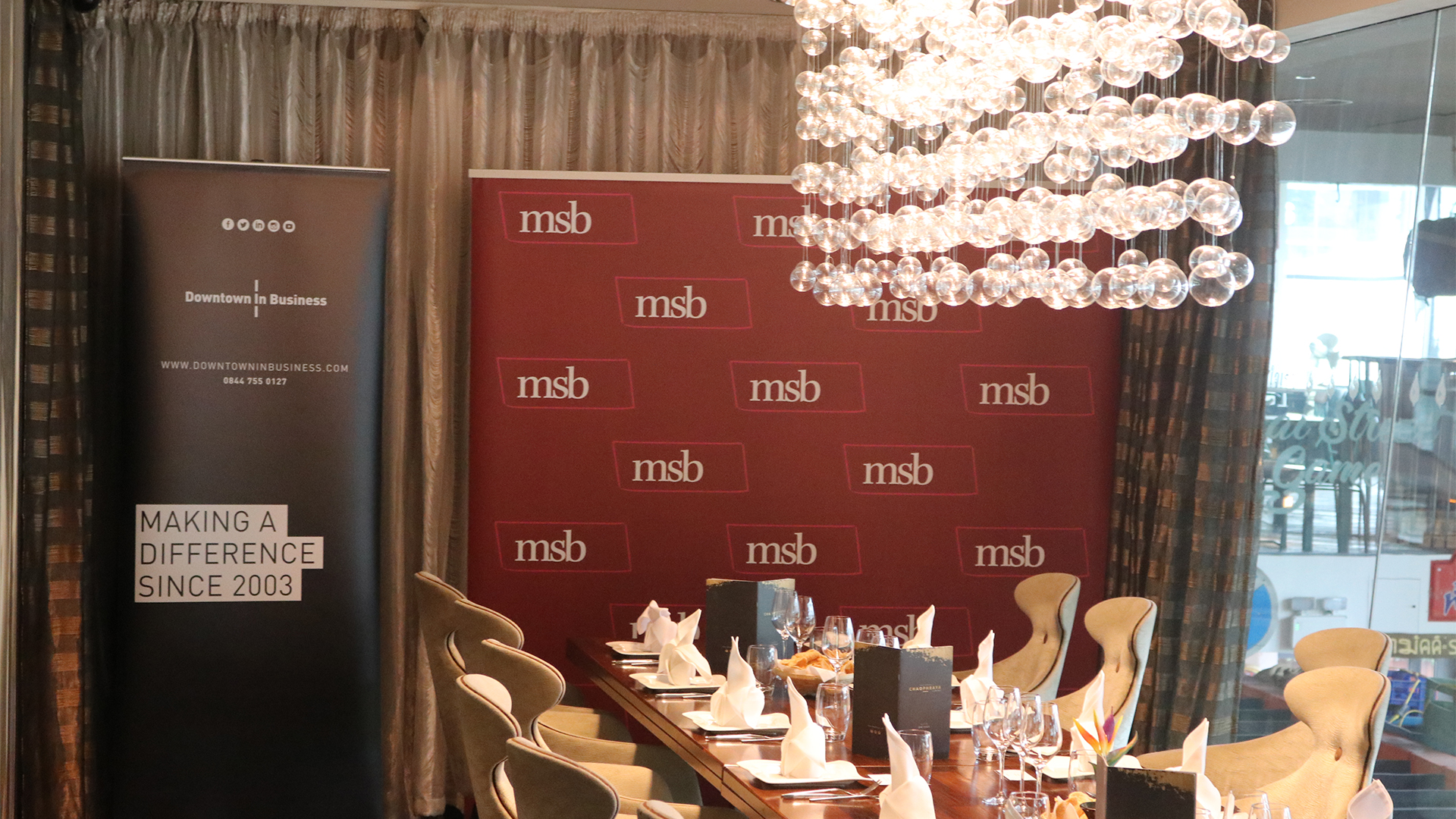 An evening with Tony Reeves 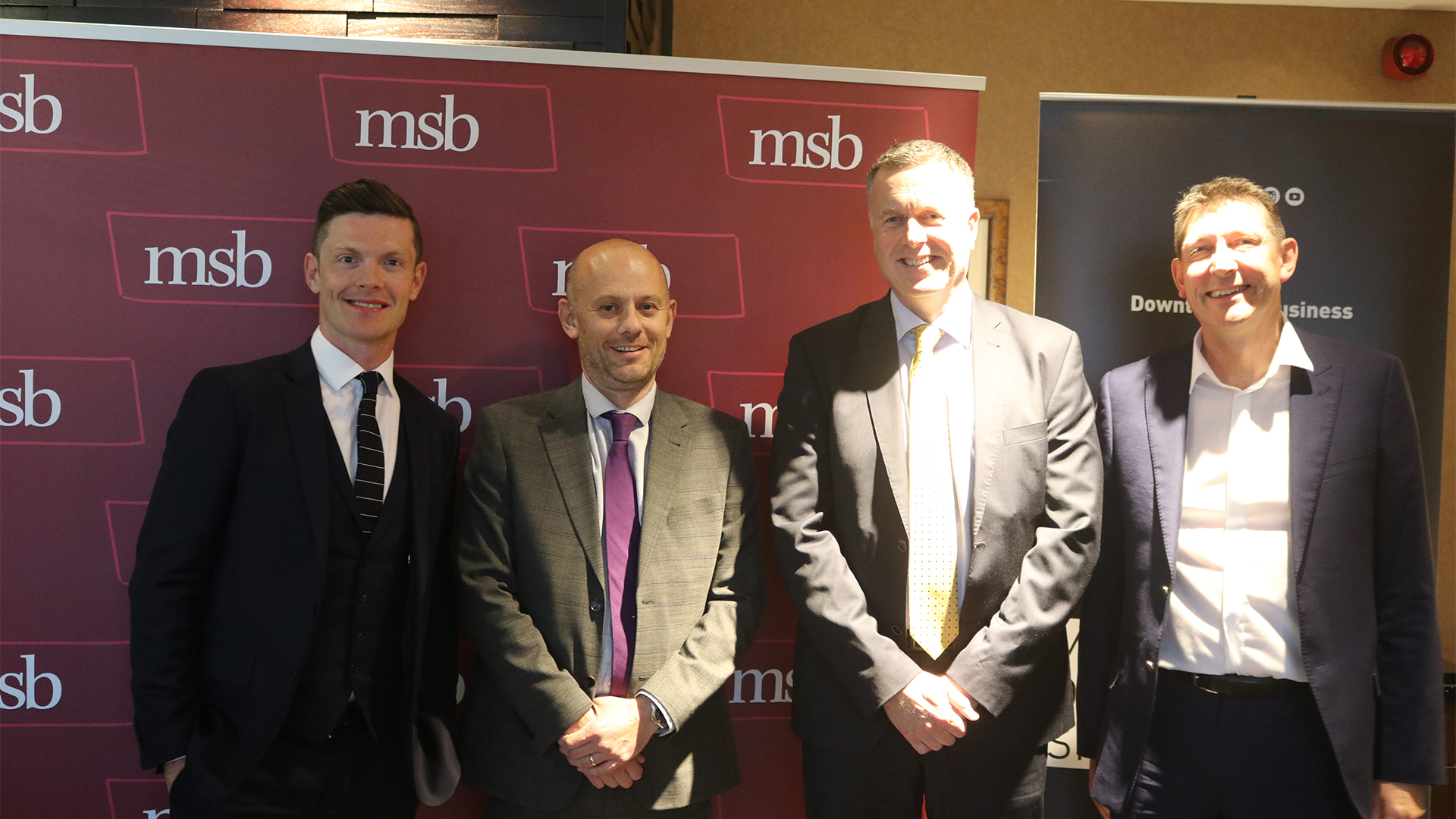 Another special event was hosted by Downtown in Business Liverpool in association with MSB Solicitors on the evening of Tuesday 18th June 2019.

The night began with a meal and a chance for the attendees to Network and speak to other Business leaders and get a sense of any useful connections that could be made, followed by a question and answer session with Tony in which he answered questions about his role on the council and his thoughts on what can be done to improve and promote Liverpool’s business and economic position.

In a fascinating speech to attendees of the event, Tony reflected on his early months in his new job, the exciting opportunities, connections and experiences it has given him. He also discussed the challenges and difficulties the Liverpool local authority faces such as losing bright young entrepreneurs and the next generation of business leaders to London and other business-focused cities in the South and what could be done to change this.

He also focused on his ambitions for the city’s business and economic growth agenda explaining how “We make these young people aware of what we can offer and what’s on their doorstep”. The attendees were then given a chance to ask any questions they might have for Tony and voice any personal concerns or beliefs for him to consider and perhaps take forward in his role as a councillor.

The night was a great success thanks to the tremendous service and hospitality of the staff at Chaophraya. Many thanks to Tony Reeves for sharing some of his wisdom and insight! 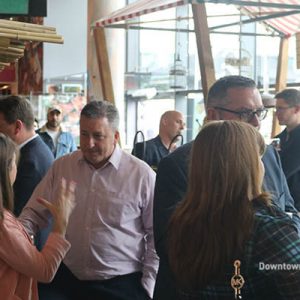 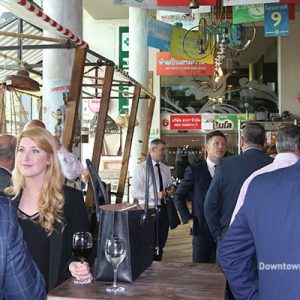 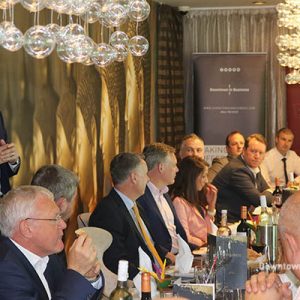 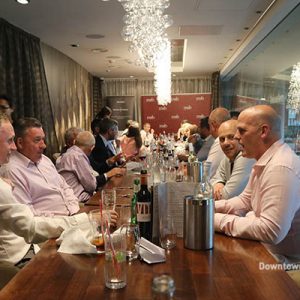 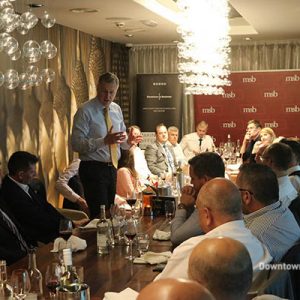 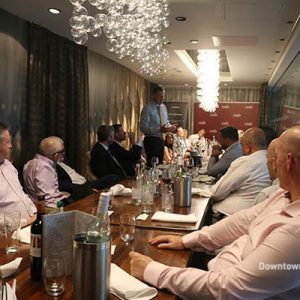 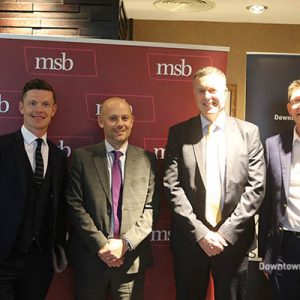