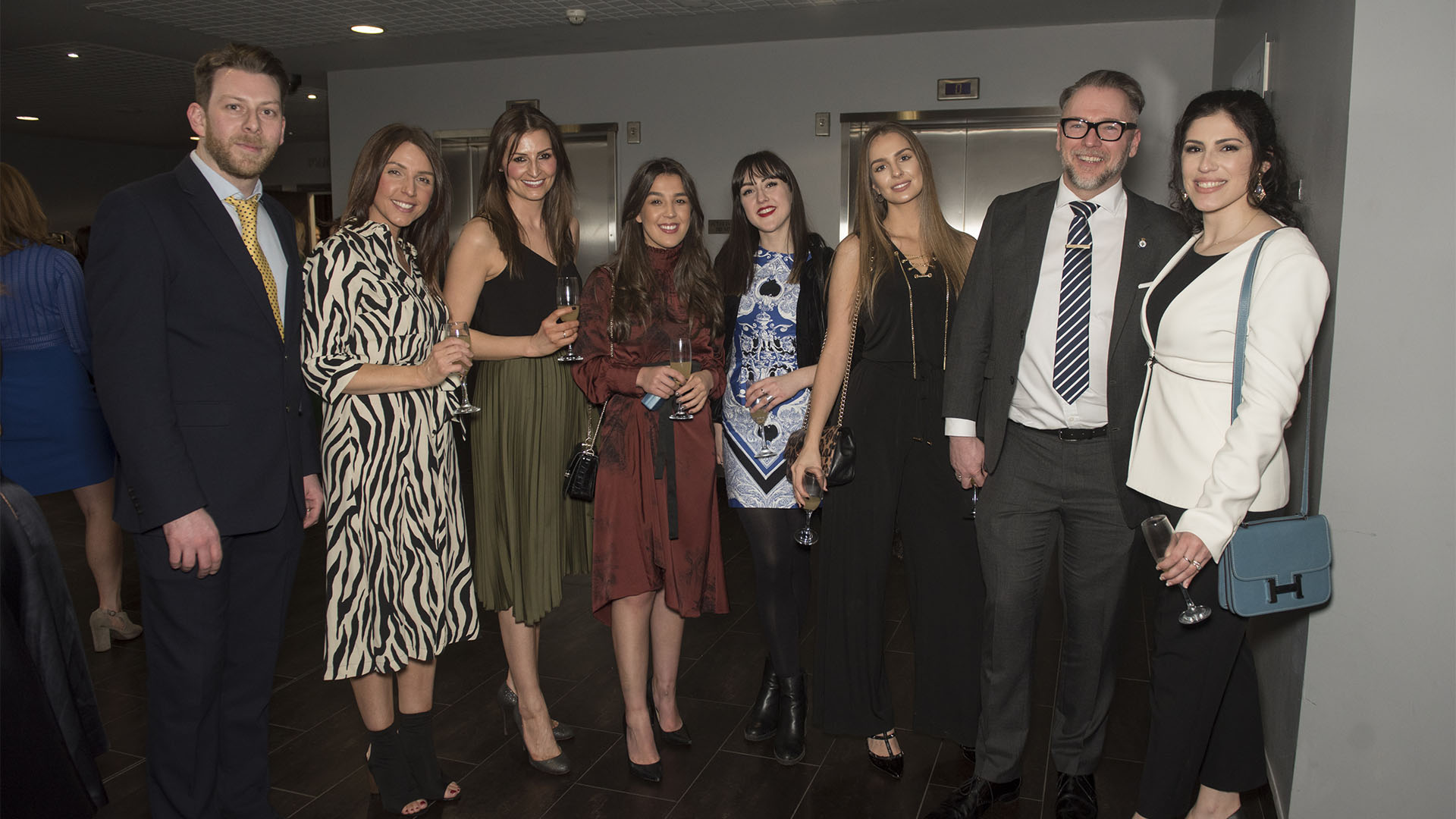 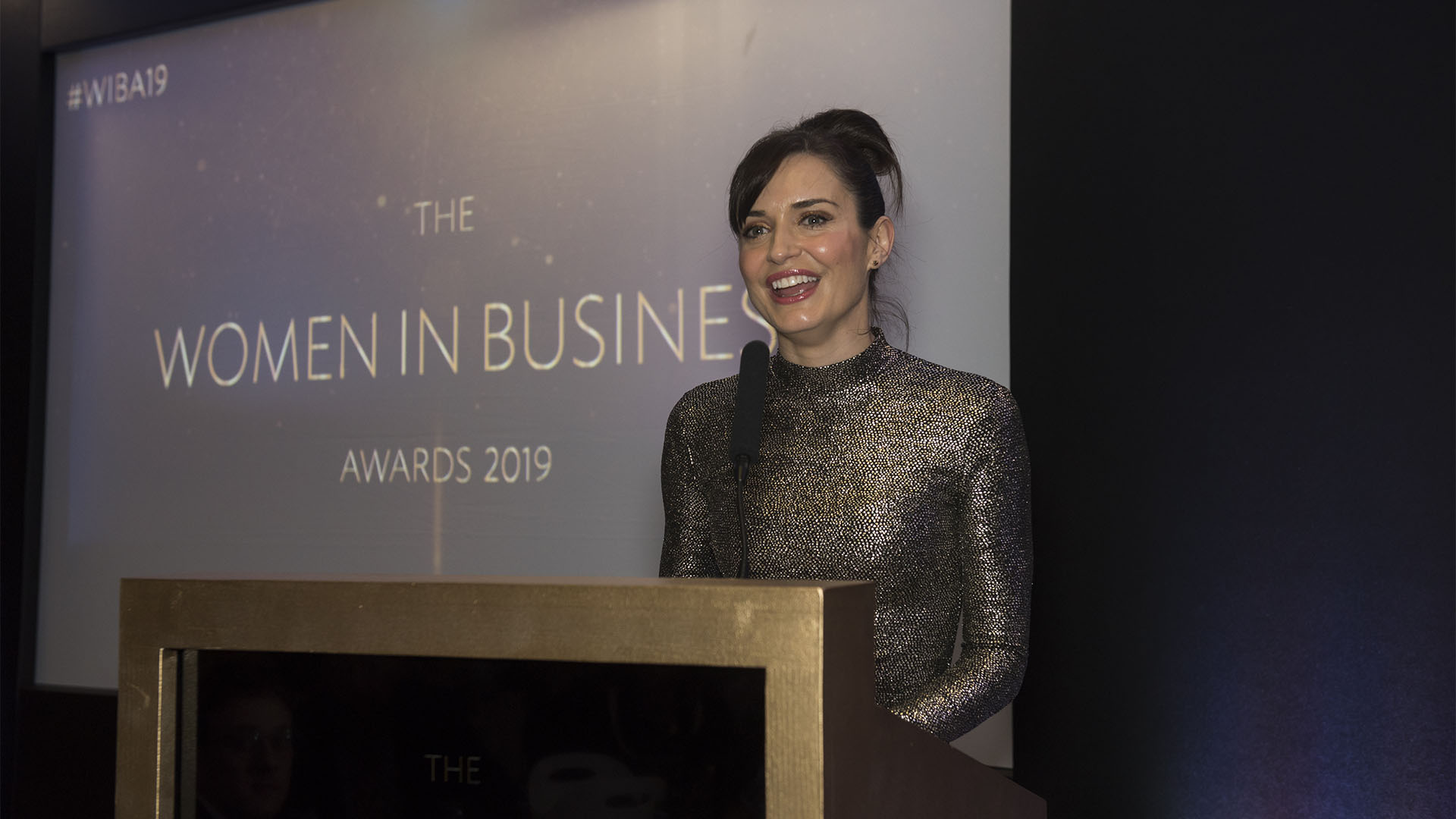 Hosted by BBC duo Jacey Normand and Jim Hancock, the Oscars themed awards celebrated the female entrepreneurs, business owners and decision makers who have made a significant contribution to the economic growth of the Liverpool City Region.

After sitting down to a sumptuous meal courtesy of the Crowne Plaza Hotel, the 300+ gathered guests heard from British Athlete and eleven-time UK Champion Goldie Sayers.

“Downtown has been hosting this event for seven years now, and every year we are thrilled at the response to these awards.

Year upon year, the number and quality of nominees gets better and better, which goes to show the fantastic array of female entrepreneurs and business leaders that we have in the city.

Congratulations to all of our winners and nominees for showcasing the amazing wealth of female talent we have in Liverpool. In particular, Nisha Katona MBE, who has taken Mowgli from a humble home on Bold street into one of the fastest growing brands in the country. This is something as a city we can all be proud of and as demonstrated by the talent in the room today, a story that may well be repeated.