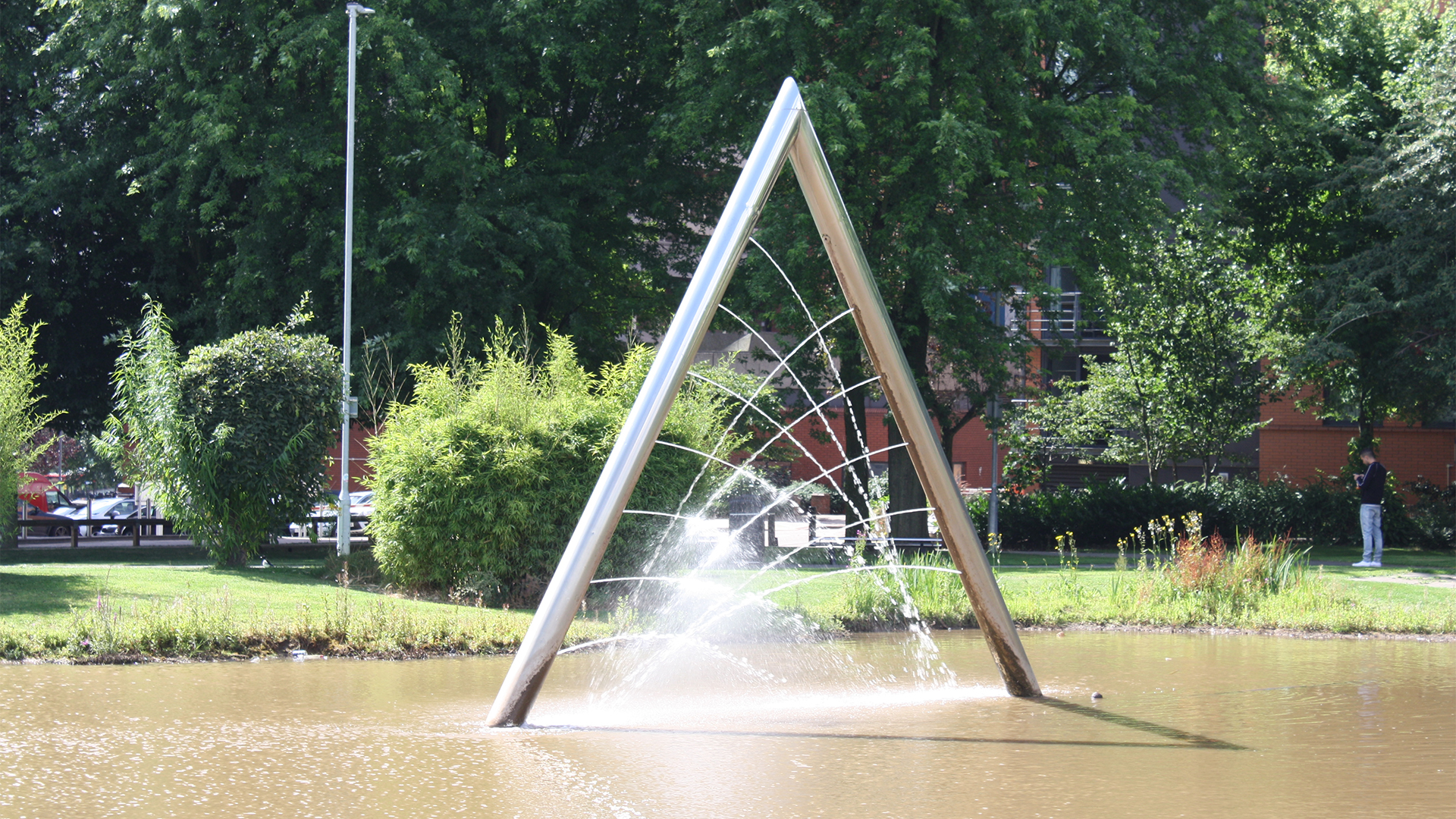 Antimicrobial reusable coffee cups are safer to use than ordinary plastic reusable cups, according to independent research undertaken by microbiologists at Aston University in Birmingham.

The researchers who compared ordinary plastic coffee cups to specially developed antimicrobial cups, found the antimicrobial technology inhibited the growth of most common types of bacteria by more than 99%. The reduction in residual bacteria was found on the external and internal lid and on the inside of the cup.

The findings are significant as the popularity of reusable cups has rocketed in recent years, in anticipation that the government could impose a “latte tax” on disposable cups. Major coffee chains have also started offering special discounts on drinks to incentivise the use of reusables.

However, independent studies by Aston University and Public Health England have shown that reusable cups are a breeding ground for dangerous bacteria if they’re not cleaned properly. The problem is worse in hot drinks containers where dairy and sugar are present, providing the perfect food source for bacteria.

The scientists measured the bacterial loading recovered from eight ordinary reusable coffee cups that had been subjected to daily use and a variety of cleaning regimes, then compared them with coffee cups containing Biomaster antimicrobial technology to see if they could find a reduction in the levels of surface bacteria in the treated cup.

A range of usage profiles were investigated with samples from each tested over a period of five days:

The antimicrobial technology was found to deliver the most effective reduction in the residual level of bacteria on the external and internal lid and internal surfaces of the cup.

The standard cups were found to still contain a very high residual bacterial load across all samples tested, even after the cleaning regime had been completed.

Anthony Hilton, Professor of Applied Microbiology, Aston University said: “Bacteria can easily grow on the inner surfaces of a reusable coffee cup unless it is washed after use. Antimicrobial technology built into the drinking vessel significantly reduces the opportunity for bacteria to grow.

“Our study shows that reusable coffee cups treated with antimicrobial technology are much less likely to become heavily contaminated with bacteria.“

You can access the full study for more information.