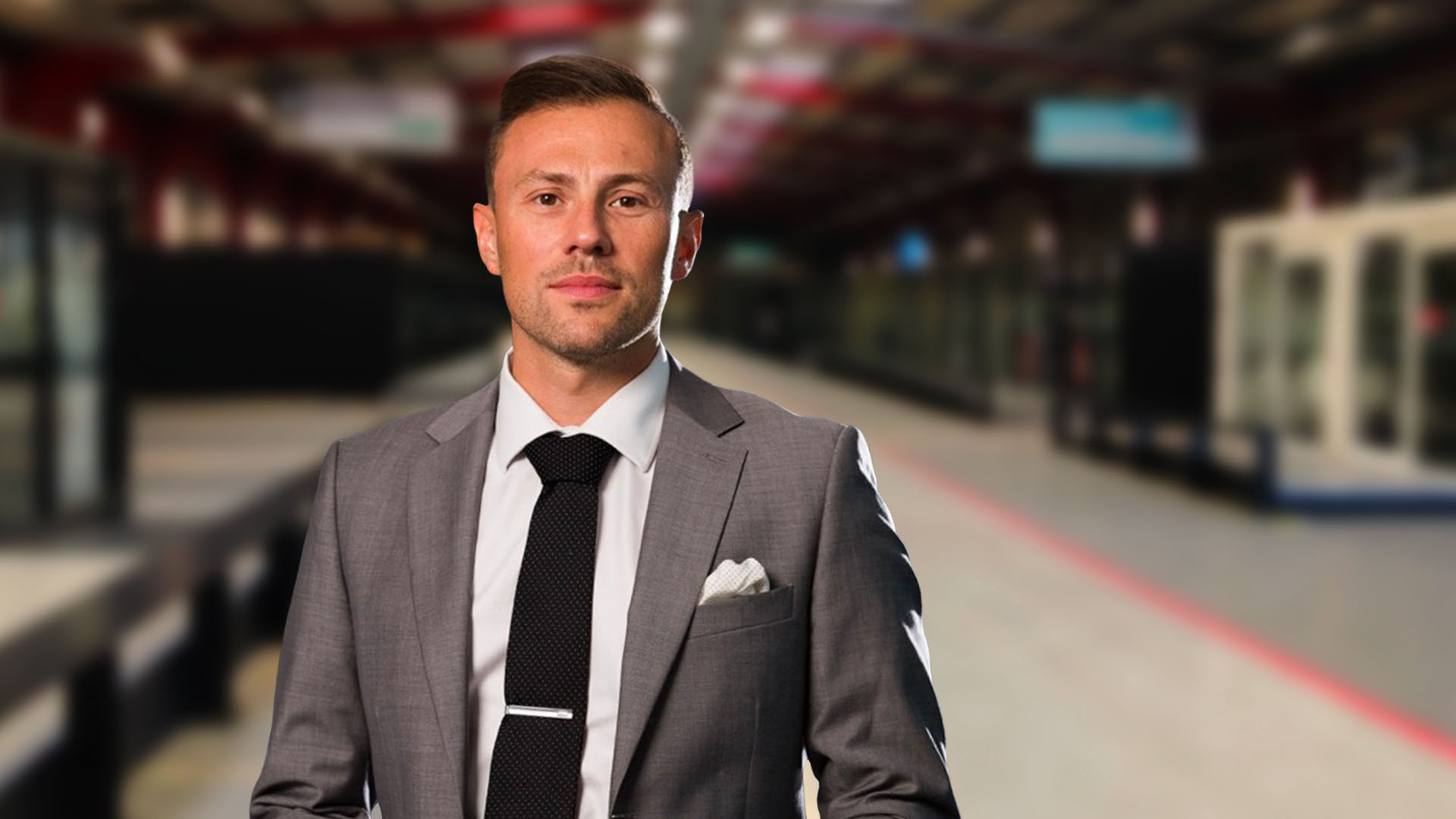 Manchester-headquartered digital adoption solution specialist, AppLearn, has boosted its workforce by nearly 20% as it focuses on strengthening its product offering.

Key hires have been made across the company’s software, data and product teams, as the business grows its international customer base.

As part of its commitment to developing talent from the ground up, AppLearn has also teamed up with digital education provider, Code Nation, and coding bootcamp, Northcoders, to help develop the next generation of tech talent in the region and beyond.

Following a thorough assessment process, a graduate and apprentice from these schemes have been selected to take part in a 12-week intensive programme with AppLearn.

Both will be working with the company’s product team to develop AppLearn’s Adopt platform, gaining hands-on experience of building prototypes, optimising and developing core features of the platform.

This expansion follows an announcement in January that the company had opened its second office in the US, further enhancing its global presence and growth.

Andrew Avanessian, chief operating officer at AppLearn, commented: “We’re at an exciting point in our growth journey. Since securing $25 million investment commitment last year, we’ve been able to focus on growing our skilled and passionate team even further.

“By growing our team, we’re not just boosting our own growth and empowering customers, we’re also developing people who can give back to the region. We’re looking forward to welcoming our new colleagues and seeing them learn, develop and flourish in the coming months.”