As the Government’s Kickstart Scheme reaches its one year anniversary, here are all the jobs still available for 16-24-year olds in Liverpool through I Am Moore

Kickstart gateway, I Am Moore still has hundreds of jobs available for unemployed 16-24-year-olds across the country, including right here in Liverpool.

Six-month, paid work placements through I Am Moore range from Costa Coffee baristas to assistant laboratory scientists for those with and without experience, ready and waiting for their next working opportunity.

Multi-billion pound organisation, CGI IT UK is new to Liverpool’s Royal Albert Dock and has just recruited two candidates, while Liverpool Chamber has also taken on its own Kickstart recruit through I Am Moore.

The I Am Moore team is already hearing that Kickstarters who have impressed their employers are being offered full-time roles once their six-month placements are completed.

Yvan Amuntung is working as an assistant management accountant at Sedulo in Manchester, which also has offices in Liverpool, and has recently been offered a permanent role following his Kickstart placement.

He is currently enrolling to complete his ACCA qualification, which is ranked at master’s degree level.

Speaking about his progression, Yvan said: “The last year has obviously been difficult, but getting the opportunity to be a Kickstart candidate has been a godsend. I didn’t know about Kickstart until my Universal Credit coach told me about it and introduced me to I Am Moore, who connected me to Sedulo.

“From day one I’ve felt like Sedulo has been a perfect career match for me. I can progress in accounting here and also branch out into finance and banking, as well as complete all of my studies towards qualification.

“I’m currently ACCA part-qualified and, since working here, have improved my skills in the likes of Xero and also been introduced to other disciplines, such as management accounts, audit, and R&D. The undoubted highlight so far though has obviously been becoming a permanent member of the Sedulo team.”

Ethan Davies was previously a Kickstart trainee site technician at Liverpool engineering firm, Sutcliffe, and has now secured a role as a graduate geo-environmental engineer on a full-time basis.

Speaking about his journey from work experience to a full-time member of staff, Ethan said: “Joining Sutcliffe initially on work experience to boost my CV and to gain some valuable experience away from University, I was over the moon to then join the Kickstart scheme, in order to continue my time at Sutcliffe.

“My role so far has involved everything from site investigation to sampling soil and monitoring ground gas levels, and after grabbing my opportunity with both hands during the last six months, I’m delighted that I will be joining Sutcliffe as a graduate geo-environmental engineer and I can’t wait to continue learning and enhancing my skills working alongside the Sutcliffe team.”

This month sees the one-year anniversary since the launch of the Government’s Kickstart Scheme, but just seven months into its own journey, I Am Moore has reached its year one goal of creating 500+ jobs and placing 127 (and counting) 16-to-24-year-olds into roles that previously wouldn’t have been available.

Chief Executive of I Am Moore, Lynn Lock encourages eligible young people to get in touch and secure a more hopeful and stable future for themselves:

“The Kickstart Scheme has made a life-changing difference to so many young people already, which we’ve seen first hand as part of the I Am Moore team.

“This is a unique opportunity for those who are eligible to grab the chance at paid work in roles that have been created specifically for this scheme, but it won’t last forever, so we’re urging you to speak to your Jobcentre work coach and get more information about what’s available.

“When we first launched I Am Moore, we dreamed of being able to offer 500 jobs in our first year, and at just over halfway through, we’ve done it.

“It’s the best part of the job to tell a previously unemployed young person that they’re going to be meeting new people, gaining invaluable work experience, and getting paid in a new job that they’ve been perfectly matched for.”

The Kickstart Scheme funds 16-to-24-year-olds into employment and, with the help of providers such as I Am Moore, thousands of jobs have been created to help young people on Universal Credit who were at risk of long-term unemployment during the pandemic.

Those who think they might be eligible should speak to their work coach at the Jobcentre about Kickstart and I Am Moore’s vacancies. 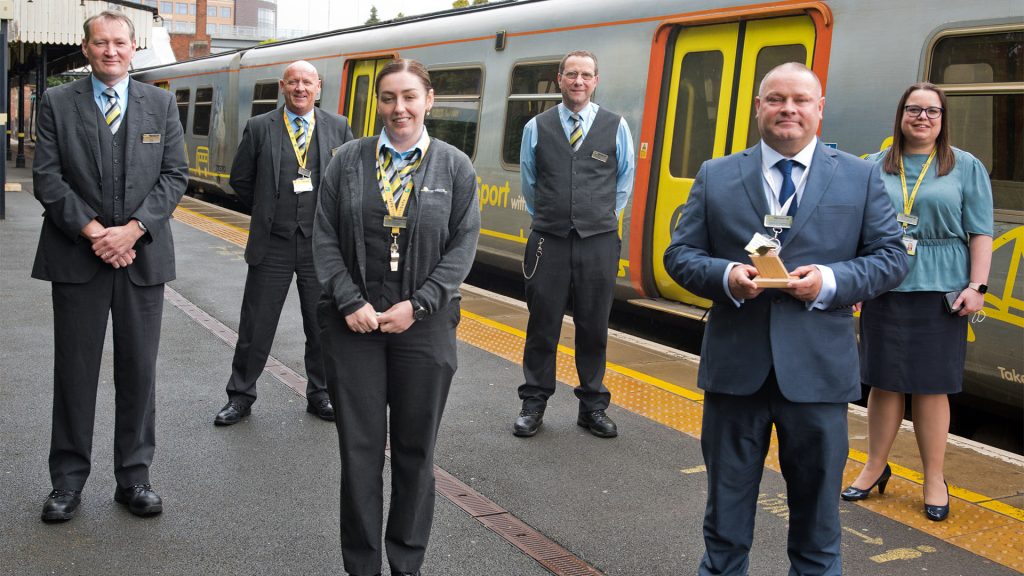 Merseyrail has again been recognised as the best performing regional rail operator at this year’s Golden Whistle Awards. 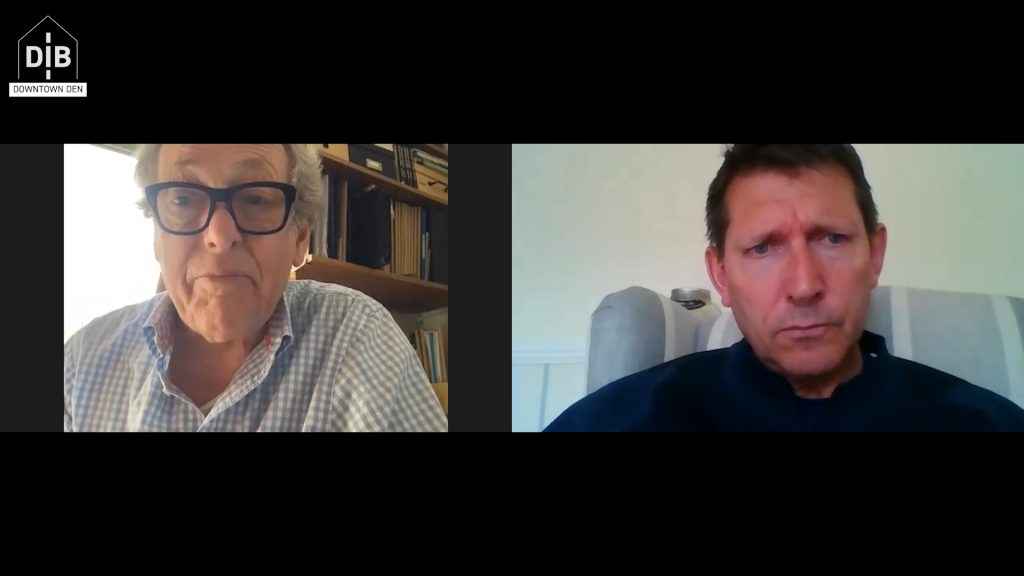 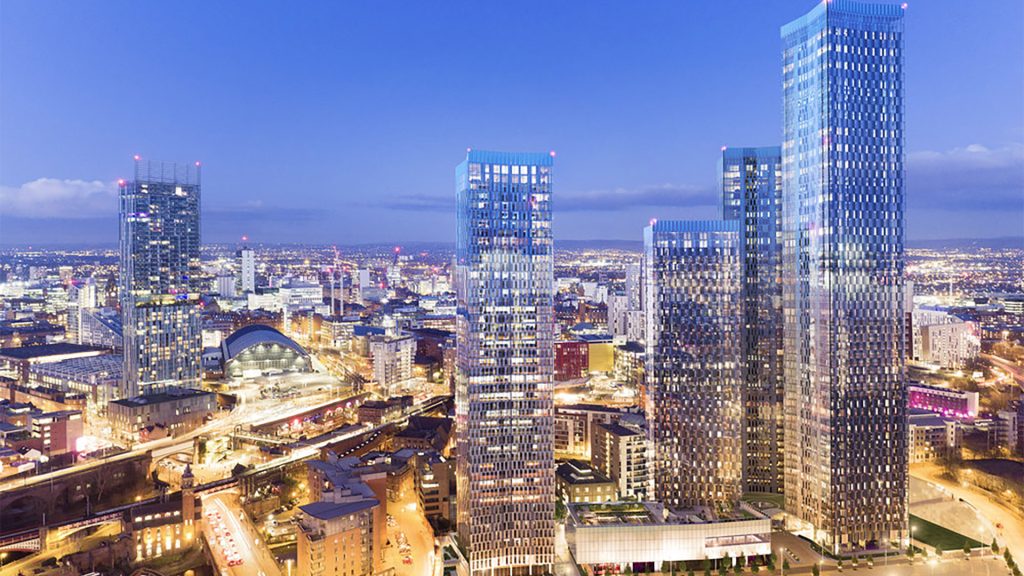 A summer of property wins for Roland Dransfield

A PR and communications agency has won more than seven new property clients over the holiday period.