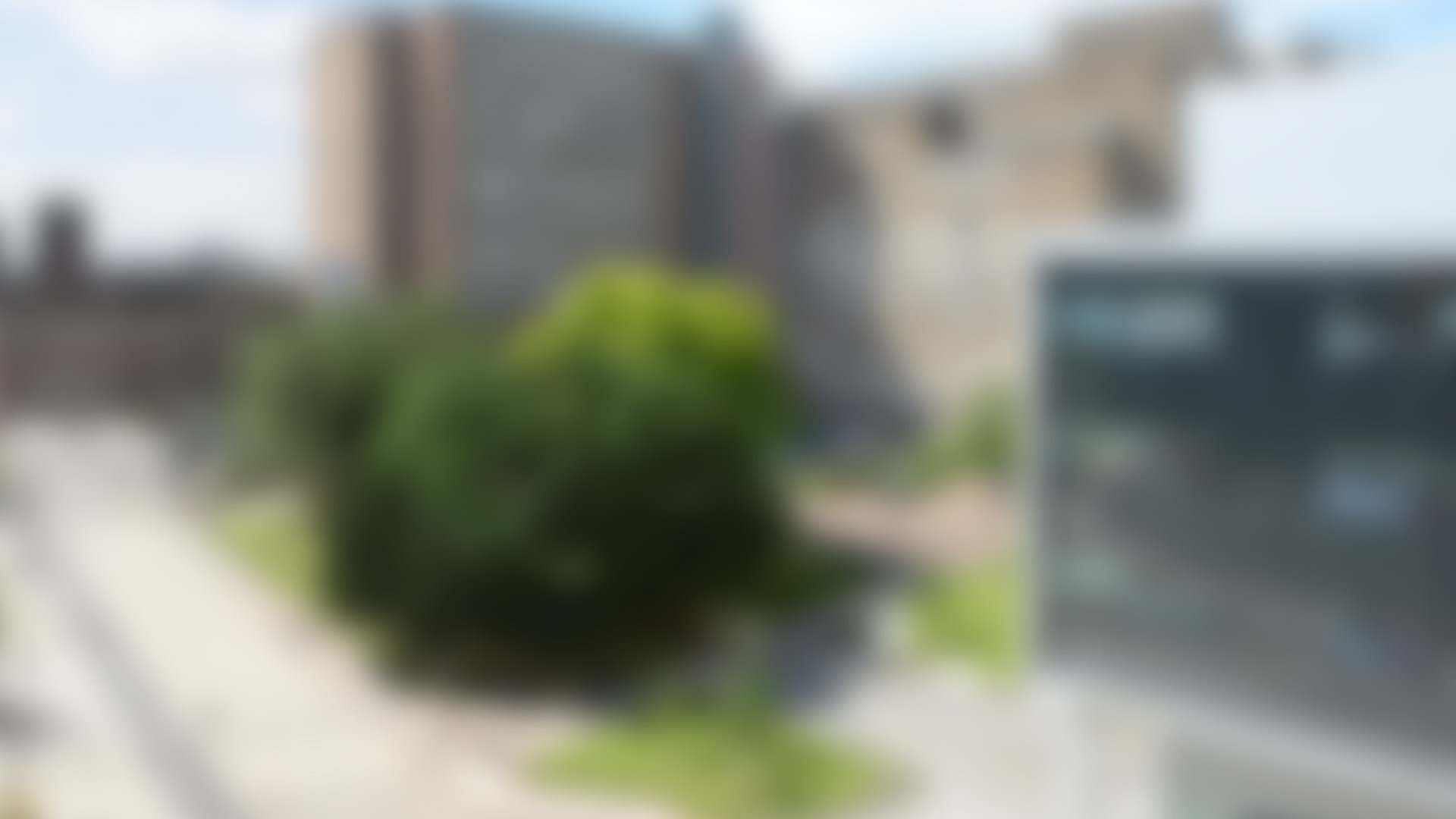 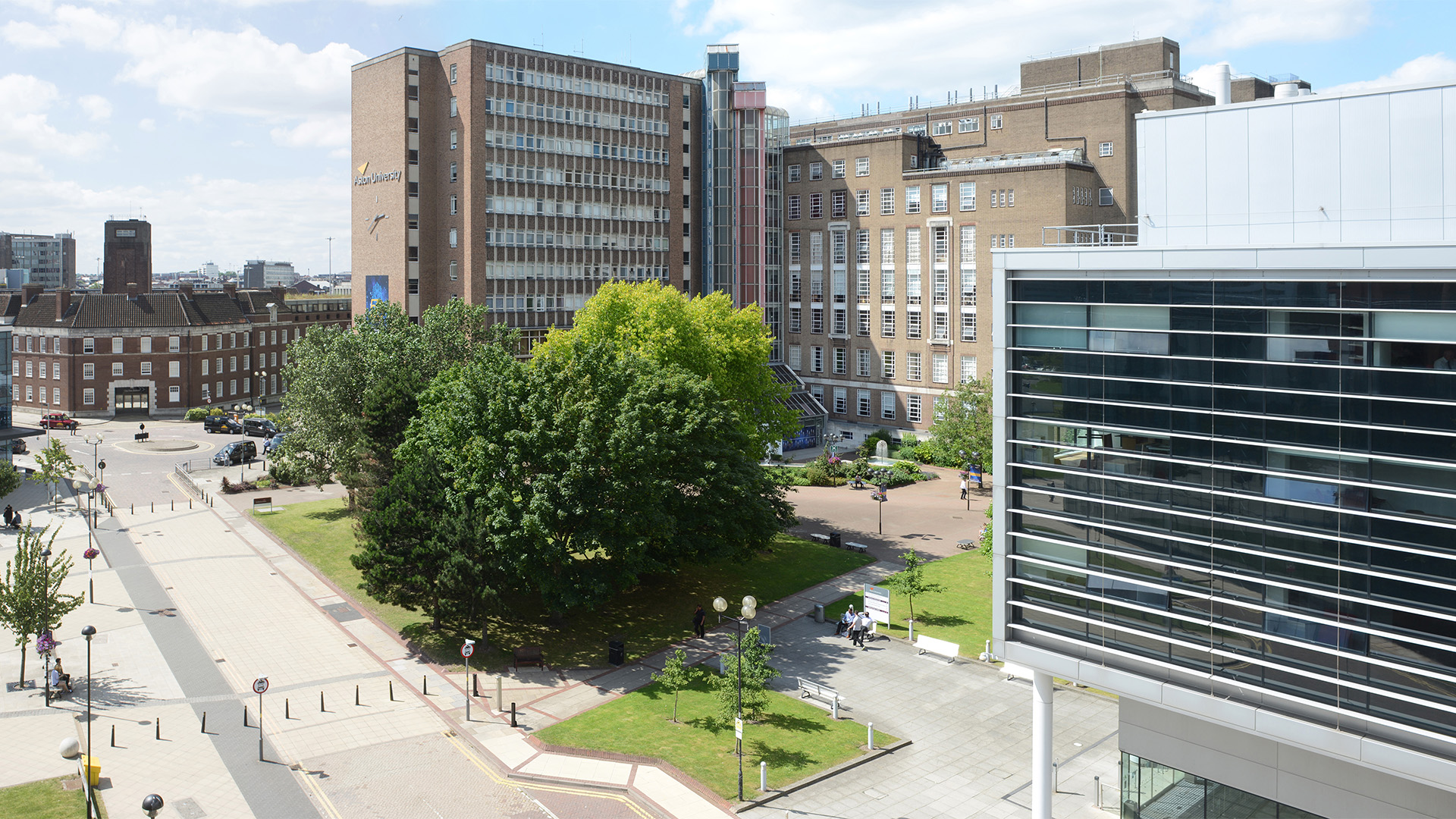 Aston University is backing calls for a new visa to allow qualified international students to work in skilled jobs for a period after graduation.

The visa would allow a wider range of employers to benefit from access to skilled graduates from around the world, making Birmingham more attractive destination for international students, while supporting the local economy and businesses.

According to Universities UK, the move would allow the UK to compete with other popular destinations such as Australia and Canada who have more welcoming student visa policies.

Recent studies have shown the significant contribution international students make to towns and cities across Britain, including Birmingham, making an annual contribution to the UK economy of more than £20 billion, including £1.95 billion in the West Midlands. (HEPI report).

Saskia Loer Hansen, Pro-Vice-Chancellor International at Aston University, said: “Aston University strongly supports this proposal which we believe is an essential step to make Birmingham, and the whole of the UK, more attractive to the international students and graduates who make such a vital contribution to our community and economy.

“In an increasingly globalised world, we know also that these students and graduates bring not only investment, but skills and perspectives which are valued by UK students and local employers. Sending out a strong message that Birmingham is a welcoming city, which is open to global talent, makes sense for everyone.”

Under the new visa proposal, universities would be able to sponsor graduates to search for and gain work experience in the UK for up to two years. This would be on a more flexible basis than currently permitted, without restrictions on job level or salary, and without an employer sponsorship requirement. This would encourage international graduates to live and work in cities where average wages are lower than London, but where their skills and continued contribution to the local economy makes a real difference.